Brooke Skylar Richardson not guilty in 2017 death of newborn daughter

Found guilty of abuse of a corpse 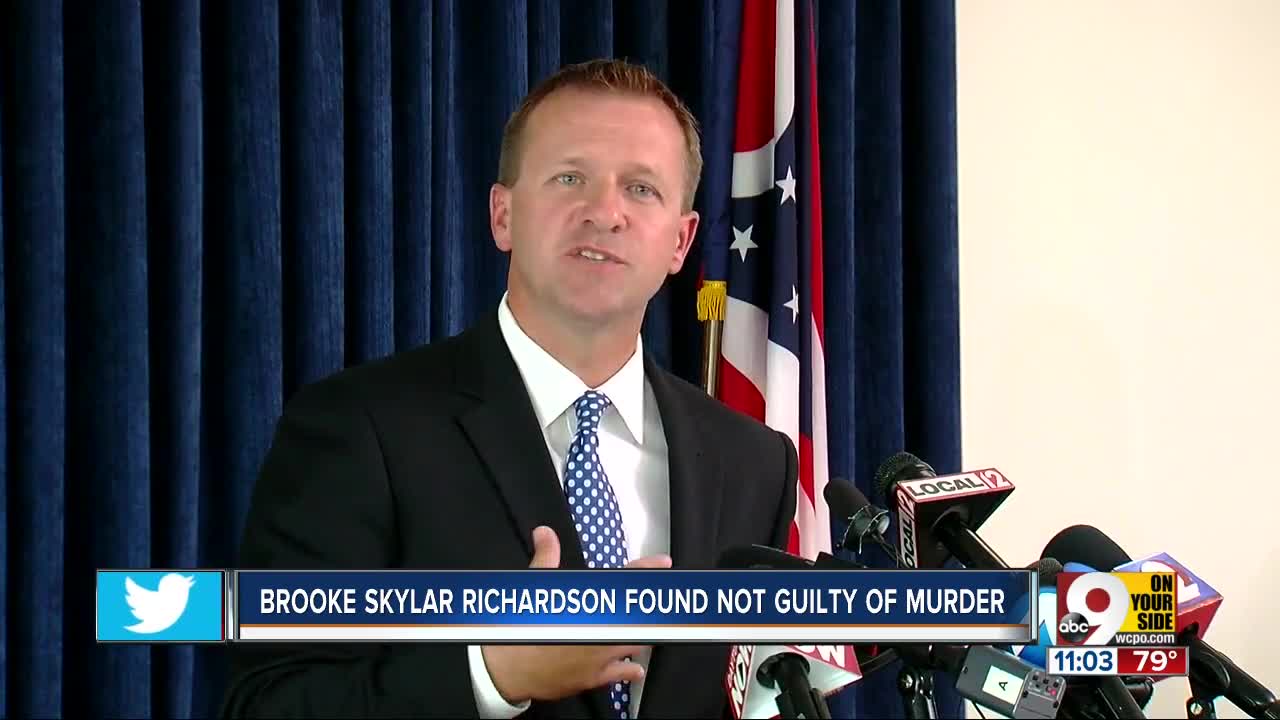 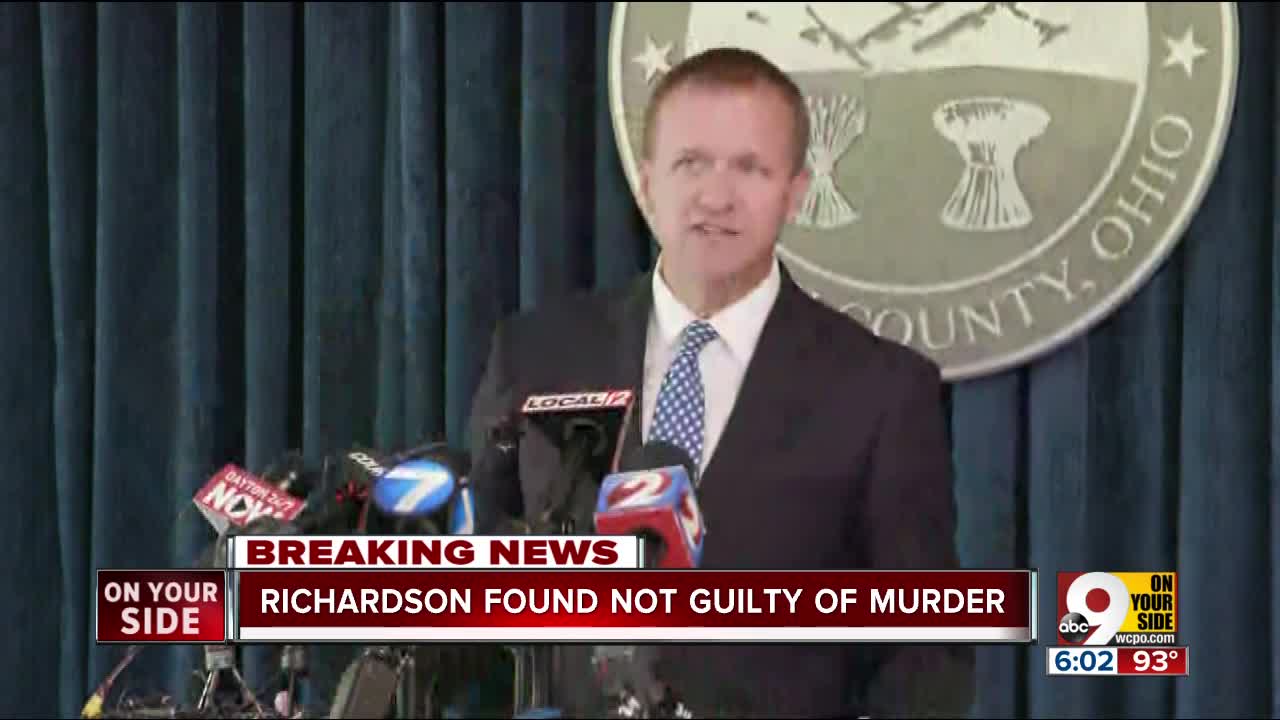 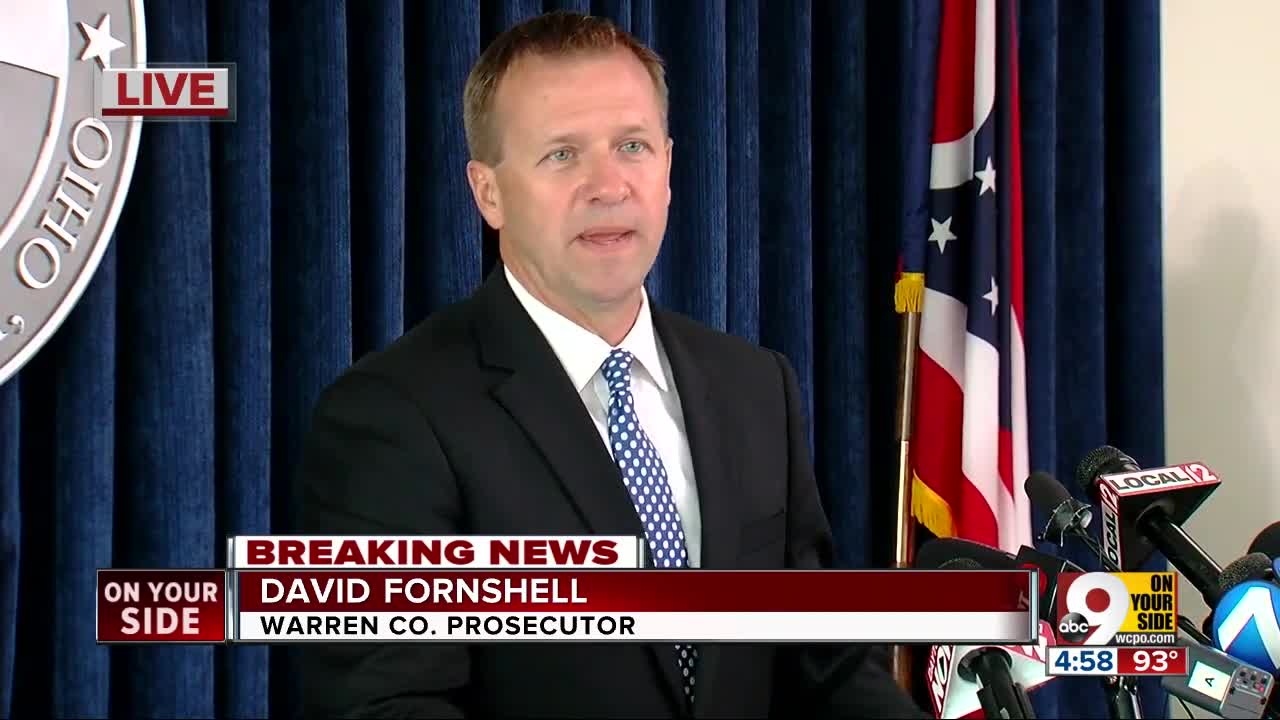 LEBANON, Ohio -- Brooke Skylar Richardson cried as the jury handed down a not guilty verdict in the 2017 death of her newborn daughter.

Watch the moment Judge Donald Oda handed down the verdict in the player below:

The jury began deliberating at 11:11 a.m. after two hours of closing arguments, two days of defense testimony and four days or prosecution testimony.

Hamilton County Prosecutor Joe Deters, who was not involved in the case, said there’s a “presumption against incarceration” for Felony 4 and Felony 5 charges.

Richardson was charged with abuse of a corpse as an F-5, meaning she could face a maximum of up to a year in prison. However, Deters projected she likely won’t see jail time and will probably go into some sort of community control program.

Warren County Prosecutor David Fornshell said he believes Richardson had a fair trial and that "advocacy on both sides was very well done."

The prosecution alleged Richardson never intended to keep her daughter, so she killed her and buried her on the outskirts of her family’s Carlisle home. The defense said the baby was stillborn; defense attorneys focused on Richardson’s health history and argued her panicked, furtive reactions to learning of her pregnancy were not necessarily signs of malice — just terror.

Dr. William Andrew at Hilltop Obstetrics and Gynecology determined Richardson was about 32 weeks pregnant on April 26, 2017. Richardson didn’t tell anyone about the pregnancy, not even her parents or the father of the child.

She gave birth alone in her family’s home in the middle of the night on May 7, 2017, just two days after she attended her senior prom. She then buried the baby near the treeline in the backyard.

Richardson went back to Hilltop Obstetrics and Gynecology on July 12, 2017 to obtain birth control and told Dr. Casey Boyce she “had it alone” in her house and “buried it” in the backyard.

Doctors contacted authorities, and investigators went to Richardson’s home on July 14, 2017. Richardson’s father, Scott Richardson, drove her to the Carlisle police station, where she detailed what happened for the first time in a two-hour interview.

A tearful Richardson told authorities in the interview that she “didn’t really want to have” her baby but she “never meant to hurt her.”

The baby wasn’t alive, she said. The newborn didn’t have a heartbeat, and she didn’t make any noises. Her eyes were closed, and Richardson said she can't remember if she saw an umbilical cord.

The same day, investigators found the baby’s remains in a shallow grave in the backyard of the Richardson family home.