What you should know as Brooke Skylar Richardson's murder trial begins 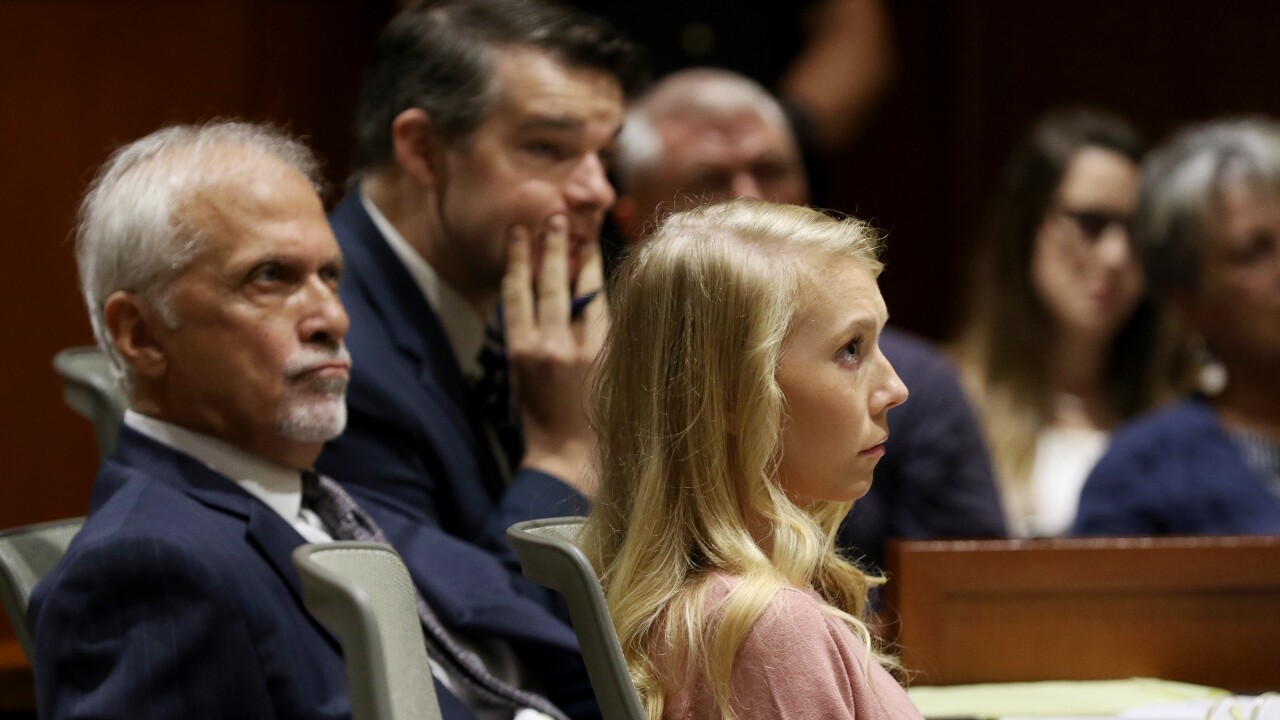 Copyright 2019 Scripps Media, Inc. All rights reserved. This material may not be published, broadcast, rewritten, or redistributed.
Cara Owsley/The Enquirer/Cara Owsley/The Enquirer
Brooke "Skylar" Richardson, enters the Warren County Courthouse Tuesday, September 3, 2019.The 20-year-old accused of killing and burying her baby in the backyard of her Carlisle home. Richardson is charged with aggravated murder, involuntary manslaughter, gross abuse of a corpse, tampering with evidence and child endangerment in the death of her newborn infant. She faces the possibility of life in prison. 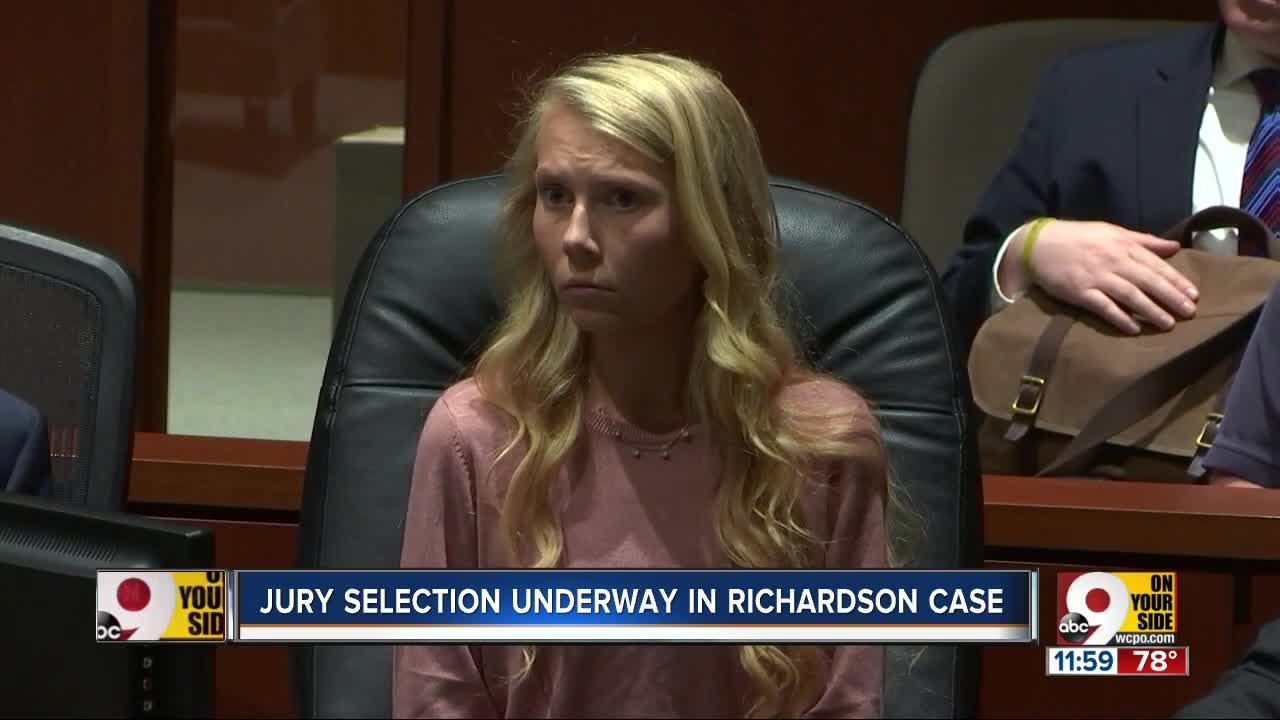 Brooke Skylar Richardson, a Carlisle woman accused of killing her newborn child days after her senior prom, is on trial in Lebanon after more than two years of delays, speculation and attempts to have the charges against her dismissed.

Supporters, detractors, family members, prosecution and defense have spent that time building different stories around the same pair of images: A blonde girl in a red prom dress and a tiny corpse concealed in a small-town back yard.

Who is Brooke Skylar Richardson?

Richardson, now 20, was 18 years old and a recent high school graduate on July 14, 2017, when investigators discovered the remains of an infant buried near her family’s home.

Court documents indicate one of her doctors, Casey Boyce, had contacted police after a tearful Richardson told her “she had gone into labor, delivered a stillborn baby and buried the baby in her backyard” months before. The pregnancy had been secret from everyone, Richardson claimed at the time. Even her parents.

Prosecutors who examined the infant girl’s remains emerged with a different narrative: That the baby had been born alive but Richardson and her mother, “obsessed with external appearances,” killed her and hid her body to prevent a potential interruption of their lives. (They initially reported that the body had been burned, but additional forensic analysis concluded it was not.)

According to Fornshell, that image was a facade worth killing for. According to the Rittgers team, it’s proof that she was an ordinary teenager — one blindsided and traumatized first by the stillbirth and then by her arrest.

What is she charged with?

It was reckless homicide at first. By the time Richardson’s trial began, the single charge had been replaced by a quintet: aggravated murder, manslaughter, endangering children, tampering with evidence and abuse of a corpse.

She has pleaded not guilty to all charges.

What’s happened between 2017 and today?

Lots, including multiple trial delays, a Cosmopolitan story sympathetic to Richardson’s account and a defense-prosecution back-and-forth over which witness testimonies were admissible and whether the trial should be moved out of Warren County.

Judge Daniel Oda II denied the defense’s requests to move the trial, to dismiss the charges and to try her three separate times for different groups of charges. The question of whether Richardson’s two doctors — Dr. William Andrew, who informed her of her pregnancy, and Boyce, who heard her story of stillbirth — should be allowed to testify traveled all the way to the Ohio Supreme Court, which ruled that they should.

Richardson’s attorneys’ attempts to appeal the decision were declined.

Where has Richardson been?

What happens if she’s convicted?

An aggravated murder conviction, the most serious possibility, could result in a sentence of life in prison with or without parole eligibility. According to the online Ohio Revised Code, a person convicted of aggravated murder must spend at least 20 years imprisoned before becoming eligible for parole.

A voluntary manslaughter conviction would carry between three and 10 years in prison.

The remaining three charges would result in lesser sentences — at most three years for tampering with evidence and likely less for endangering children or abuse of a corpse.