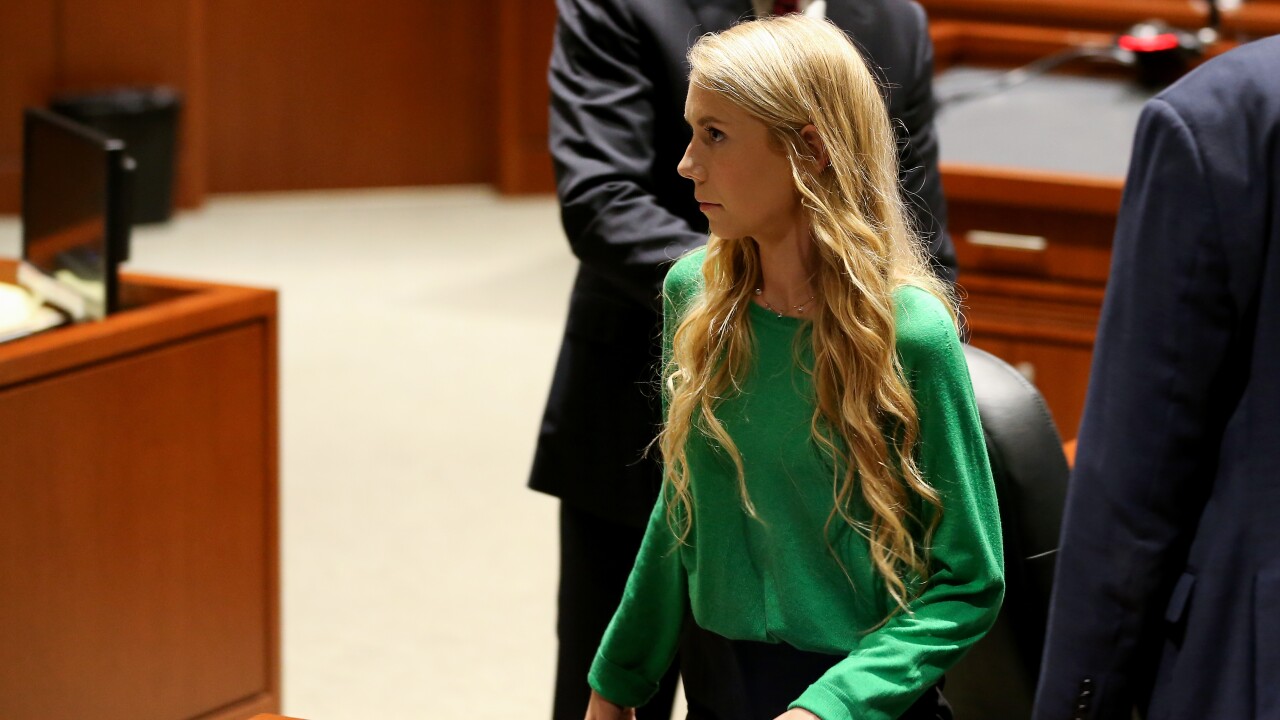 Court TV
Brooke Skylar Richardson at the start of court proceedings on Sept. 11, 2019. 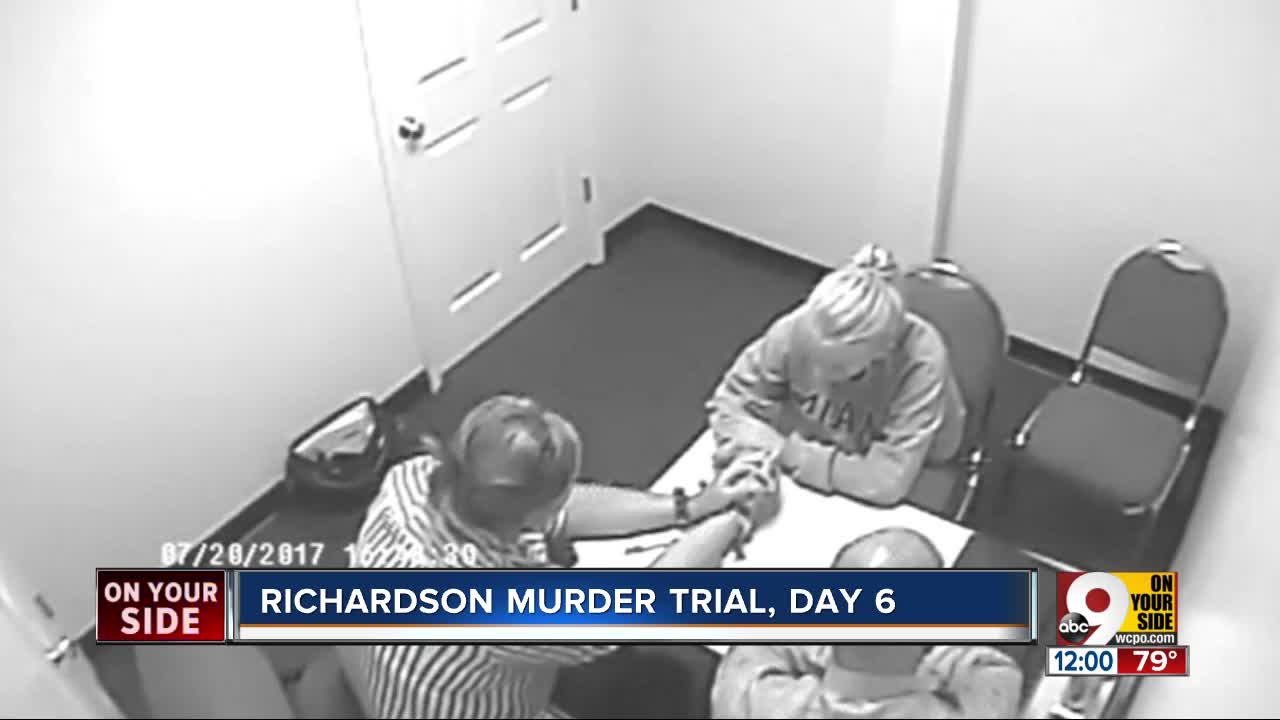 LEBANON, Ohio — A psychologist testified on Wednesday that Brooke Skylar Richardson has a personality disorder that predisposes her to submit to people in authority. He also said Richardson told him was was sexually abused when she was a girl.

Dr. Stuart Bassman said Richardson, who is on trial for the 2017 death of her newborn daughter, has been vulnerable to being taken advantage of since she was 12 years old, when a boy she “looked up to” sexually abused her.

Richardson, 20, is accused of giving birth alone on a toilet in her family’s home, killing the baby and burying her in the backyard of her family’s home on May 7, 2017. She didn’t tell anyone but her doctors until her arrest. Her defense claims the child was stillborn that night and that Richardson, overwhelmed and alone, kept the secret out of fear. Prosecutors claim she killed the girl.

When Assistant Prosecutor Julie Kraft crossed Bassman, she said just because Richardson has a personality disorder doesn’t mean she didn’t kill her baby.

Bassman said it doesn't mean she did kill the baby.

Richardson’s brother, 18-year-old Jackson Richardson, testified Wednesday as a character witness. He talked about celebrating Christmas and Easter with her when they were younger.

Brooke Skylar Richardson smiles as her 18-year-old brother, Jackson Richardson, talks about the blue and pink Easter baskets they had when they were kids. https://t.co/ghd5JdULPT @WCPO pic.twitter.com/OzJmBdqcqs

Jackson Richardson also discussed her eating disorder. He said he noticed she started monitoring her eating when she was in the eighth grade.

“I heard her on a constant basis get sick, every night or so,” he said. “It wasn’t unusual for me to hear her get sick. I knew it was part of her eating disorder because I knew she had it. I hated to hear it, but I never wanted her to talk about it and make her feel bad about it. I just wanted her to be happy.”

Dr. Mark Levaughn, a forensic pathologist, said the cause and manner of death of Richardson’s newborn is undetermined.

Levaughn reviewed several documents and examined the newborn’s remains and came to the conclusion that the bones showed no evidence of burning or violent traumatic injury. Levaughn also said there is “absolutely no identifiable evidence of live birth.”

Assistant Prosecutor Steve Knippen asked if just examining the bones would show signs of suffocation or drowning; Levaughn said no.

Knippen also asked if someone’s skin or tissues could be burned without it reaching to the bones, and Levaughn agree that is possible.

Both prosecutors and the defense used their opening statements to assign a portion of the blame to Richardson’s mother, Kim Richardson, and characterize her as image-focused to the detriment of her daughter. Text messages between the pair after the birth show Brooke recounting her exercise habits and Kim congratulating her on weight loss.

According to the prosecution, Kim Richardson’s preoccupation with the way things looked fostered to a similar obsession in Brooke. It was the fear of shame, prosecutors argued, that drove her to kill the baby.

Kim Richardson is on the witness list but was not called on the first day of defense testimony and has not been allowed inside the courtroom. Instead, the court heard testimony from: