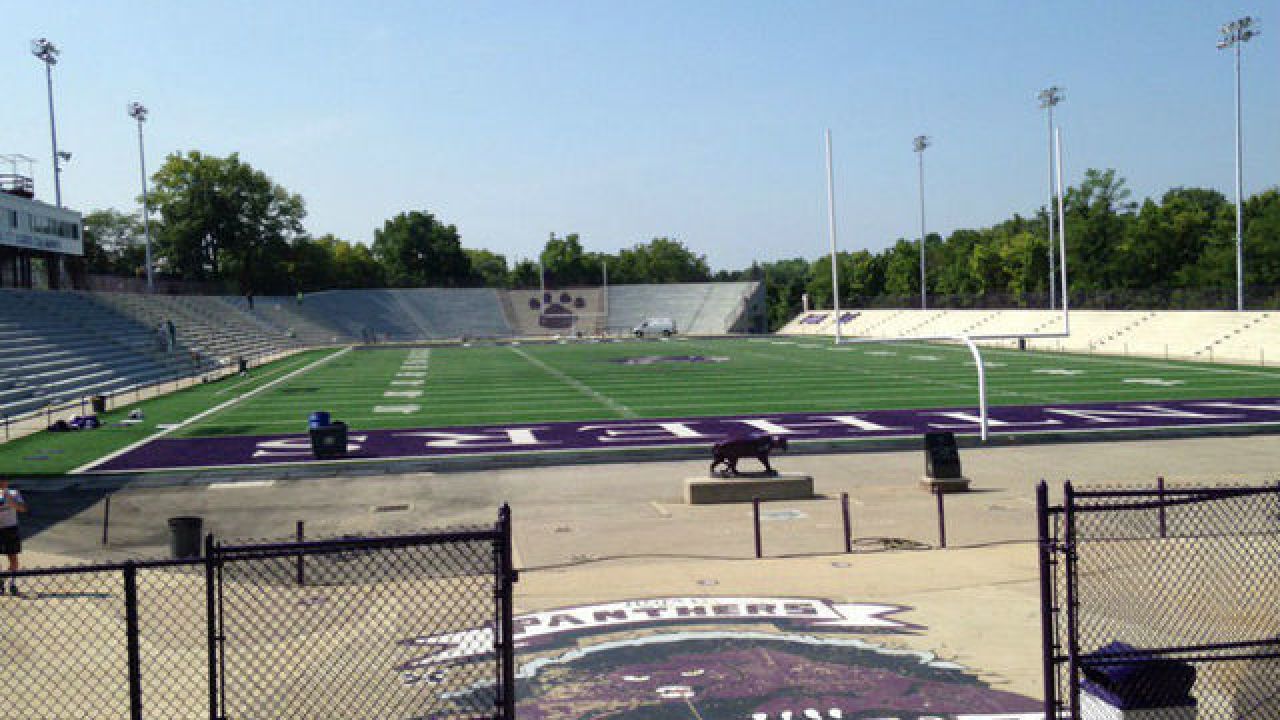 “He’s very athletic, (has) great hands and knows how to use his body and is very competitive,” Elder coach Doug Ramsey said. “Joe will be a very difficult 1-on-1 matchup for us because of his size. I expect Joe to have a big year because of that.”

Royer is the second area player to verbally commit to the Buckeyes in the last four days. Princeton senior defensive end Darrion Henry announced his commitment to Ohio State June 29.

He had 32 receptions for 617 yards and five touchdowns for the Panthers (8-5) last season. He also played basketball for Elder last season and averaged 4.3 points and 3.7 rebounds.

Elder has not had two football players commit to Ohio State for football in the same class in the modern era, according to former longtime athletic director Dave Dabbelt and longtime assistant coach Craig James, the father of Jakob James.

ScoutingOhio.com director Mark Porter was impressed with Royer this summer.

“He had crazy good hands when I watched him, and he was going up and making plays high pointing the ball,” Porter said. “He’s very physical and fast.”