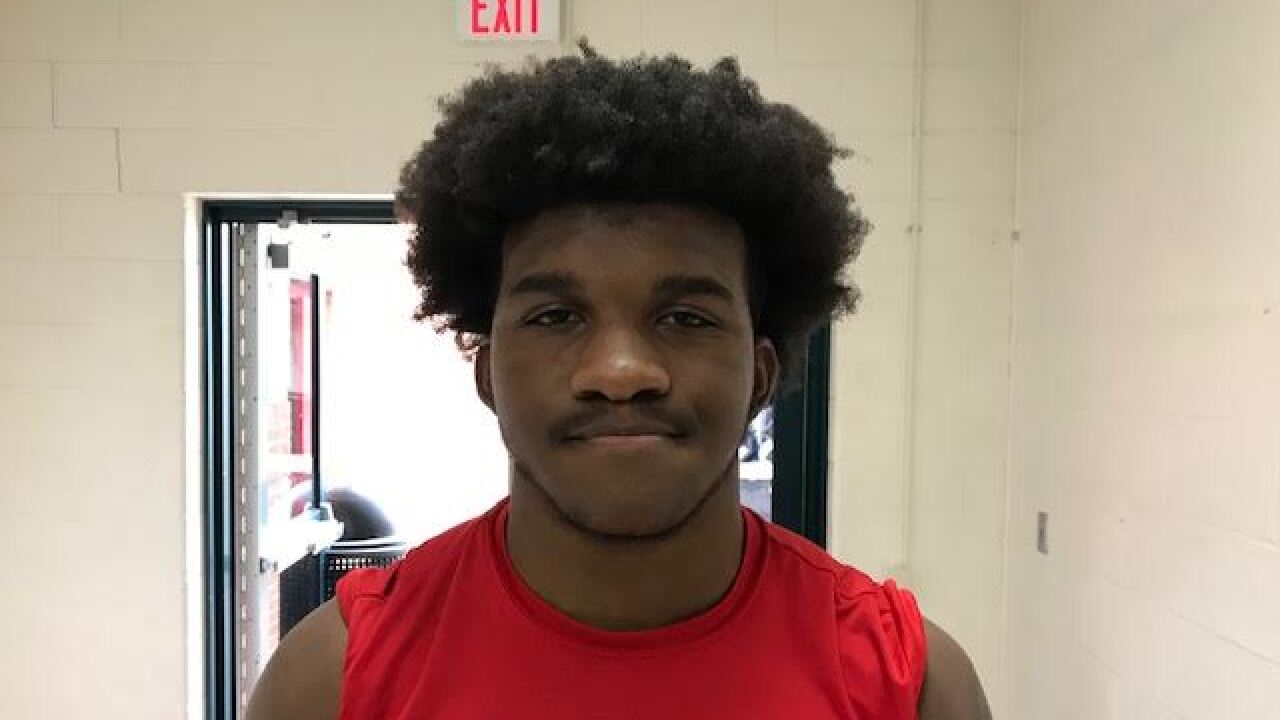 Jones, who is 6 feet 2 and 215 pounds, is the area’s 15th reported high school football player to commit in the talented 2020 class.

"I love the people," Jones told WCPO. "Everyone there is genuine. You can tell everybody really cares. I'm super excited. I knew a long time ago this is where I wanted to be."

He is the 12th verbal commit for the Bearcats in the class and the third in the Cincinnati area including Wyoming quarterback Evan Prater and Colerain safety Deshawn Pace.

Jones is one of the area’s top players in the 2020 class. He also had scholarship offers from Purdue, Michigan State, Louisville, Iowa State, Minnesota and Kentucky during the process.

“The family is pretty tight,” Lakota West coach Tom Bolden said. “He wanted to stay home and represent Cincinnati and play in front of his family. It’s pretty cool.”

Bolden said Jones felt comfortable with the direction of the UC program and wanted an opportunity to stay home.

“He’s super athletic,” Bolden said. “He runs really well. This offseason in the weight room he’s taken it to another level.”

Jones is the second Lakota West senior to verbally commit to a college program this summer. Last week, running back David Afari committed to Miami University.

Bolden, a former longtime Colerain coach, before accepting the Lakota West position in December, said he can’t wait for the Sept. 14 game in which Miami plays UC at Nippert Stadium.

Bolden has coached 12 players who are either at Miami or UC or have committed to those programs.