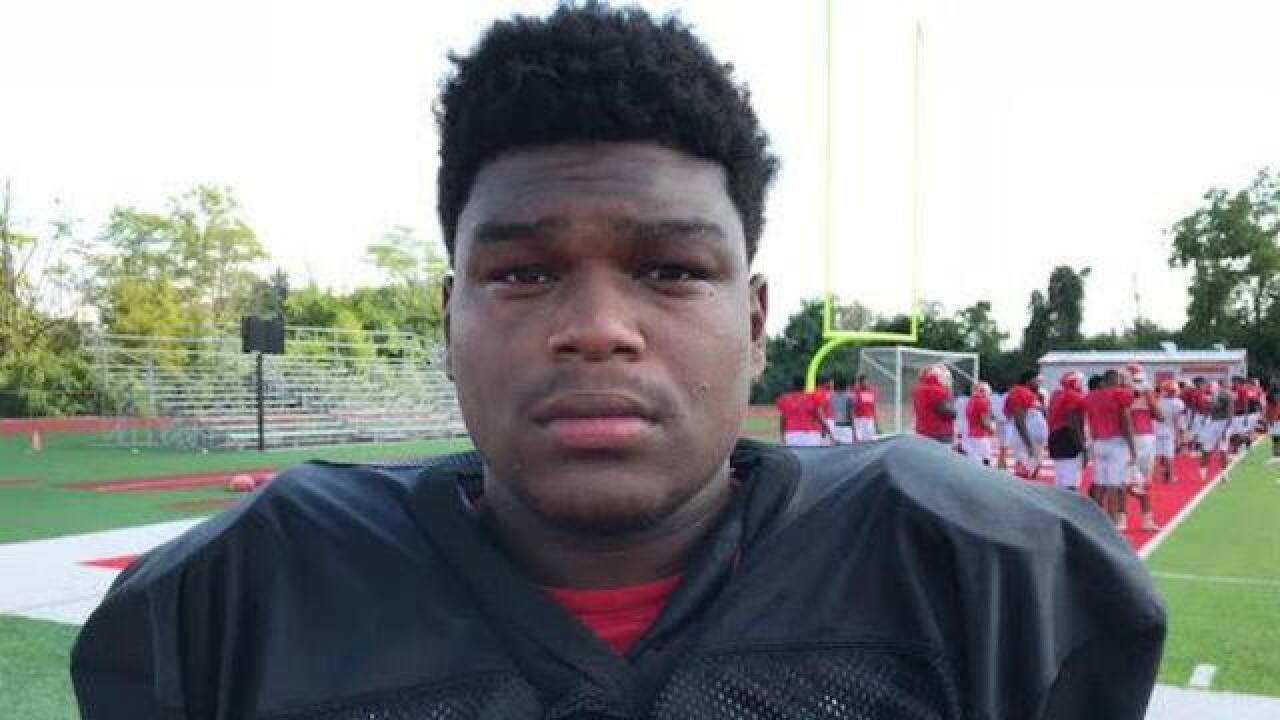 Mike Dyer/WCPO
Princeton senior defensive end Darrion Henry is rated the nation&#39;s No. 11 defensive tackle in the 2020 class by the 247 Sports Composite.

Henry, rated the state’s No. 2 player in Ohio in the 2020 class by the 247Sports Composite, is the nation’s No. 11 defensive tackle in his class.

Henry, who is 6 feet 4 and 270 pounds, also had offers from the likes of Oklahoma, Alabama, Georgia, Michigan, Clemson, Notre Dame, UC, LSU, Louisville, Tennessee, Penn State, Pittsburgh and several others.

"He will be a terror versus the run because of his strength and reach," Porter said. "He can collapse the pocket as a pass rusher. He may only be scratching the surface right now."

Princeton (3-7 in 2018) opens the season at Milford Aug. 30. The Vikings are seeking their first postseason appearance since 2007.