Colerain, Moeller, La Salle and St. Xavier among most dominant Ohio football teams of past 10 years 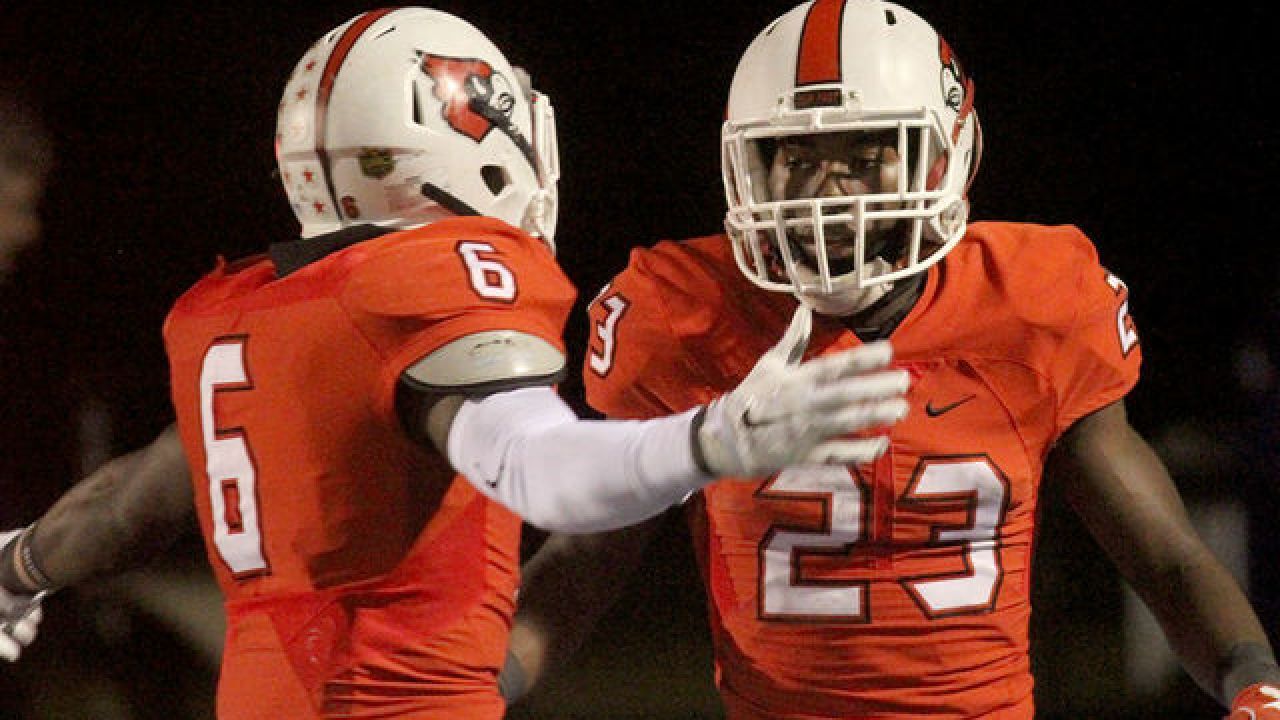 Less than a month from the official start of Ohio High School Athletic Association football practice, four area schools are included in a MaxPreps list of the state’s most dominant programs over the past 10 years.

MaxPreps took into account the finishes in state and national rankings along with state championships and state final appearances from the 2009 season through 2018.

Colerain, ranked No. 2, had four trips in the national top 25 and 10 times in the state's top 25. The Cardinals have won 19 consecutive Greater Miami Conference titles.

Colerain named Shawn Cutright as the new head coach in December after longtime coach Tom Bolden left for Lakota West. The team will play at Huber Heights Wayne — another state power — in Week 1 of the 2019 season.

Moeller, which won Division I state titles in 2012 and 2013, was twice in the national top 25. The Crusaders were in the state top 25 eight times and tied Newark Catholic last season for the most playoff appearances (35) in Ohio high school football history.

Moeller named longtime assistant coach Todd Naumann as its head coach in March. The Crusaders will open the season against Indianapolis Cathedral on Aug. 31 in the Cincy-Indy Football Challenge at 7 p.m. at St. Xavier High School.

La Salle, which won three consecutive Division II state titles from 2014-16, was twice in the national top 25 and ranked in the state’s top 25 six times in the past decade. La Salle will host Lakota West on Aug. 30.

St. Xavier won the 2016 Division I state title and finished in the top 25 national rankings and had nine finishes in the state’s top 25. The Bombers have 10 consecutive playoff appearances – the most of any large school locally. St. X will host Brownsburg (Ind.) on Aug. 30.

Wyoming (15-0) was the only area school to capture an Ohio football state title (Division IV) in 2018.