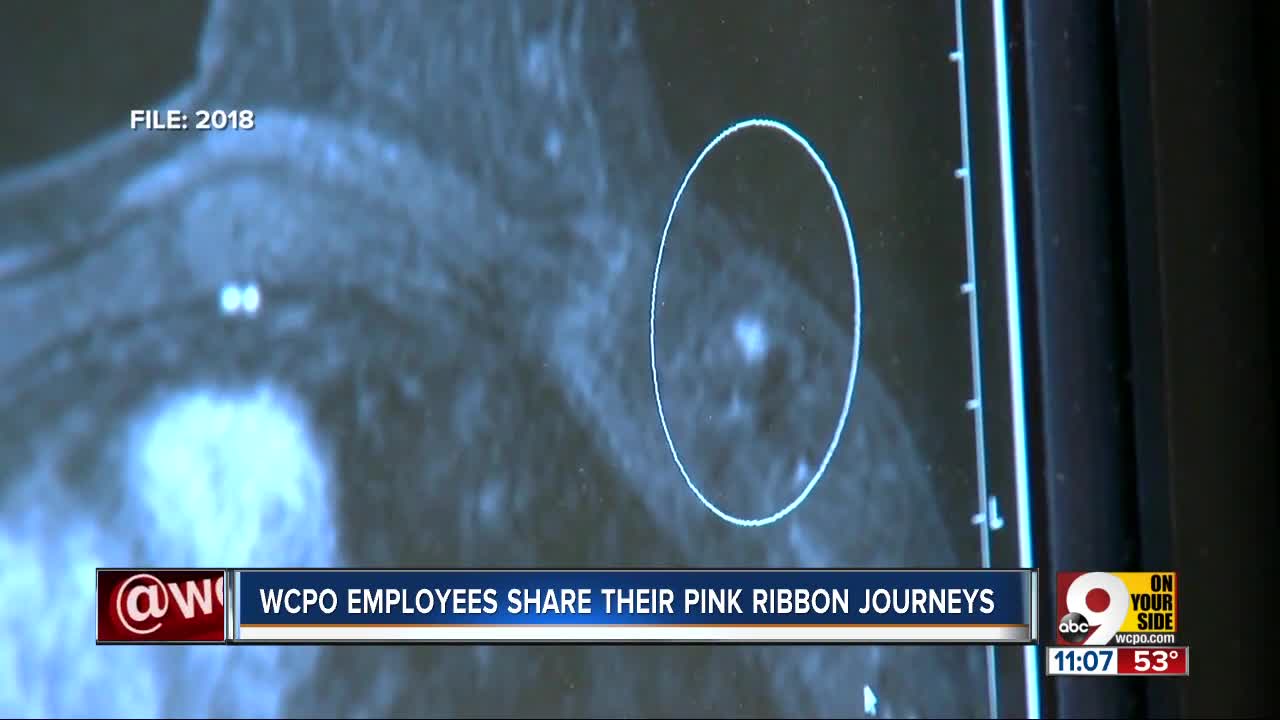 By: Kristyn Hartman October is Breast Cancer Awareness Month. Have you been checked recently? tasha October will always have special meaning for me because it is the month I took action on some horrible news that ended up changing my life for the better. I had something called ductal carcinoma in situ, or DCIS. It was a very early form of breast cancer. Because of my history and my risk, I made the decision to have a mastectomy on my right side. In the words of friends, doctors built a better boob for me. HartmanPostSurgery.jpg This is a photo Kristyn's family took the morning after her mastectomy. The surgery, which moved belly fat to the breast area, lasted about nine hours. The physical recovery took four weeks. But four years later, I still get emotional about Oct. 9. It is not just the day I took on cancer; it is the day that marked the beginning of a personal effort to be better about living. When I heard those words -- “You have cancer” -- my mind immediately went to the things I hadn’t seen or done. The people I hadn’t spoken with in a while. The list. And then I wondered, why haven’t I made the time? That’s the thing about cancer. It’s tough, terrible news. But it’s liberating, too, because it is a bold reminder of what’s most important, and that becomes your focus. I worried less about the small things. I made sure to live large in the big moments -- trying to embrace each, not allowing them to pass me by as I had before my diagnosis. I call that prioritizing the right stuff, and with all the things competing for your attention, it takes extra effort. That’s why the more removed you become from your bad news, the easier it can be to fall back into old life habits. That’s when other people keep you on track. This time, it was my co-worker and friend Tasha Stewart. She came over to my desk to ask if I might be interested in doing a story on her first mammogram. New to the experience, she hoped her own process would take the fear and the mystery out of it for other women. And she had a reason: Doctors recently diagnosed a good friend of hers who was just 38 years old at the time. “You want to do something,” Tasha said. Her way of “doing something” was to focus on breast cancer prevention. She knows catching it early makes it so much easier to fight. So in her 40th year, she put her first mammogram on TV with the hope of sending that message. survivors.jpg Kristyn Hartman (left), Sherry Huges and Timyka Artist have all been diagnosed with breast cancer. “Breast cancer happens to so many people around us," Tasha said. "People you are working with. People you’re experiencing life with every day.” Her words compelled me to have conversations with two of my co-workers who’ve had pink ribbon journeys of their own. Meteorologist Sherry Hughes recently, bravely shared her breast cancer diagnosis with the Tri-State. Preventative testing found her problem. “I’d like to say the strength I have on the inside, I own totally. But I feel my mom’s presence with me,” Sherry said. “And I feel God’s presence. There’s where my strength comes from.” 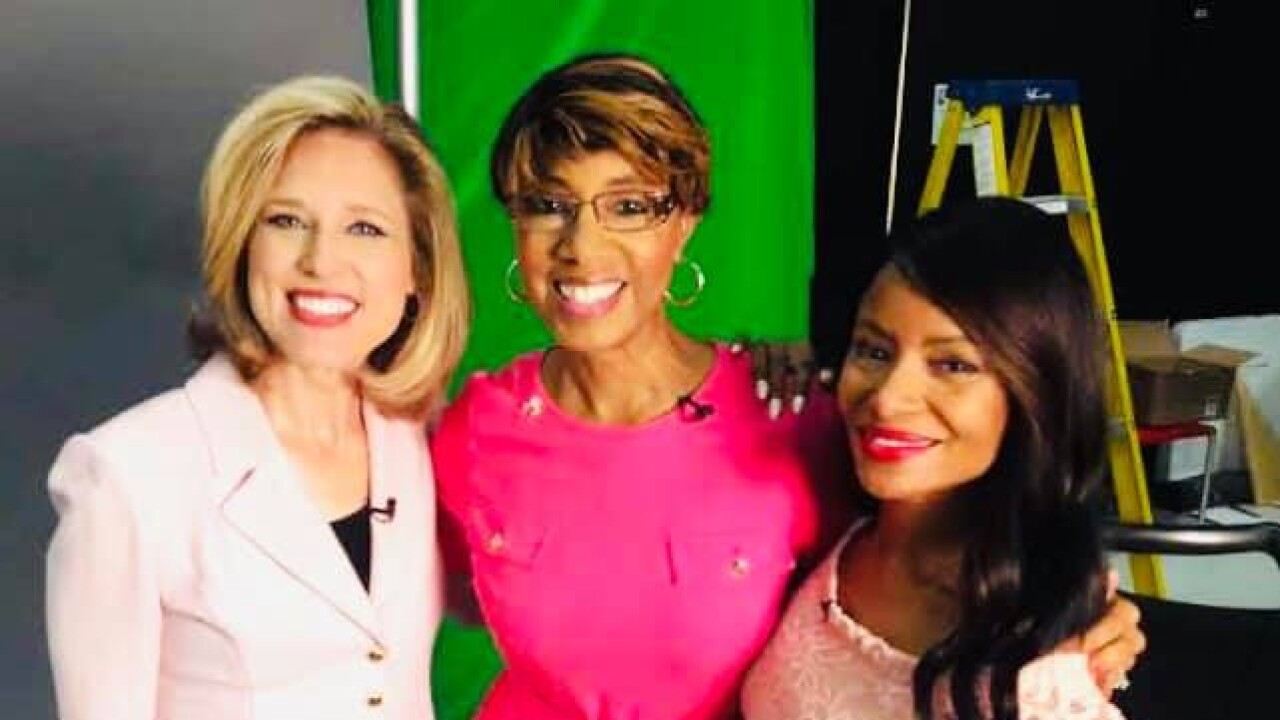 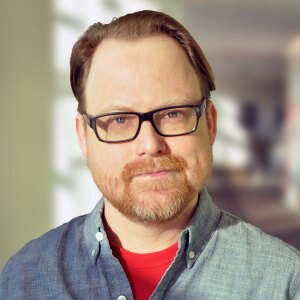 This week on Hear Cincinnati, host Brian Niesz is joined by community reporter Lucy May, senior manager of broadcast Kennan Oliphant, and senior manager of enterprise/investigative Meghan Wesley to discuss Kendi the rhino, a local mother struggling get her life back on track after an eviction, a parking squeeze near the University of Cincinnati, rumors that dealers circulating fentanyl disguised as marijuana, a $6 billion bypass proposal, and more.