Are dealers circulating fentanyl disguised as marijuana? The short answer is no 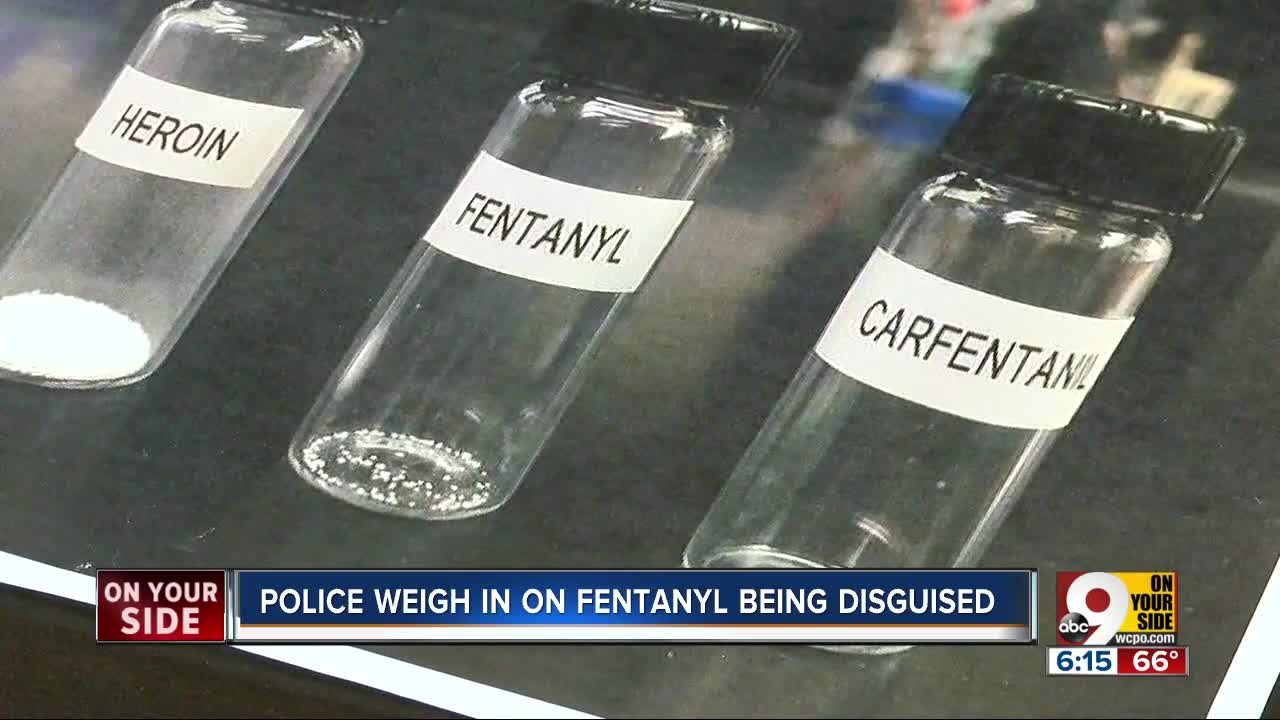 According to Tom Synan with the Hamilton County Heroin Coalition, this isn't their first time hearing something like this about drugs such as Fentanyl, cocain, and others made with marijuans. "Although I don't doubt that there's dealers that put fentanyl in, some of it is alos what they call cross-contamination," Said Synan.

CINCINNATI — A viral article published by a Utah news station claims drug traffickers have begun to circulate deadly drugs such as fentanyl, a potent opioid, disguised as the far less harmful, and occasionally legal, marijuana.

Is it really happening? Not in the Cincinnati area, according to multiple health agencies, addiction centers and anti-drug law enforcement officials.

“I would think it would be common that, as fentanyl spreads across the country, you’ll see these reports popping up because it’s the same thing we did when it first started coming up,” said Newtown Police Chief Tom Synan, who also leads the Hamilton County Heroin Coalition.

The Utah station that originally published the article noted that no Utah law enforcement agency had yet noted a genuine case, and Synan doesn’t believe it’s a good idea to chase a trend based on rumors.

Synan said law enforcement and anti-addiction groups should focus on addressing the prevalence of what he called poly-drug use — when drug users mix or use many substances concurrently to achieve a more powerful high.

Synan added he believed the rumor could come from real-life examples of cross-contamination, when users or dealers handle different substances in the same space.