Kendi is moving out of his parents' house and heading west 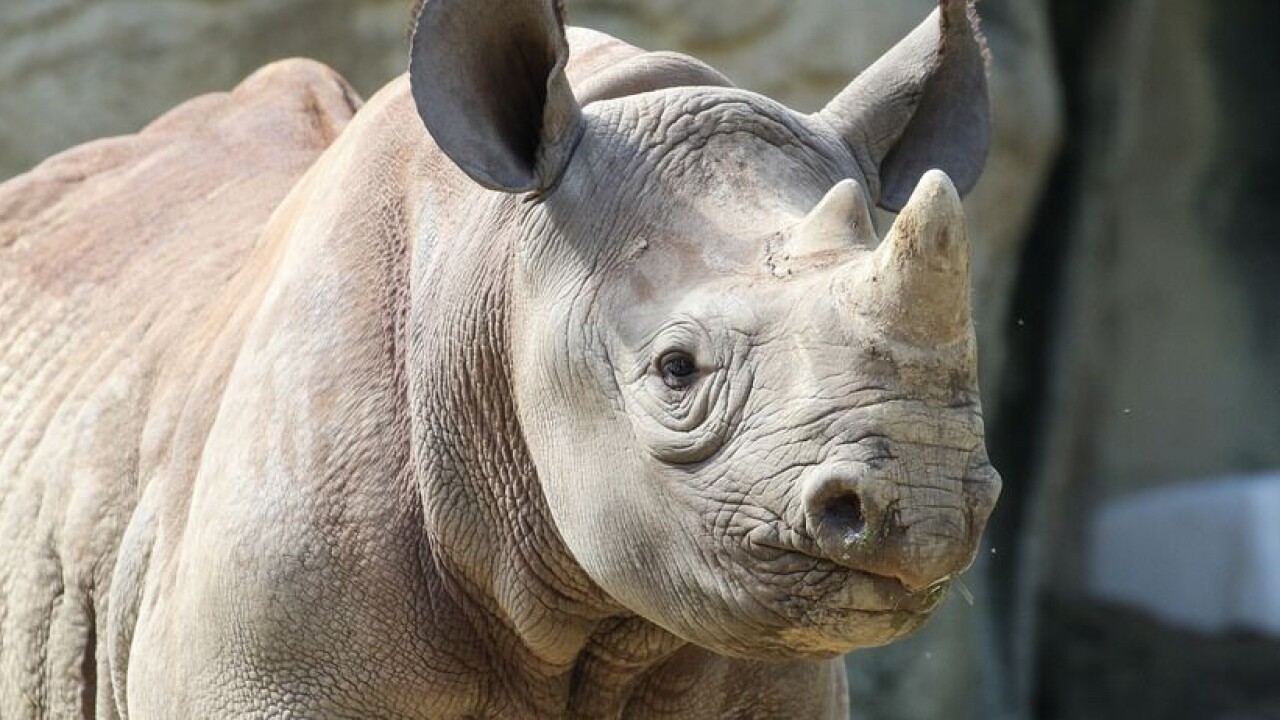 “Members and staff will be sad to see Kendi go,” said Cincinnati Zoo Director Thane Maynard. "The good news is that he is going to a great facility and will be paired with a female when he’s ready to breed."

The Association of Zoos and Aquariums’ (AZA) Species Survival Plan (SSP) recommended Kendi go to the safari park so the young eastern black rhino can try and help to save his critically endangered species.

While Kendi is away, roaming in the safari park, the SSP said Kendi's parents, Seyia and Faru, can begin breeding again.

"Faru has sired two calves, one at the Atlanta Zoo, so we’re optimistic about having another calf here," Maynard said. "With a 15-month gestation period, the soonest we could hope to see a little one is next winter.”

Kendi will be in the Cincinnati Zoo for a few more weeks, and his departure date hasn't been given yet.