The 2018 midterm election in review 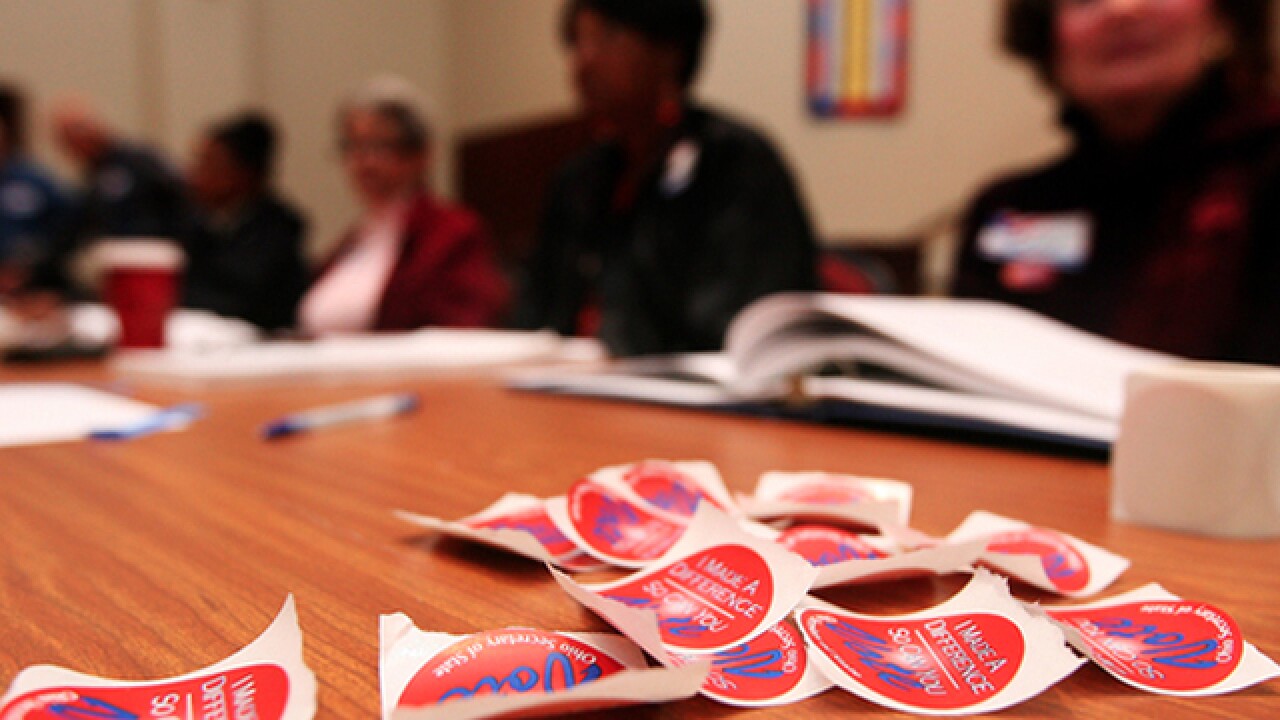 CINCINNATI -- After months of television and internet ads, automated phone calls and rallies, the midterm elections have come to a close, and as the smoke clears from the political battlefield, some stand triumphant over the rest.

Here is a quick rundown of who won and which issues were passed.

Mike Braun (R) was elected as an Indiana senator over Sen. Joe Donnelly.

Dusty Rhodes (D) was re-elected to be the Hamilton County Auditor over Nancy Aicholz (R).