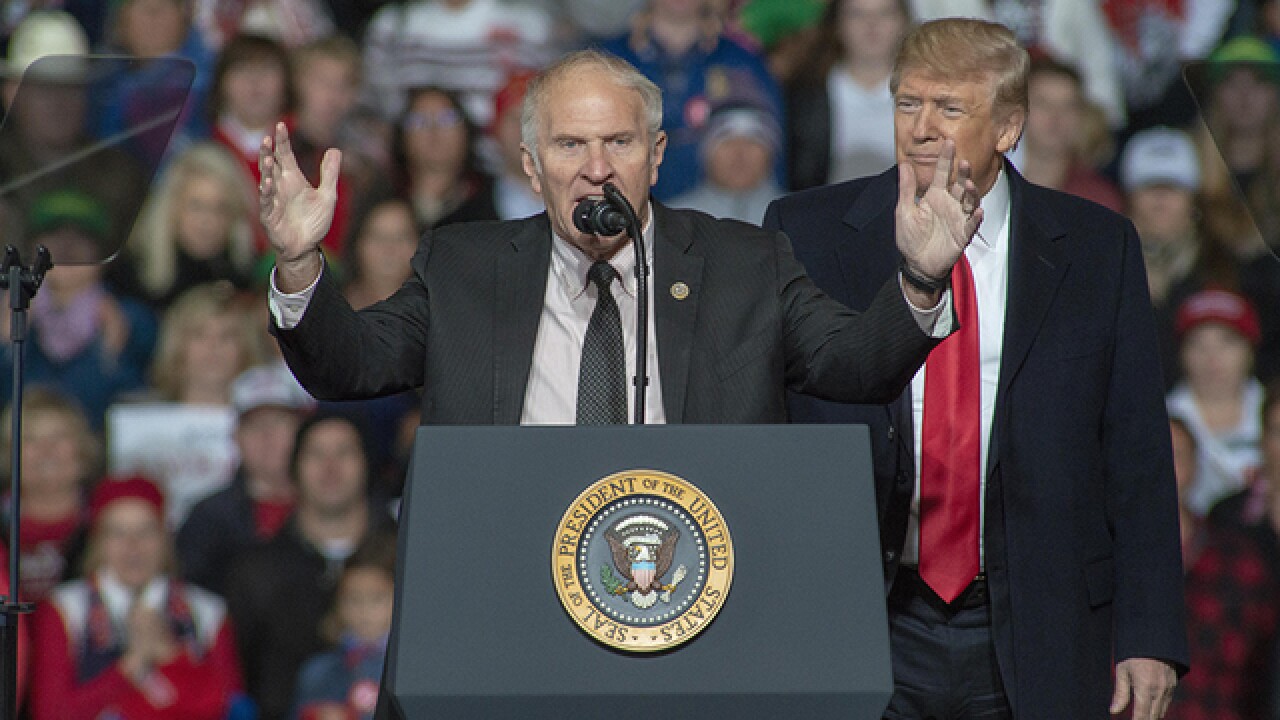 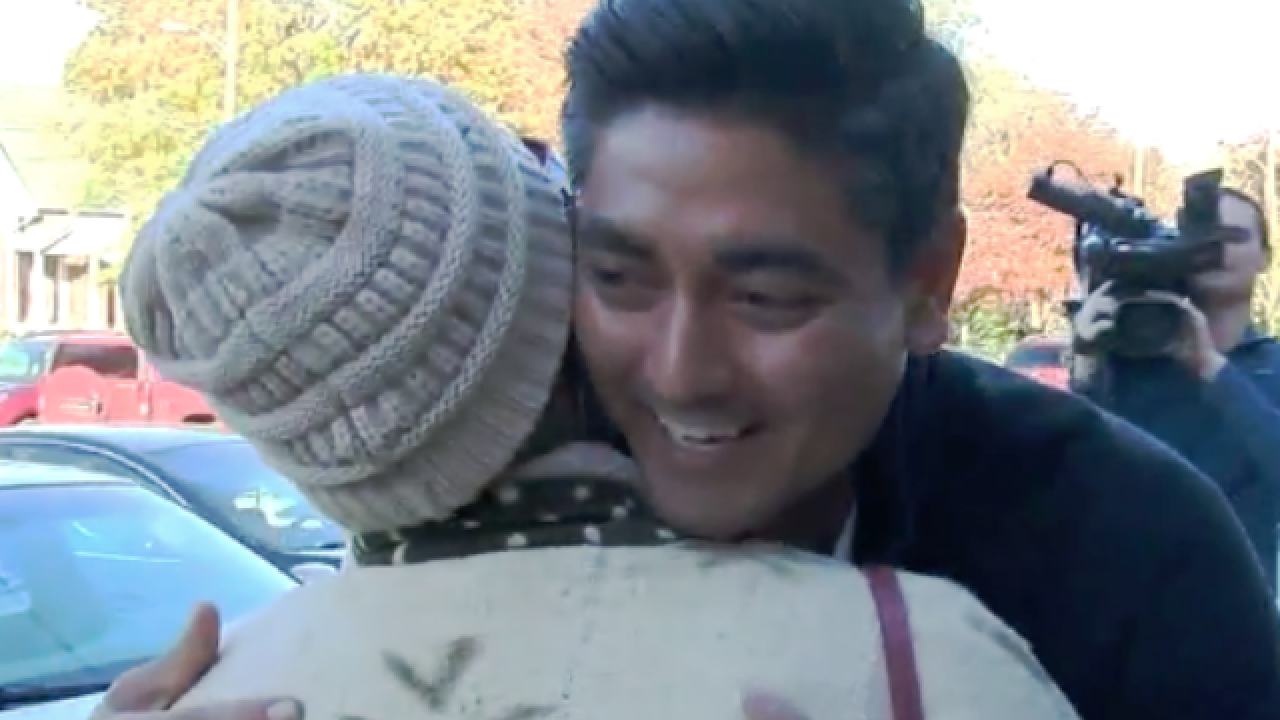 CINCINNATI -- Aftab Pureval won the battle but lost the war.

Both parties saw this race as a must-win and sent high-powered dignitaries to stump for their candidates. Civil rights icon John Lewis and music superstar John Legend appeared in the Cincinnati area on Pureval's behalf.

With Democrats launching a “blue wave” in normally red states to try to win the House and block Trump from pursuing his agenda, they looked to Pureval, a relative political newcomer, to oust Chabot,  a stauch Trump supporter, in one of the most gerrymandered districts in the country.

Though it could not be immediately determined, it will be interesting to see if Pureval’s success in Hamilton County, a long-time Republican bastion, was due to a landslide win in the city or whether Chabot lost a significant part of his base in the western suburbs, or some of both.

Chabot, first elected in 1985 to Cincinnati City Council and later to the Hamilton County Commission, had a virtual lock on the congressional seat,  beating popular local Democrats David Mann, Roxanne Qualls and John Cranley starting in 1994 and  losing only once to Steve Driehaus in 2008 in 12 previous fights.

Chabot won the seat back from Driehaus in a rematch two years later.

Starring in TV commercials that played him off the Aflac duck, Pureval unseated Republican incumbent Tracy Winkler in 2016 and become the first Democratic clerk in more than 100 years. That made Pureval a natural challenger for Chabot, contrasting youthful exuberance and charm with the much older, standoffish warhorse.

Throw in local and national backlash against Trump that brought out a record turnout for a midterm election, and Pureval had a chance to buck the odds. But some missteps late in the campaign threatened to derail Pureval despite his popular stand on health care, opposed to Chabot’s record and Republicans’ efforts to squash Obamacare.

Pureval supporters told WCPO they weren’t swayed by the finding that Pureval violated an Ohio election law and was fined $100. That ruling came from the Ohio Elections Commission last Thursday, and Pureval called it "a complete vindication.”

Chabot backers took a different view of that and of accusations that Pureval’s campaign made an "illegal incursion" into Republican Party operations.

Pureval said his campaign manager resigned and he said he dismissed other staffers for what he called a failure to "highest standards of professionalism and accountability."

In the end, voters had probably already made up their minds.

The three public debates between Pureval and Chabot were like bare-knuckle fights. They mocked each other, called each other names and traded accusations of financial improprieties while debating such issues as gun rights, immigration and the Western Hills Viaduct,  as well as health care.

In one exchange,  Pureval called Chabot a "lackey of the gun lobby."  In response, Chabot said Pureval lobbied for terrorists in a previous job with a New York City-based law that settled some terrorism-related lawsuits against Libya.