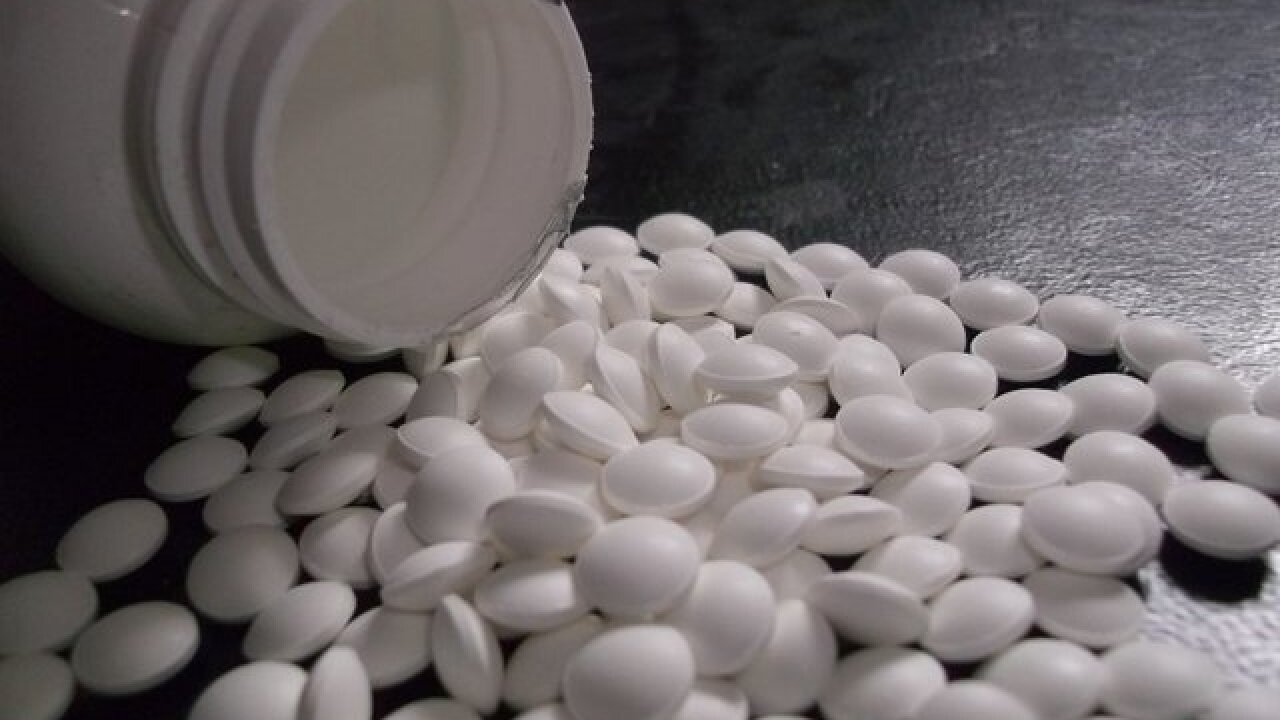 CINCINNATI -- Ohio voters rejected the Neighborhood Safety, Drug Treatment and Rehabilitation Amendment, also known as Issue 1, on Tuesday night. The measure sought to make the possession, procurement and use of illegal drugs a misdemeanor rather than a felony.

David Little from the Yes on Issue 1 campaign came out strongly against the issue's opponents.

"They used a massive misinformation campaign to deceive the voters and maintain the broken criminal justice status quo in Ohio," Little said. "Our current system is not working, and it should be clear that we are not going to arrest and incarcerate our way out of this sad addiction and incarceration dilemma."

The goal was to relieve prison and jail overcrowding by eliminating jail time on drug sentences for first- and second-time offenders within a 24-month period. Defendants would have received jail time or probation as punishment after the third offense within that timeframe.

With fewer inmates in jails and prisons, the money saved would have gone toward state-administered treatment programs and crime victim funds.

However, opponents such as the Ohio Prosecuting Attorneys Association and Ohio Common Pleas Judges' Association believed the measure, by removing the threat of prison, would disincentivize defendants from getting treatment.

Hamilton County Prosecutor Joe Deters also argued it would have crippled a prosecutor's ability to put drug dealers in prison. In many cases, Deters said, police find solid evidence of possession but less of trafficking.

"Even though we know that these defendants are pushing deadly drugs into our community, often, direct evidence of actual trafficking is difficult," Deters said. "We need a fallback felony to put dangerous drug dealers where they belong: in prison."

"If you empty the prisons, you will fill the morgues," she said.

Mannix also believes judges should have the discretion to lock up those on the verge of overdose.

"Issue 1 would have simply given the offenders a slap on the wrist, and they would have been on their way with no intention of ever attending treatment," she said. "It's at this point in their journey that, far too often, they find their way into my office."

But Issue 1 advocates such as Stephen Johnson Grove of the Ohio Justice and Policy Center suggested the current system will continue to use jails as detox centers and corrections officers as nurses. It's a cycle that he said harms everyone involved.

"We must truly break out of the stuck mentality that the disease of addiction can be treated effectively in the criminal justice system," Johnson Grove said. "Despite the best intentions of people in that system, numerous studies have shown that jail time increases someone's risk of overdose death after they leave jail by 8-10 times."

"Our legislators and policy makers need to do their job and follow the lead of our local healthcare and mental health professionals on the best way to tackle this problem," Deters said. "Our answers will not come from California."

The Ohio Justice and Policy Center, which stumped hard for the amendment, promised in a Tuesday night statement it would continue to work toward its goals.

"The fight isn't over," spokeswoman Marais Jacon-Duffy wrote. "We won't back down until transformational justice is a reality."