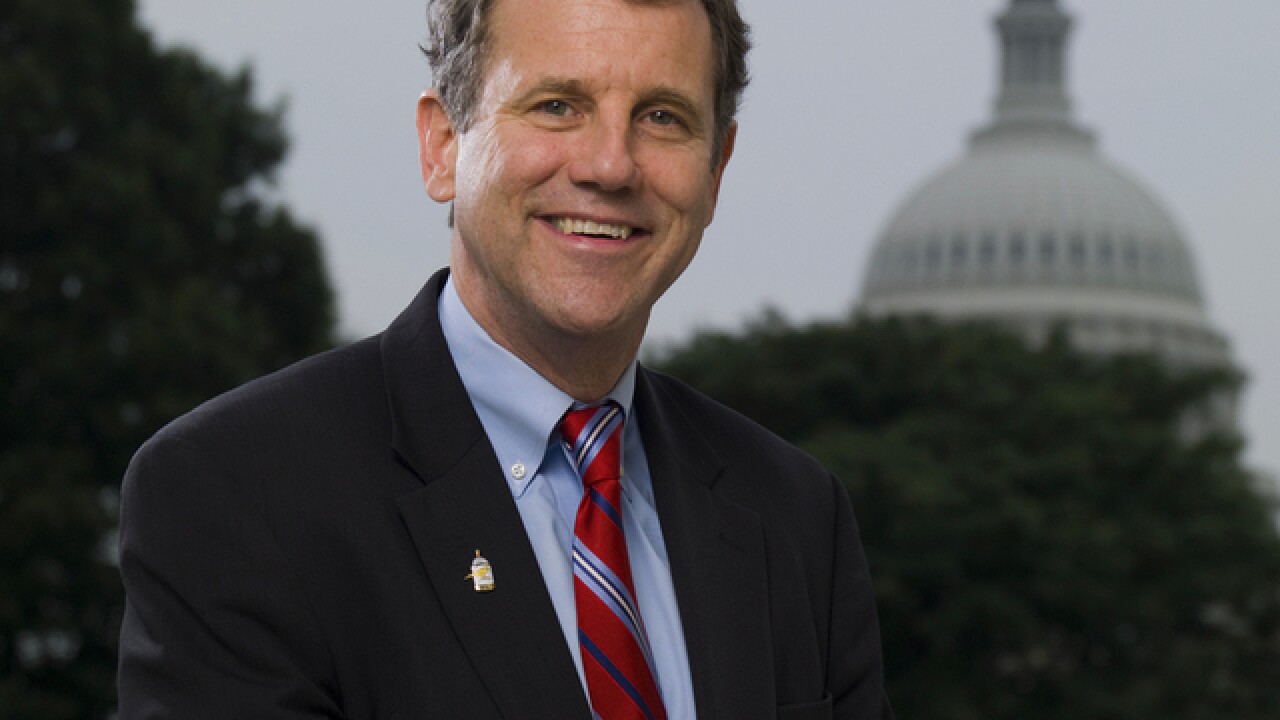 CINCINNATI -- Incumbent Sen. Sherrod Brown has claimed victory in his bid for re-election.

Brown, a Democrat, was ahead of Republican Jim Renacci with 2.1 million votes to 1.9 million with 91.95 percent of precincts reporting, according to preliminary numbers from the Ohio Secretary of of State's Office.

"We love this country," he told supporters Tuesday night. "We fight for the people who make it work. And we will — thanks to all of you — continue that fight for another six years."

Renacci conceded the election in a speech to his supporters.

Brown, 65, has already served two terms in the Senate after defeating Mike DeWine, the current Ohio attorney general and Republican candidate for governor, in 2006. He is a member of the agriculture, nutrition & forestry committee, the finance committee and the veterans' affairs committee, as well as ranking member of the banking, housing & urban affairs committee. Before running for Senate, Brown was a seven-term U.S. representative from Ohio's 13th congressional district.

Renacci, 59, dropped out of the Ohio governor race to challenge the incumbent Brown, saying he was encouraged by the White House after state Treasurer Josh Mandel withdrew for personal reasons. He is currently a U.S. representative serving in his fourth term from Ohio's 16th congressional district. Renacci serves on the house ways and means committee, the house budget committee and the Republican study committee.