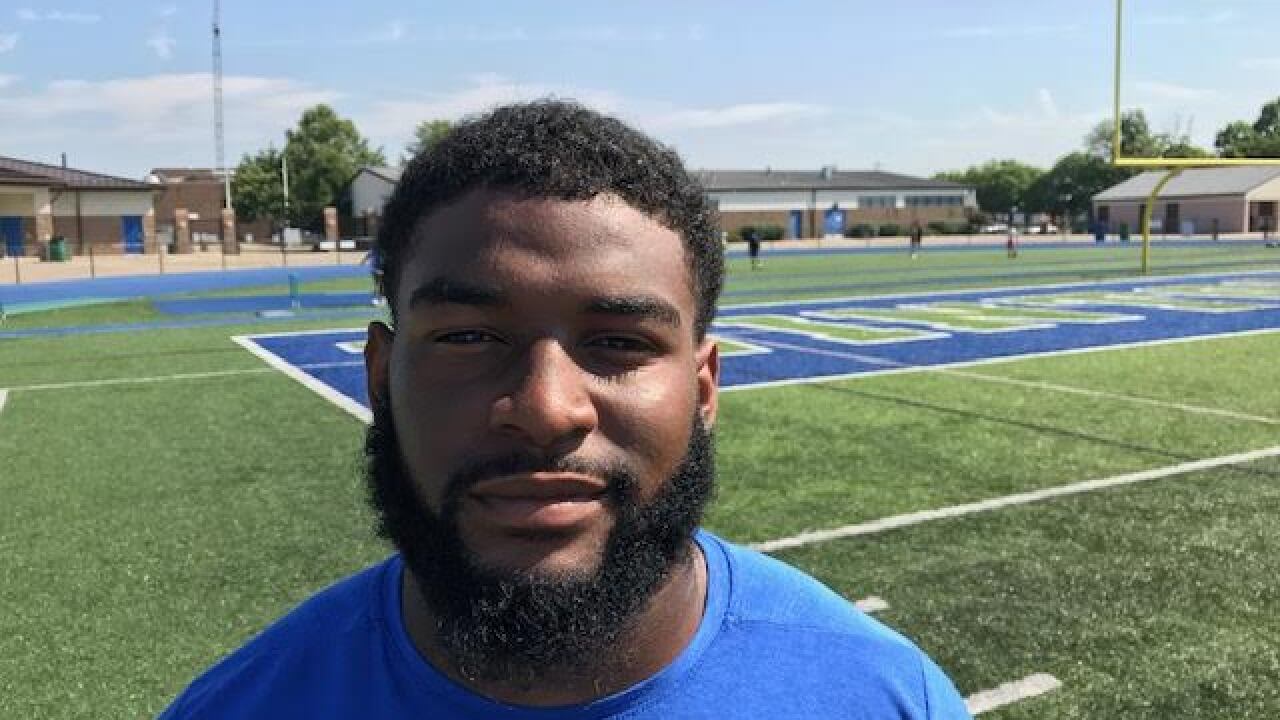 Williams, the 2018 Ohio Mr. Football runner-up and Iowa State commit, has 5,039 rushing yards for his career. He had 11 carries for 76 rushing yards and a touchdown in the visiting Warriors' 49-0 win over West Clermont.

He entered Friday night just 37 yards away from the milestone.

The minimum for appearing on the OHSAA state record for most career rushing yards is 5,750 yards.

Williams had 14 carries for 132 yards and a touchdown last week in a 36-7 win at Trotwood-Madison.

He finished the 2018 season as No. 19 on the Ohio High School Athletic Association’s single-season rushing yards list.