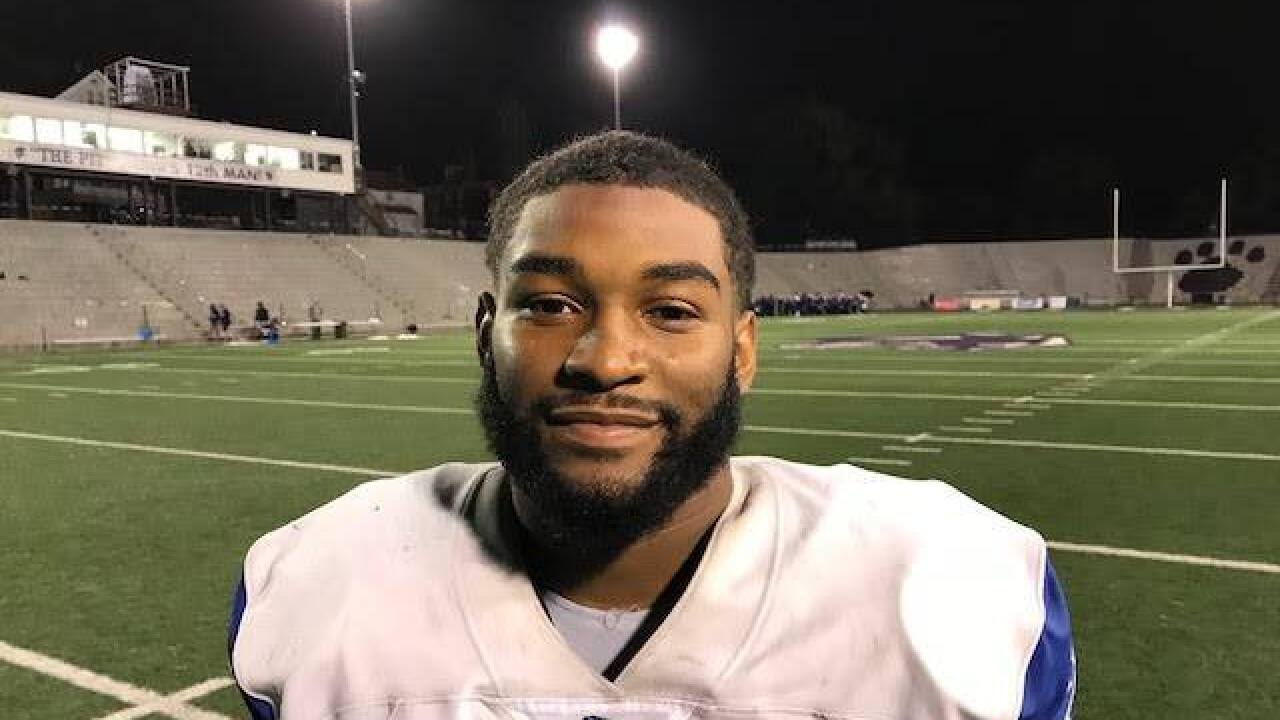 Williams, who had numerous significant scholarship offers, rushed for 2,824 yards and 38 touchdowns in 2018. He averaged 11 yards per carry and 201.7 yards per game.

Williams, rated the state’s No. 17 player in the 2020 class and the nation’s No. 41 running back by 247 Sports, finished the 2018 season as No. 19 on the Ohio High School Athletic Association’s single-season rushing yards list.

His 38 touchdowns also made the OHSAA list for most rushing touchdowns in a season.

Williams, named the Ohio Prep Sportswriters Association Division II player of the year, had 430 yards in the first round of the playoffs against Lewis Center Olentangy Nov. 2, 2018 which also made the state list for most rushing yards in a game. That was the most rushing yards by a Greater Cincinnati player in an Ohio high school postseason game (since 1972).

Williams is an early candidate for Ohio Mr. Football along with Wyoming quarterback Evan Prater (UC), Fairfield running back JuTahn McClain (Kentucky). The Cincinnati area has not won an Ohio Mr. Football award since Marc Edwards in 1992.