OHSAA continues to discuss scenarios for this fall sports season 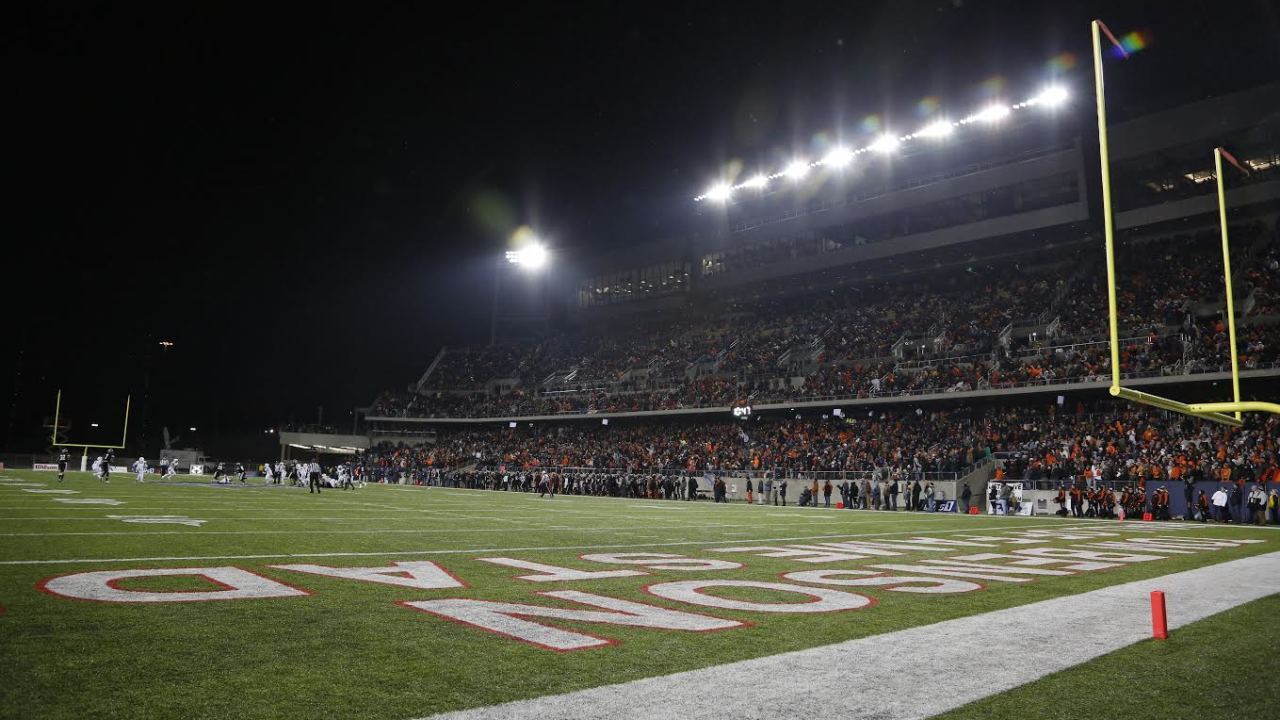 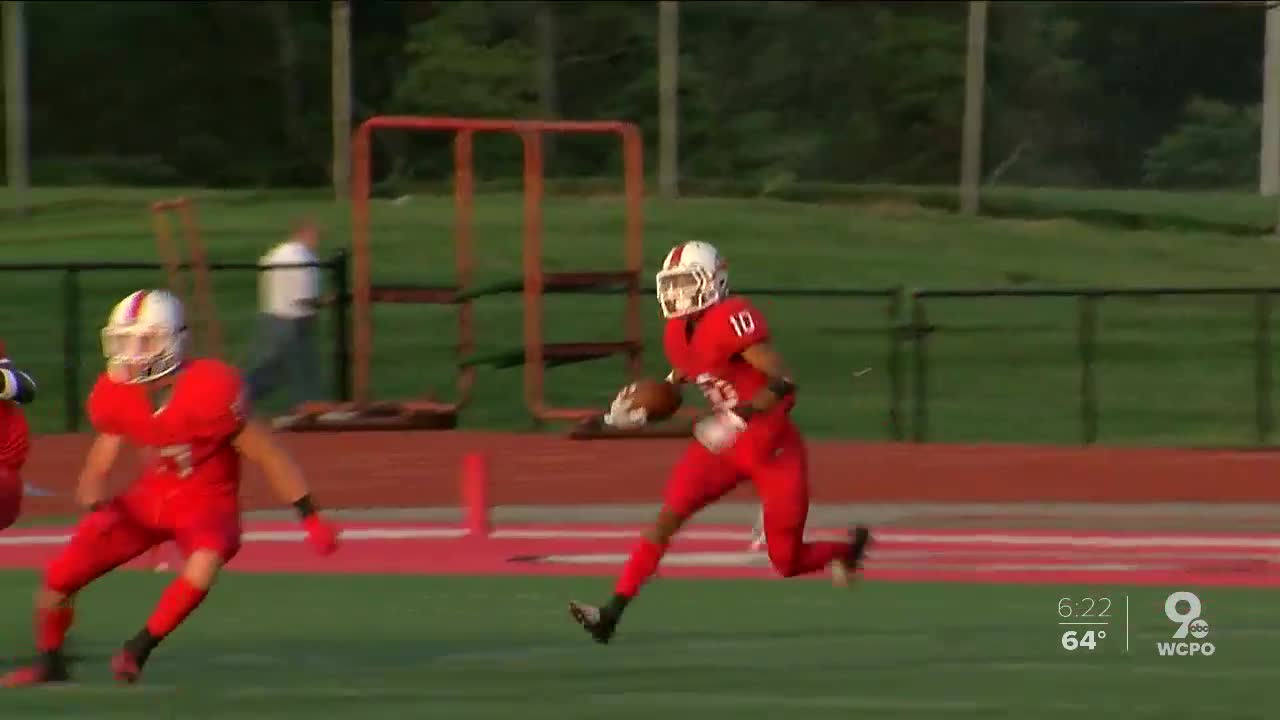 CINCINNATI — There is simply no crystal ball when discussing the timeline for everything related to the high school fall sports season.

"Everybody wants answers, and in this case, there aren't any," Lakota West athletic director Scott Kaufman said. "To speculate about the fall is extremely premature given what we're dealing with with this pandemic."

Athletic administrators and coaches have largely taken the approach of preparing for the worst-case scenarios but hoping for the best during this coronavirus outbreak.

The Ohio High School Athletic Association and its 816 member schools are discussing plenty of issues during this uncertain time in preparation for the fall sports season.

They know plans will be written down, ripped up and the process repeated. It's already a challenge.

However, the OHSAA board of directors has not discussed any scenarios about sports changing seasons or canceling certain sports, according to Kaufman, who is on the board.

"We're dealing with planning so many scenarios — none of which we know will come to fruition," OHSAA executive director Jerry Snodgrass said.

Earlier this week, the OHSAA canceled the spring sports season in response to Ohio Gov. Mike DeWine's decision to close schools for the remainder of the spring due to the coronavirus outbreak.

Focus has shifted toward the start of the 2020-21 school year. Questions continue about whether the football season will start on time.

"I'm not really worried if it starts on time," Roger Bacon junior running back Corey Kiner said. "I'm just worried if we actually have a season, whenever we have it."

Aug. 1 is the official start of OHSAA practice for all fall sports, but every sport receives 10 contact days for coaching instruction that may be used in June or July.

"We're taking it one month at a time," Wyoming football coach Aaron Hancock said. "I mean, June 1 is the first Monday that we start our offseason program, and that's our goal, and there is nothing that we can do to change that. But all we can do is focus on ourselves and how we are improving ourselves each and every day."

On Thursday, the Ohio High School Football Coaches Association asked OHSAA football administrator Beau Rugg for 17 days of preparation for the season if anything is delayed in August.

"When we talked about things today people went back to their region — everyone just wants to make sure they have a football season," said McCullough, who is the Region 16 board director for the coaches association. "So as much as we would love to have 24 days to get our kids ready to go we'll take the 17, we'll take whatever you want to give us — we'll deal with it. But as long as everybody is on the same page."

McCullough said the OHSAA has told the association it is not expected to change the Dec. 3-5 dates of the state football finals, which probably would return to Canton. Snodgrass told WCPO earlier this week that extending any seasons would be problematic but not impossible.

"So if we play a five-game regular season and then start the playoffs, that's just the hand that we're dealt," McCullough said.

Several significant questions linger for the fall sports season, including student-athlete eligibility concerns to physicals and how and when practices will be conducted this summer.

"It's interesting, too, that Jerry Snodgrass cannot sit behind a desk and say, 'Here's how we are going to do eligibility for the fall,'" Snodgrass said. "Because the way we're driven, our members would not want me to arbitrarily make those decisions. Our member schools have to make them."

The OHSAA has referendum items it will consider starting May 1, including one that pertains to the ability of Snodgrass and the OHSAA to adjust regulations and make temporary changes in the best interest of student-athletes if it is a direct result of the COVID-19 pandemic.

"I can't really say what our eligibility requirements are; I know what we're thinking of and we've been thinking of them," Snodgrass said.

High school football coaches are preparing for every possible scenario this summer in hopes of avoiding a delay to the season.

La Salle coach Pat McLaughlin believes there will be a full schedule of games this fall.

"We're pretty much ready to go in terms of our practice plan, two-a-days and camps and all that stuff," McLaughlin said. "So we just got to get the word of when we can start."

The only certainty is nobody knows exactly what the future holds.

"Who would not, in their right mind, think right now that the face of sports could change drastically until there is a vaccine?" Snodgrass said.

"I mean, again, that goes to all these what-ifs, but I mean we could have sports for a long time with no fans permitted. I don't know. We really have to think then. But then I think on the other side of things, too, the one thing that we do have that is good despite the naysayers is that we do have safety. We have a sport medicine advisory group, we have principals and superintendents in charge of schools to help with those decisions. We have that law and order as our basis."