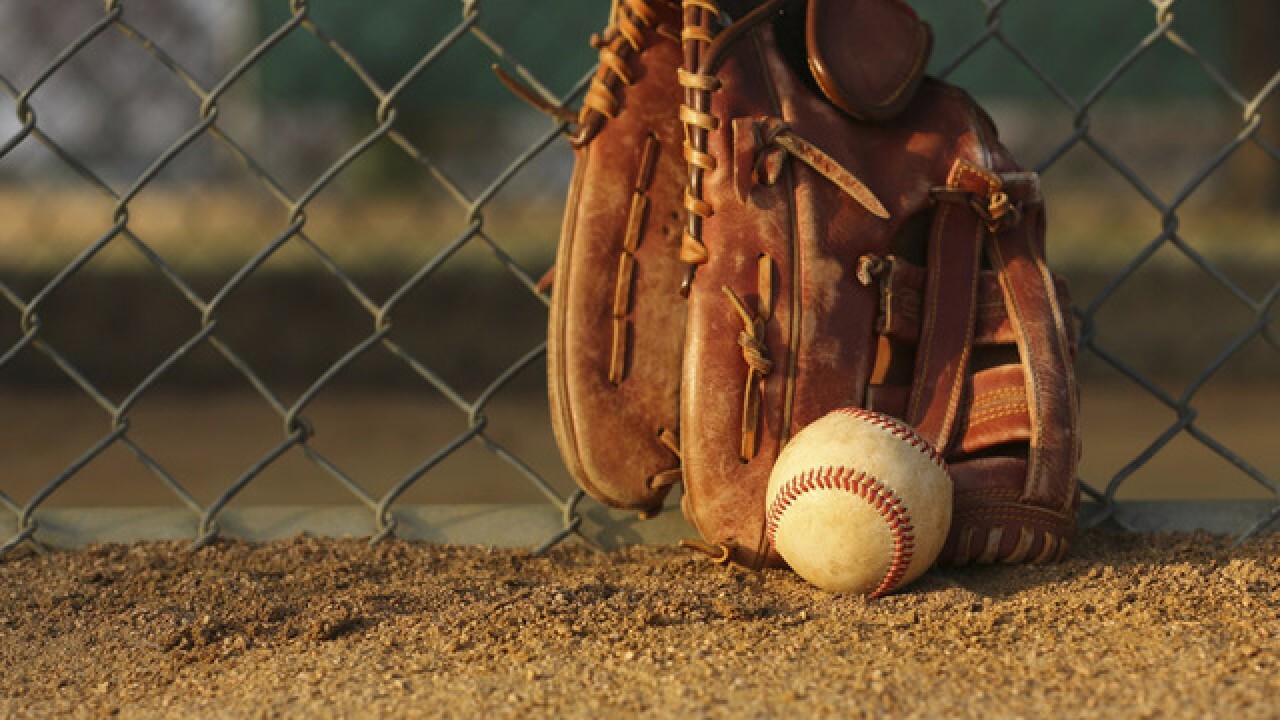 COLUMBUS, Ohio — The Ohio High School Athletic Association canceled its sanctioned spring sports seasons Monday night including postseason tournaments due to Ohio Gov. Mike DeWine's decision to close schools for the remainder of the school year due to the coronavirus outbreak.

OHSAA executive director Jerry Snodgrass made the announcement in an emailed memo to member schools. The OHSAA does not plan to make a public statement or media release until Tuesday at the earliest.

Snodgrass told member schools the OHSAA will continue to communicate plans and adjustments to its regulations going forward.

"I want to stress the ‘uncertainties,’ but as we now look into the summer and the fall, we will communicate plans/adjustments to our regulations as uncertainties become realities," Snodgrass wrote.

"I want to assure you that we are looking at everything. For example, when the first decision to close schools was made, we looked at eligibility concerns. About three weeks ago we began looking at all models if fall sports’ seasons were affected – still an uncertainty. We are looking at everything from ‘physicals’ (and the potential difficulty of getting them) to the possible need to treat/disinfect artificial surfaces. We will pass along guidance and regulation adjustments as uncertainties become better understood. We are drawing on a long-established OHSAA Sports Medicine Advisory Group for professional recommendations for many of these concerns and issues."

Snodgrass told member schools one of his main concerns moving forward lies with non-school programs attempting to fill the void of school sports.

"While our job representing the member schools is to organize and conduct school sponsored events, I realize also that many non-school club/travel/community programs utilize school facilities," Snodgrass wrote. "Many also use other facilities. I am concerned with non-school programs putting our students at risk and filling the void left by the cancellation of spring sports as well as current shutdowns that prohibit out-of-season training/open gyms by school coaches. The State Superintendent of Schools (Paolo DeMaria), through a meeting with the governor, requested a meeting on Thursday to discuss concerns over this. I hope to be able to update you sometime soon after this meeting."

Snodgrass mentioned in previous communications that if Gov. DeWine decided to continue remote learning for the remainder of the school year, then the OHSAA would cancel its spring sports season. DeWine made the announcement Monday afternoon.

Kentucky schools will not return to in-person classes for the remainder of the school year, according to a tweet from the Kentucky Department of Education. Kentucky High School Athletic Association spokesman Joe Angolia doesn't anticipate a statement today.

The OHSAA has 816 member high schools and approximately 760 seventh- to eighth-grade schools that belong to the OHSAA, which represents over 350,000 students competing in 26 sanctioned sports (13 for boys and 13 for girls).