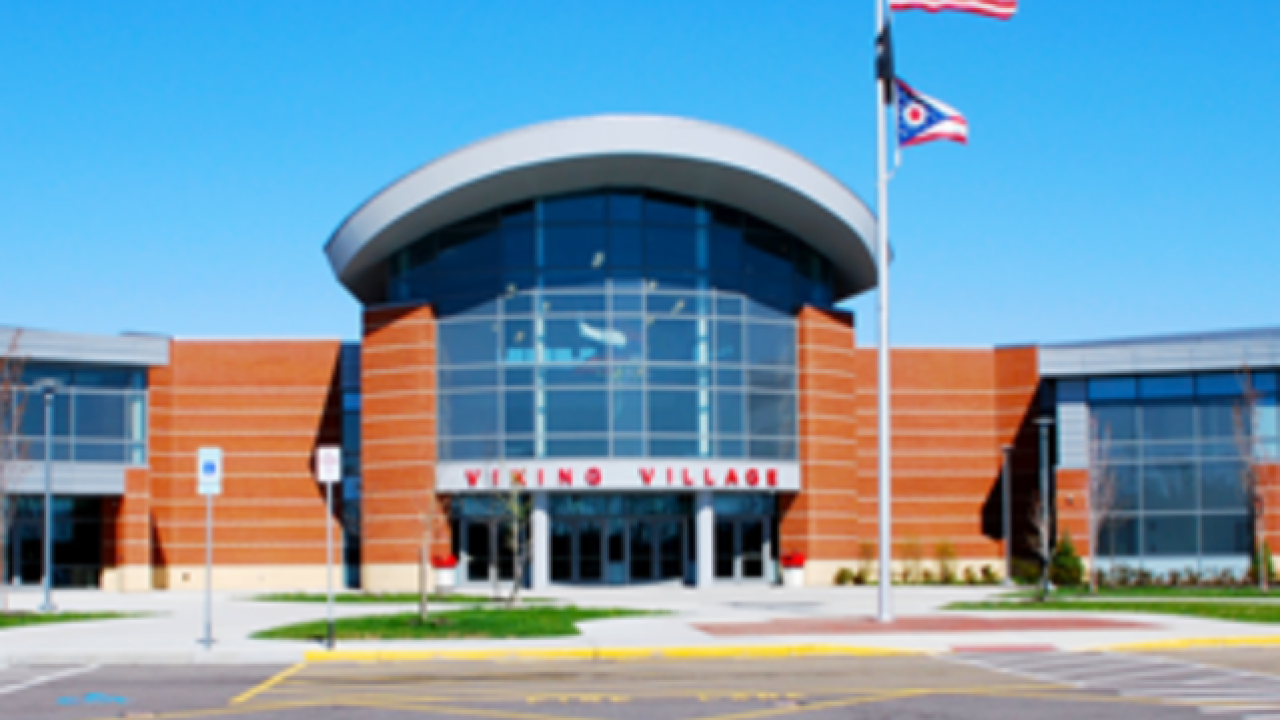 He replaces Gary Croley Jr., who resigned from his administrative position amid growing eligibility concerns surrounding Princeton High's student-athletes , according to a district statement.

Tudor arrives at Princeton with 42 years of experience in education, including as a teacher, basketball coach, principal, athletic director and human resources director at area schools.

His most recent position was at Deer Park as a Holmes Elementary School Principal .  He's also been a Mount Notre Dame basketball assistant for Cougars head coach Scott Rogers.

“Mr. Tudor’s wealth of experience and knowledge in the areas of education, athletics, hiring, working with coaches and compliance issues will be instrumental for our students and athletic program,” said Princeton Superintendent Tom Burton.

Princeton City Schools said in a statement the district continues to work with and will share findings of its athletics situation with the Ohio High School Athletic Association and the Princeton community.

Croley was placed on paid administrative leave last week after multiple student-athletes were found to be participating in sports while being academically ineligible.

Croley, a former Princeton football standout, graduated from the school in 1994. He started teaching at the school in 2004 and became athletic director in 2011. He was also previously the Vikings' head football coach.