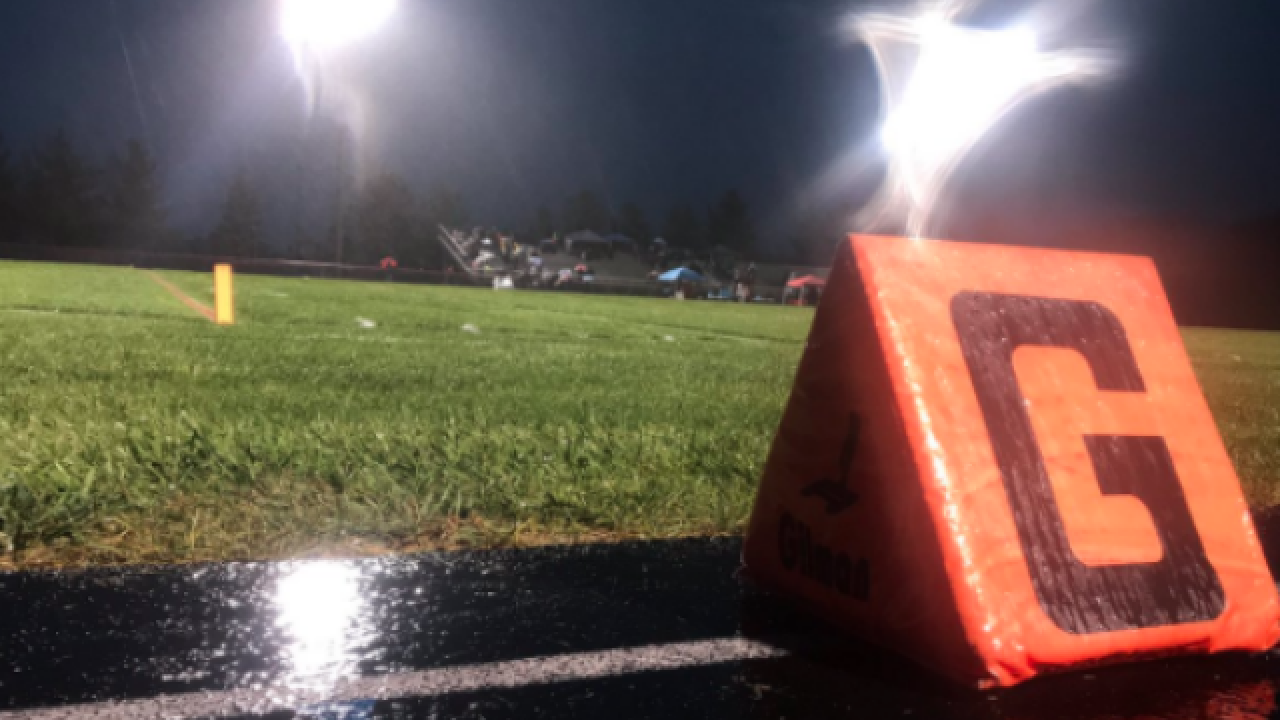 Copyright 2017 Scripps Media, Inc. All rights reserved. This material may not be published, broadcast, rewritten, or redistributed.
Jake Ryle | WCPO

SHARONVILLE, Ohio – The Princeton High School football team will forfeit its three wins this season due to using an ineligible player, according to the Ohio High School Athletic Association and the school district.

"We are distraught that our hard-working students must face consequences due to a mistake they did not make," Princeton Superintendent Tom Burton said in a statement. "We regret how this error will impact our football players, their families, fans and the entire educational community."

Burton issued a statement late Wednesday morning saying the district was notified the night Sept. 16 about a potential eligibility issue for one of its varsity football players.

On Monday morning, the school district and athletic department officials met to review the situation and immediately called the OHSAA to notify them of the pending investigation. On Tuesday, the school district confirmed the student-athlete was academically ineligible to play.

"The district has a procedure in place to check eligibility, however, in this one case, the process was not followed to completion," Burton said. "We have ensured compliance with OHSAA and in accordance, have forfeited each win, changing our varsity football record from 3-1, to 0-4."

In an email to parents of football players Tuesday night, Interim Principal Mike Wilson said there will be a meeting for parents and athletes to discuss concerns Thursday night at the Viking Room in the high school.

Princeton had a 3-1 record, including being 1-1 in the Greater Miami Conference as of Tuesday.