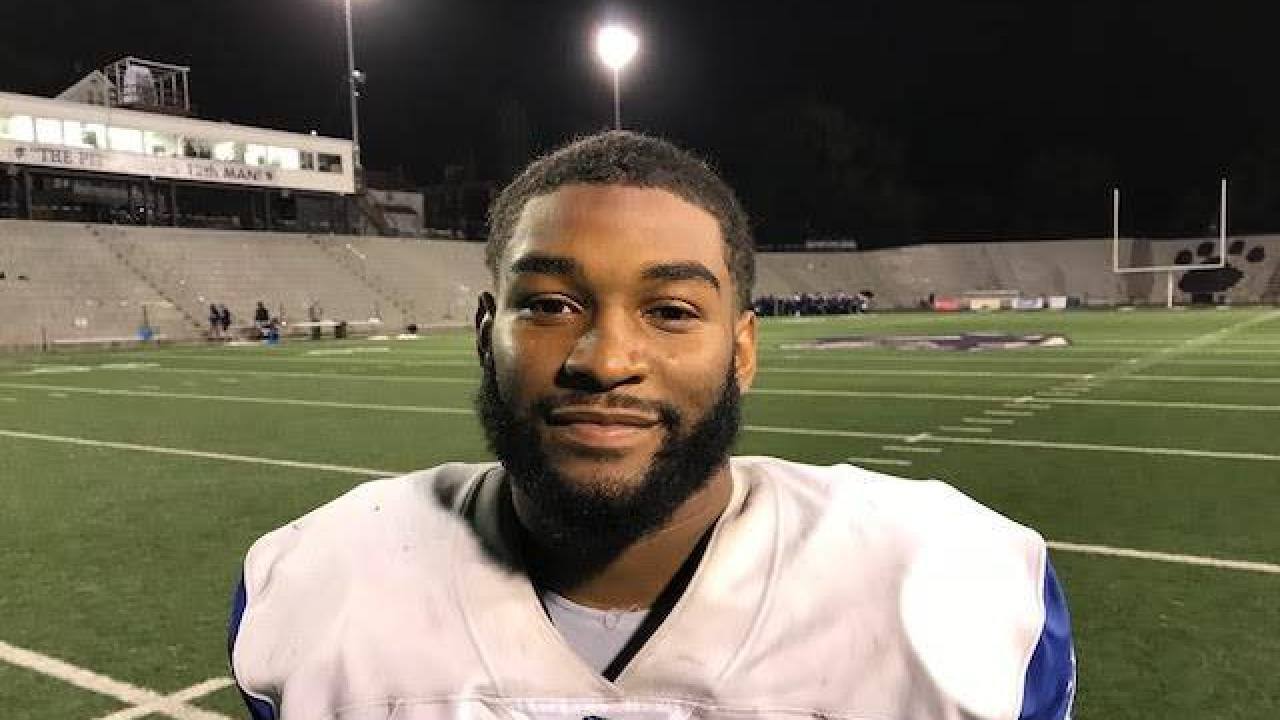 Taft (8-3 in 2018), which has four consecutive playoff appearances, will play Northwest (3-7) at Walnut Hills at 7 p.m. in the Ohio opener of the 22nd annual Skyline Chili Crosstown Showdown. The game was originally scheduled to be played at Stargel Stadium, but Cincinnati Public Schools said the venue won't be ready until Sept. 13.

Let’s take a look at some area storylines to watch as 713 varsity football teams statewide begin playing this week:

Winning Wyoming: Wyoming, the reigning Division IV state champion, enters this week with the longest active regular-season win streak in Ohio (31 games), according to Drew Pasteur. The Cowboys (15-0 in 2018) are led by senior quarterback Evan Prater, a University of Cincinnati commit who is rated the state’s No. 2 player overall in the 2020 class by 247 Sports. Wyoming coach Aaron Hancock likes the dedication of his players in a renewed effort to repeat the success of 2018. This senior class is 39-2 the past three years. Wyoming will open the season at Columbus Academy on Friday night before it plays host to Taft on Sept. 6.

Who wins the GCL South? Elder may be the area preseason No. 1 in Division I given its offensive talent with the likes of senior offensive tackle Jakob James (Ohio State commit), senior tight end Joe Royer (Ohio State) and senior guard Luke Kandra (Louisville). But the Panthers, the Division I regional runner-up in 2018, have a rugged schedule like the other three teams in the conference. St. Xavier has a new offensive coordinator in Andrew Coverdale, and longtime head coach Steve Specht said this summer has been his most enjoyable preseason. Moeller coach Todd Naumann has altered some things in the offseason on both sides of the ball after succeeding Doug Rosfeld (now with the Bengals). La Salle coach Pat McLaughlin likes the hunger his players have shown after missing the postseason for the first time since 2013. The Lancers feature senior running back Cam Porter (Northwestern commit) and senior kicker Jake Seibert (Ohio State).

Is this the year for Winton Woods? The Warriors (12-2 in 2018) were a Division II state semifinalist last season after being the D-II state runner-up in 2017. The good news is the Warriors have senior running back Miyan Williams and plenty of other impact players. Williams, the 2018 Ohio Mr. Football runner-up, rushed for 2,824 yards and 38 touchdowns last season.

However, Winton Woods has a schedule that may be the toughest in the state with the likes of opening at Trotwood-Madison on Friday night, three GCL South teams, hosting defending Division I state champion Lakewood St. Edward and playing Missouri power Christian Brothers. Winton Woods coach Andre Parker enjoys the challenge and the Warriors believe this schedule will help them for the postseason. Akron Archbishop Hoban, rated No. 15 nationally by MaxPreps, is considered the favorite to win its fifth consecutive state title.

GMC in the spotlight: There may not be a season in recent memory that has garnered the attention around the Greater Miami Conference like this fall. Whether it’s high-profile coaching changes or college recruiting attention, this conference is certainly in the spotlight. Colerain has won 19 consecutive GMC titles but the Cardinals have plenty of company as they begin a quest for a GMC-record 20th consecutive title (co-champions in 2003, 2004, 2005, 2009, 2010, 2013). Princeton won 19 consecutive GMC titles from 1967 to 1985 (co-champions in 1973 and 1968). The GMC has qualified four teams to the postseason in three consecutive seasons.

Mr. Football in Cincinnati: It has been well documented the Cincinnati area hasn’t won an Ohio Mr. Football Award since Norwood’s Marc Edwards in 1992. There have been recent seasons where the Queen City has been close – Winton Woods running back Miyan Williams was the 2018 runner-up – but this may be the best year for the area to win the prestigious award. Williams, Wyoming quarterback Evan Prater and Fairfield running back JuTahn McClain are among the early candidates.

State finals beyond 2019: The state finals will be played Dec. 5-7 at Tom Benson Hall of Fame Stadium in Canton. OHSAA Executive Director Jerry Snodgrass doesn’t personally like instant replay but this season will mark the first time the OHSAA has the ability to use it in the state football finals. The OHSAA has not announced any plans for the state finals venue beyond 2019.