Can the Cincinnati Reds secure a spot in the 2020 MLB playoffs? 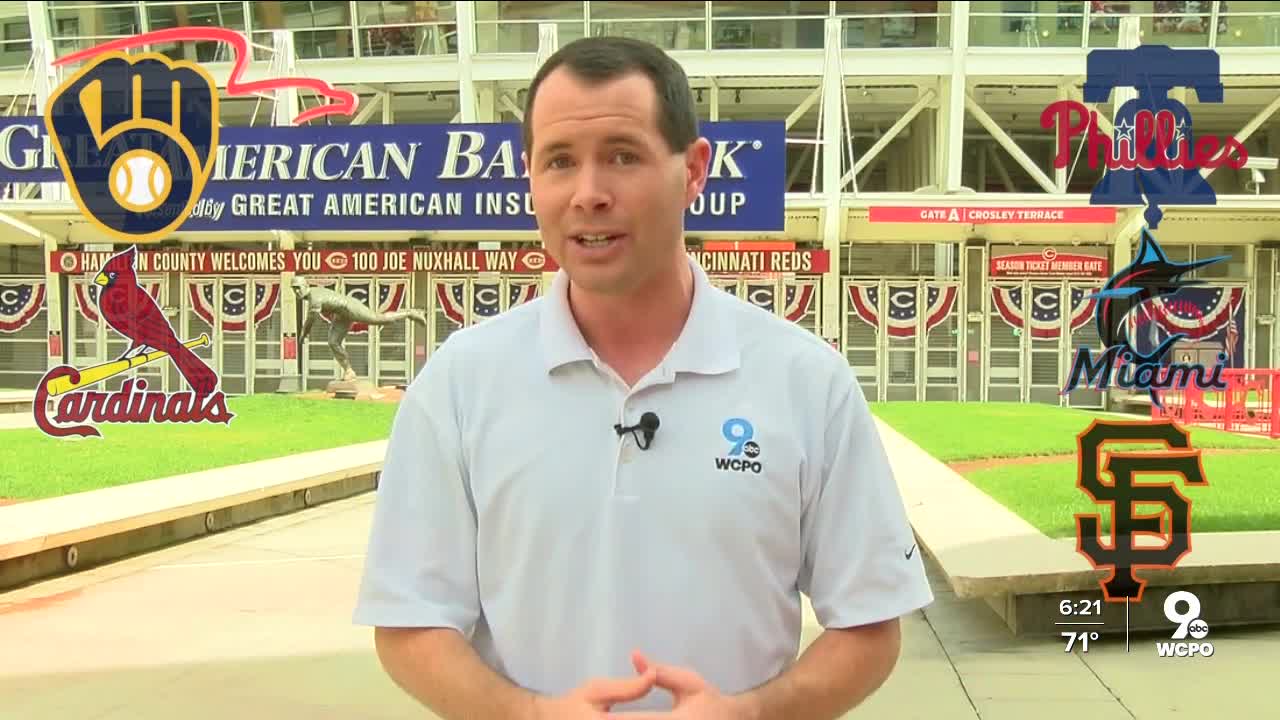 The Cincinnati Reds haven't seen a playoff berth since 2013. 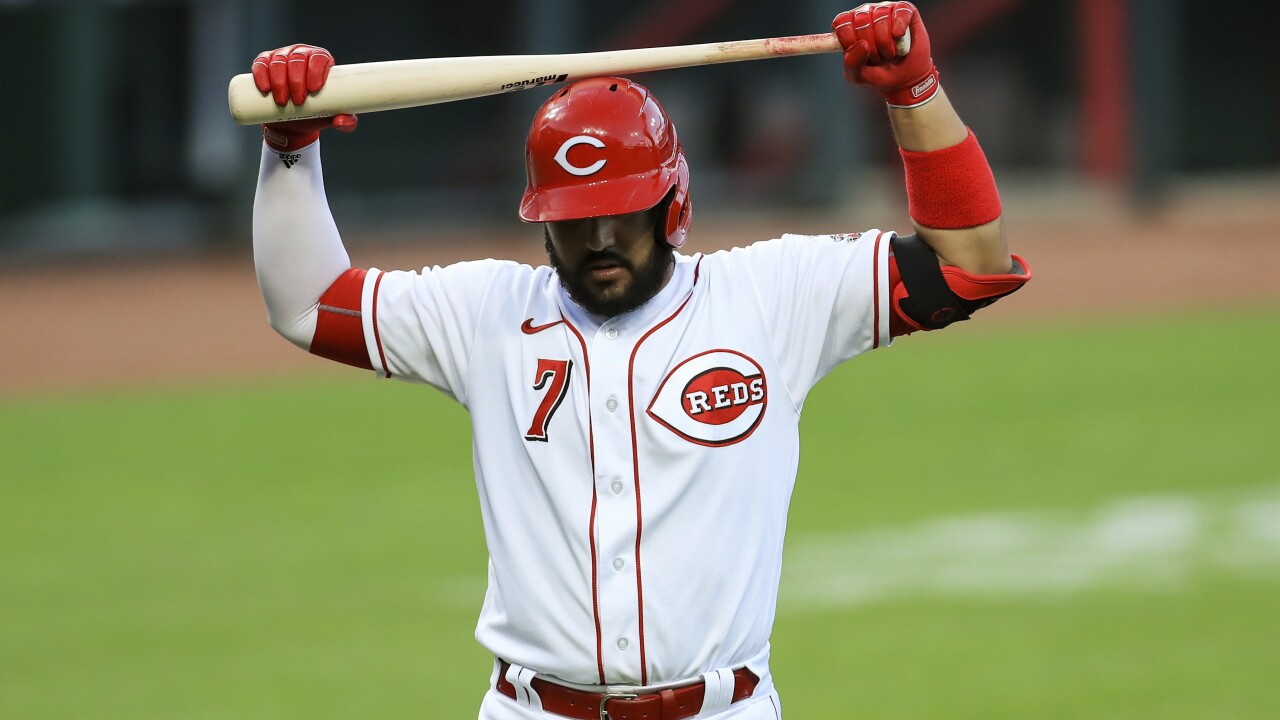 CINCINNATI — For once in what seems like a long while, and during a season filled with uncertainty, the Cincinnati Reds are poised to enter the MLB playoffs for the first time since 2013 -- if they can just hold on for four more games.

The Reds jumped above .500 this week, for the first time since the start of the season. If the playoffs started today, the Reds would be sneaking in. The now 28-28 Reds bested the Milwaukee Brewers 6-3 Monday night, their eighth win in nine games. That put them squarely in contention with the St. Louis Cardinals for second place in the NL Central. The Brewers aren’t far behind, either, at 26-27.

The Reds then dropped Tuesday night’s game against the Brewers, 3-2.

The Reds face the Brewers again on Wednesday. After that, they face the Minnesota Twins on Friday, Saturday and Sunday.

The Reds’ last postseason appearance, the 2013 NL Wild Card game, ended in a 6-2 loss to the Pittsburgh Pirates at PNC Park. Before that, the Reds fell to the San Francisco Giants in the 2012 NL Division Series.

After six losing seasons, the Reds went on a $156 million offseason spending spree in hopes of making the playoffs in 2020. That included $64 million deals for outfielder Nick Castellanos and second baseman Mike Moustakas, plus $21 million for outfielder Shogo Akiyama and $15 million for pitcher Wade Miley.

To secure a playoff spot and make good on that investment, the Reds must continue on their winning run. Players like Eugenio Suárez said they're ready to do just that.

“The last few games we’ve played like this is our year,” Suárez said after he homered twice against Milwaukee on Monday. “We’ve got to play all the rest of the games like they’re also playoff games.”