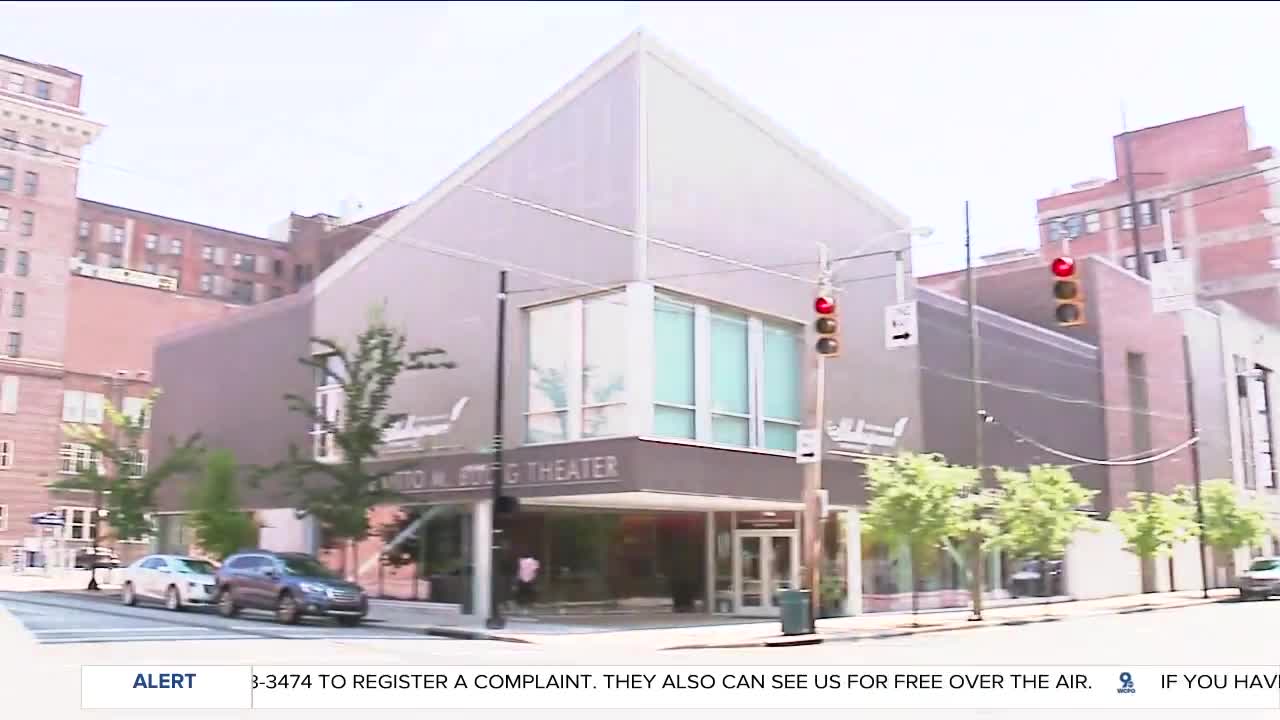 Another local arts organization has postponed its fall season amid the COVID-19 pandemic and a lack of government guidelines for reopening theaters. 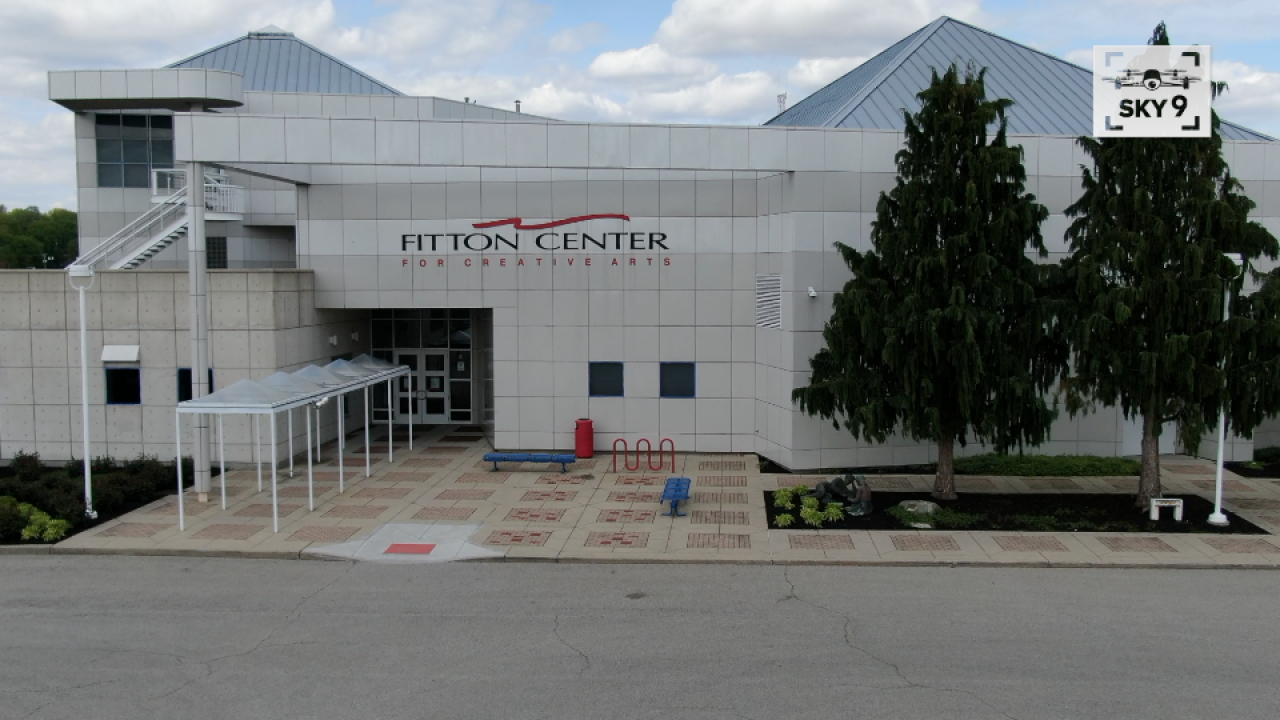 HAMILTON, Ohio — Another local arts organization has postponed its fall season amid the COVID-19 pandemic and a lack of government guidelines for reopening theaters.

The Fitton Center for Creative Arts in Hamilton announced on Tuesday that it was canceling its annual Season Launch event, scheduled for August, and postponing the planned season until at least January.

"Right now we have to make some changes, we have to be dynamic, we don't have a choice," executive director Ian MacKenzie-Thurley said.

The Fitton Center's summer camps got the all-clear from state and local health departments to continue to operate, which are wrapping up this week. There has been no similar guidance for a return to live, indoor performances.

"We are challenged right now that we don't have any guidelines, or timeline, for opening of our theaters, so that's why we've moved to January," MacKenzie-Thurley said. "In the meantime though, we're working on a focus for our community engagement and community outreach."

The Fitton Center is already planning for the logistics of a return to theaters.

"We've had conversations of maybe extending a show out so it's a little longer, but no break, and then you can have people coming from different entrances and exits, and then maybe doing two shows in a night," MacKenzie-Thurley said.

That means, like the Cincinnati theaters, shows will have longer runs with smaller audiences. At the Fitton Center, there would be three empty seats between available seats to observe distancing. Singers may even be placed at the back of the stage or behind plexiglass.

The Fitton Center is also looking for outdoor options for late summer and fall in-person performances. MacKenzie-Thurley said early in the pandemic his team was out measuring the parking lot, an option he is still considering.

"We'd love to see and be able to do some outdoor programming," he said. "We're still working on that, to give an opportunity for our artists to perform and our patrons to see live entertainment in a safe way while still observing about social distancing and spacing and hand washing and masks and things like that."

Partnerships with the Pyramid Hill Sculpture Park and Butler County Visitors Bureau are in the works, according to MacKenzie-Thurley.

There is also opportunity to bring arts to people in small settings or do additional educational outreach, prompting a proposal from MacKenzie-Thurley.

"We want to be in a position that we can serve the community," he said. "We'd love to hear your ideas and get to the other side together as best we can."