Orchestra to do pop-up performances across region 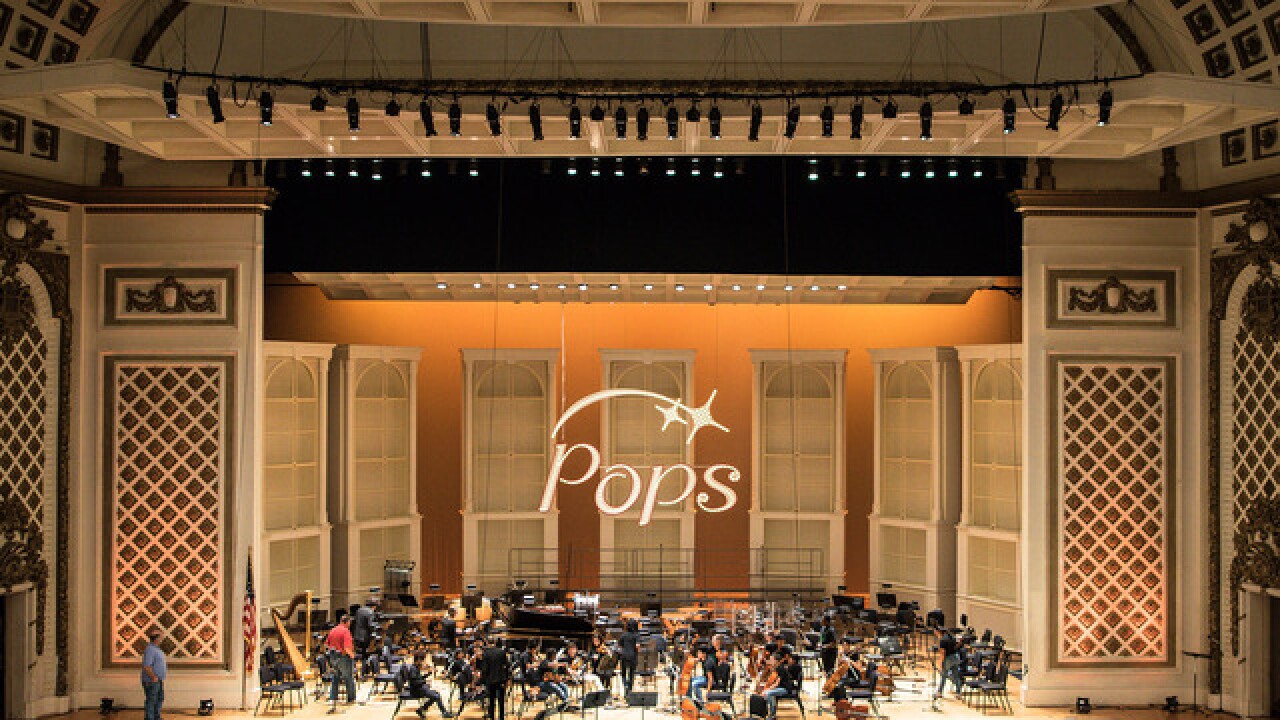 CINCINNATI — There will be no in-person concerts for the Cincinnati Symphony Orchestra and Cincinnati Pops at Music Hall this fall, but that doesn’t mean there won’t be concerts.

CSO and Cincinnati Pops announced re-imagined plans for the fall on Monday, as the pandemic prompted the cancellation of in-person concerts through Jan. 3, 2021. The Cincinnati Symphony Orchestra European Tour is also canceled.

The orchestras will live stream Live From Music Hall, which will feature seven free concerts. They will also play pop-up concerts in various parts of the region where people can enjoy the music at a distance.

Langrée will conduct the first Live From Music Hall concert on Sept. 26.

The seven performances will feature new material performed live and recorded in accordance with safety protocols. Live from Music Hall will be available on the orchestra’s website and social media channels.

The Orchestra is looking into playing the concerts on screens in public places, such as Fountain Square and Washington Park. The full schedule will be announced at the end of August.

Subscribers to the 2020-2021 season who have tickets to fall concerts will be contacted by the box office with their options. Subscribers can also call 513-381-3300.