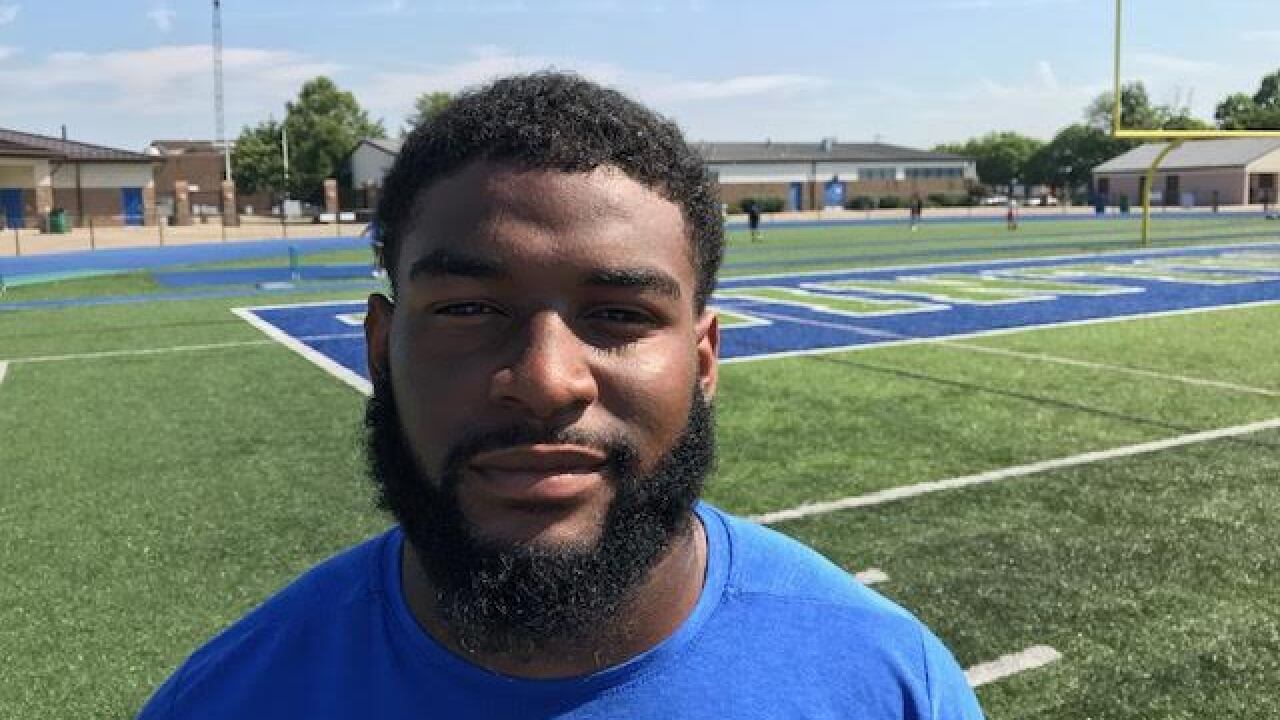 Williams, who had been verbally committed to Iowa State since early July, visited Ohio Stadium Saturday for the Penn State at Ohio State game.

"I loved everything about it, but the most was the way (running backs coach) Tony Alford coaches the running backs," Williams told WCPO Saturday night.

Williams rushed for 5,823 yards and 68 touchdowns in his high school career, according to the Winton Woods athletic department. He is No. 31 on the Ohio High School Athletic Association all-time career rushing yards list.