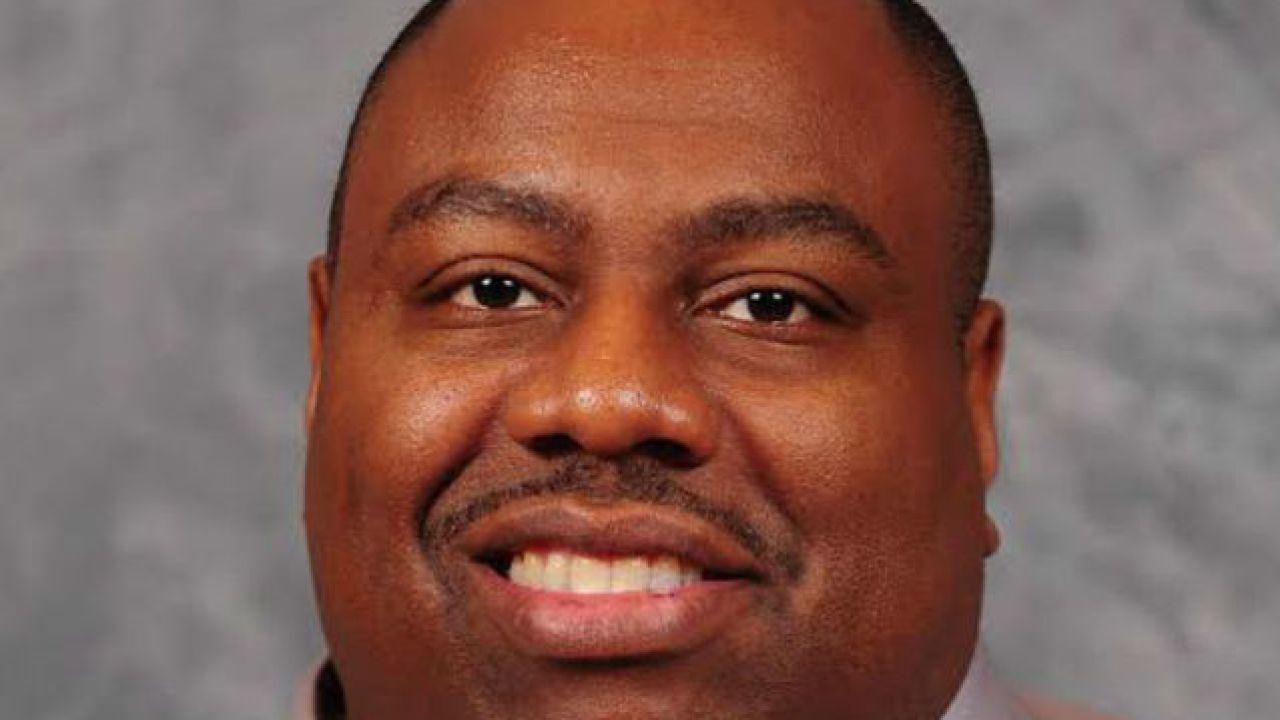 “I am more geared to the college realm,” Mitchell told WCPO. “I am going to put all my chips into the middle of the table and see what I can come up with, at least until June.”

Mitchell, father of Indiana Fever guard and Turkish League standout Kelsey Mitchell, was an Ohio State University assistant women’s basketball coach for four seasons prior to accepting the Western Hills job in May 2018.

"It was a mutual split and we wish Coach Mitchell nothing but the best in all his endeavors," Western Hills Athletic Director Phillip O'Neal said.

The school has started the process of finding its next head coach.

Mitchell, a computer teacher at Western Hills, said he feels like coaching college basketball (men or women) is where he belongs at this point of his career. He’s had three or four phone interviews with college programs recently.

“Having coached college basketball, you kind of feel that’s where you should be trending,” Mitchell said. “And I didn’t want to get in the way of what they’re doing here at Western Hills.”

Mitchell, who has more than 20 years of coaching experience at the top high school and AAU levels, came to Ohio State after spending the previous 11 years as the boys varsity head coach at Taft, where he amassed a record of 221-50 (.815).

He led the Taft boys’ basketball team to the Division III state title in 2011.

During his tenure at Taft, the Senators won eight Cincinnati Metro Athletic Conference titles, nine sectional and four district titles and the state title. For his efforts, he was voted CMAC coach of the year eight times.

Mitchell turned around the Senators’ program instantly in his first year, going 22-3 and winning the city championship after inheriting a program coming off 10 consecutive losing seasons, according to his coaching biography.

Prior to his appointment at Taft, Mitchell served as an assistant coach at Winton Woods High School from 2001-03 where he helped the Warriors to a Division I state runner-up finish in 2002.