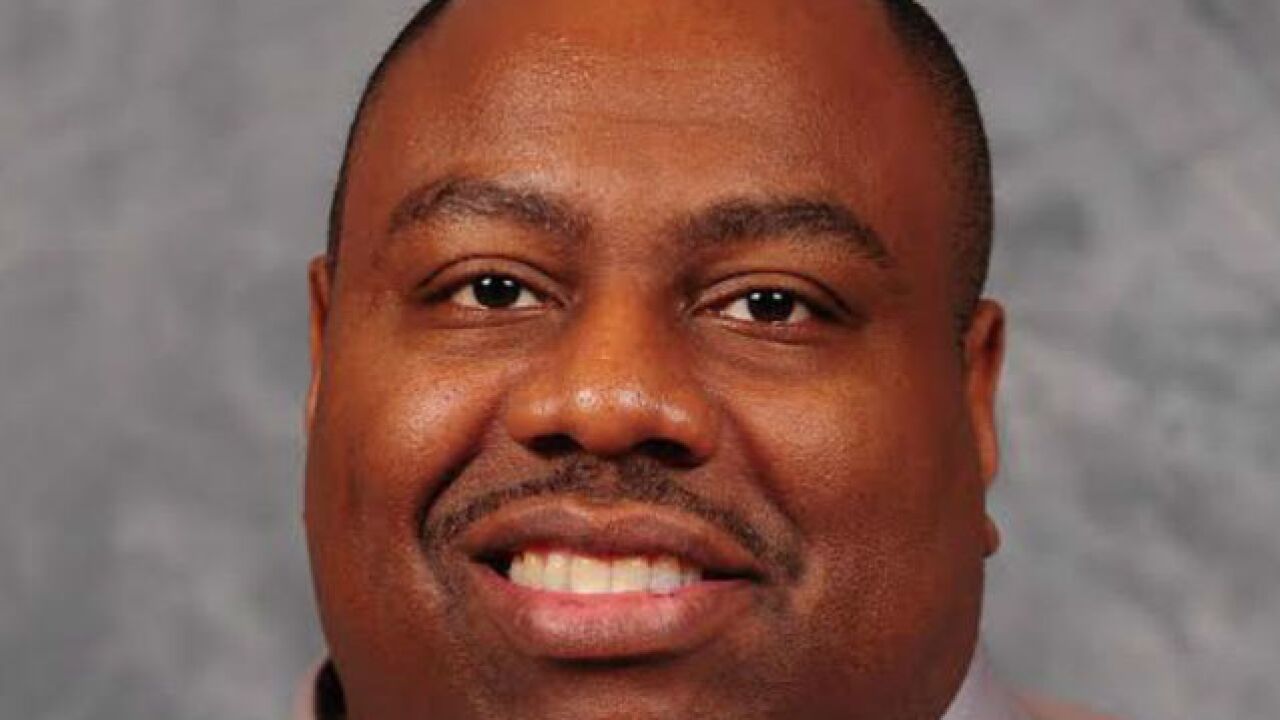 Mark Mitchell, who stepped down from Ohio State earlier this month, returns to the Cincinnati Public Schools District where he led the Taft boys’ program to the Division III state title in 2011.

When Mitchell stepped down from Ohio State he said he had the idea of becoming a college head coach. But, he wasn't able to find a vacancy in the collegiate women's game so he wanted to return to the high school level.

"I get a chance to coach the game and stay around the game," Mitchell told WCPO. "I can give back and work with high school kids. It's also close to home and I can get back and forth to Indy and watch Kelsey play."

CPS District Athletics Manager Josh Hardin said Mitchell did an excellent job turning around the program at Taft and that experience will be very significant for Western Hills.

The Mustangs were 4-20 overall and 2-8 in the Cincinnati Metro Athletic Conference last season. Mitchell told WCPO the Mustangs have talent but need stability within the program.

"This will be invigorating for me just from the standpoint that it's a new challenge," Mitchell said.

Hardin said Mitchell wanted the opportunity to be a head coach in high school again. “He was ready to come back home,” Hardin said.

Kelsey Mitchell also completed her Ohio State career as the NCAA’s second all-time leading scorer with 3,402 points. She also made 497 career 3-pointers which is 56 more than any other female in NCAA history.

Kelsey Mitchell owns 30 OSU, Big Ten or NCAA records and is just one of four players in NCAA history with more than 3,000 points and 500 assists.

Mark Mitchell, who has more than 20 years of coaching experience at the top high school and AAU levels, came to Ohio State after spending the previous 11 years as the boys varsity head coach at Taft, where he amassed a record of 221-50 (.815).

Mitchell turned around the Senators’ program instantly in his first year, going 22-3 and winning the city championship after inheriting a program coming off 10 consecutive losing seasons, according to his coaching biography.

During his tenure at Taft, the Senators won eight CMAC titles, nine sectional and four district titles and a Division III state championship in 2011. For his efforts, he was voted CMAC coach of the year eight times and the Cincinnati Enquirer coach of the year five times.

Prior to his appointment at Taft, Mitchell served as an assistant coach at Winton Woods High School from 2001-03 where he helped the Warriors to a Division I state runner-up finish in 2002.