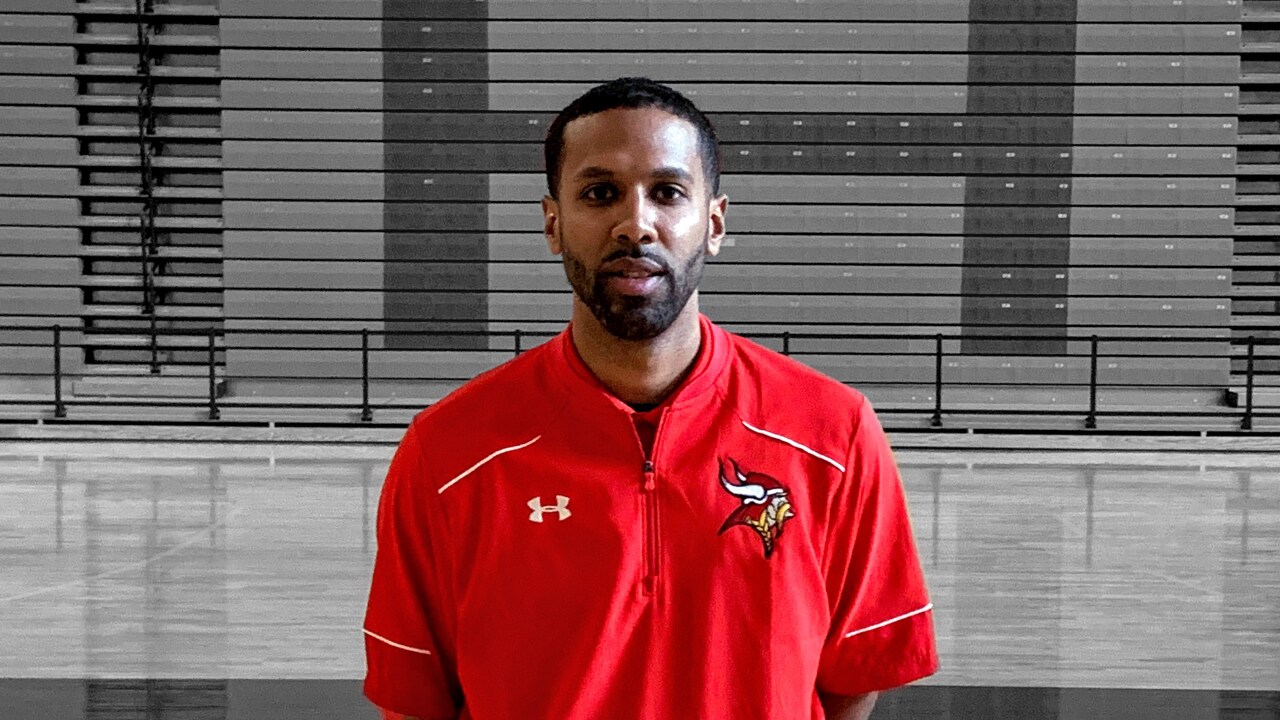 "It's going to be a new era in Princeton basketball - I believe that," Princeton Athletic Director Joe Roberts said.

Wyant, the Hughes boys basketball coach for the past 12 years, will also be a physical education teacher at Princeton High School.

He succeeds Steve Green who was the Vikings' interim head boys basketball coach this past season.

“I’m appreciative that Hughes High School and Cincinnati Public Schools believed in me and gave me the opportunity as a young coach,” Wyant said in a statement. “Throughout the past five years, we’ve grown to be one of the top-ranked teams in the area. Moving forward, to be part of the rich tradition of Princeton High School basketball is very appealing. I am grateful to be part of the community, academics, and extra-curricular activities that Princeton offers.”

Princeton (17-8, 10-6 Greater Miami Conference) was a Division I district semifinalist this past season. Roberts said he is thankful for what Green accomplished with the Vikings this past season.

Roberts said there was a significant amount of very qualified candidates but Wyant rose to the top during the interview process.

“Our screening committee did an outstanding job of fulfilling their role to assist us in the identification of our next varsity boys basketball coach,” Roberts said in a statement. “With the level of energy Wyant plans on delivering to our program, it is going to be exhilarating to watch our team both on and off the court.”

“Vike Nation is extremely excited to welcome Coach Wyant, his wife, Alicia, and their four children - Alivia, Naomi, Braxton, and Ace - to our program,” Roberts said.

“We are eager to welcome Coach Bryan Wyant and his family to Princeton," Princeton principal Ron Bollmer said. "Coach Wyant is an amazing leader with a strong work ethic that challenges his players both academically and athletically. With his experience and leadership, Coach Wyant will be an asset to students, staff, and the community.”