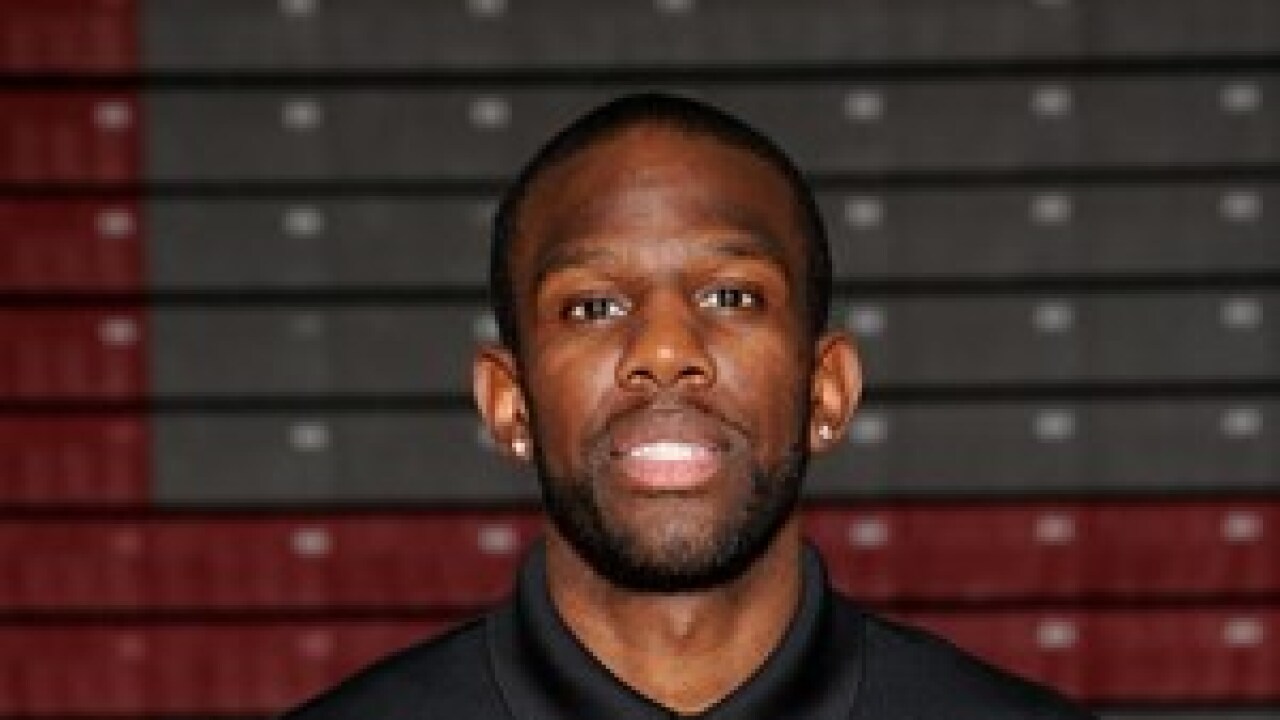 Wright will start his new position in Cleveland on Sept. 23.

“Coaching has always been my dream ever since I was at Bowling Green and at Northern Kentucky,” Wright said. “Me playing in Europe, I always knew I wanted to come back and coach at that level.”

Princeton named Steve Green as the interim head coach Tuesday morning for the 2019-20 season. Green, who has been a member of the Vikings’ coaching staff for the past 20 years, most recently served as an assistant coach.

“It’s an honor to be involved with the student-athletes who have a strong work ethic, dedication and passion for the game of basketball,” said Green. “We are committed to providing our student-athletes with skills that will carry over into lifelong success beyond the court.”

Wright, 36, was 39-13 in two seasons with the Vikings. Princeton was 16-9 overall including 10-6 in the Greater Miami Conference this past season.

“We wish coach Steve Wright the best of luck in his new endeavors and thank him for his service to our student-athletes and our community,” Princeton athletic director Joe Roberts said. “It was critical for us to work quickly through this transition so we can ensure that our Vikings have the best leadership possible to help them progress both on and off the court.”

Wright said he is most proud of the fact that he could impact student-athletes with emphasis of life skills that were always present within the Vikings’ program. He mentioned the impact he was able to make on former standouts -- Oklahoma City Thunder rookie Darius Bazley, an NBA first-round pick this past June, and former Princeton forward Gabe O'Neal in particular.

“Everything we do, every rep we do, go game speed,” Wright said. “I tell people all the time that basketball and athletics – it all reflects life.”

Wright informed the team on Friday about his new opportunity.

“It was tough,” Wright said. “I am a relationship type of coach. Seeing those guys and being around them on a daily basis and training with them and doing things on the court and off the court -- I am not going to lie -- I cried like a little baby because I truly care for the kids."

The Dayton, Ohio, native played at Bowling Green and at Northern Kentucky University. He was named an NCAA Division II first team All-American at NKU and Great Lakes Valley Conference player of the year in 2007.

Wright averaged 16.8 points and 5.3 rebounds to help the Norse to a 24-9 record. After his collegiate career, Wright played professionally overseas for five seasons.

Wright has coached at various levels including Amateur Athletic Union (AAU), junior college, NAIA and high school. Wright said he interviewed at multiple other Division I college programs in the past. He won't soon forget his time with the Princeton Vikings as he transitions to being a Cleveland State Viking.

"My time at Princeton -- it was unbelievable," Wright said. "I think Princeton is one of the top programs in the state of Ohio."