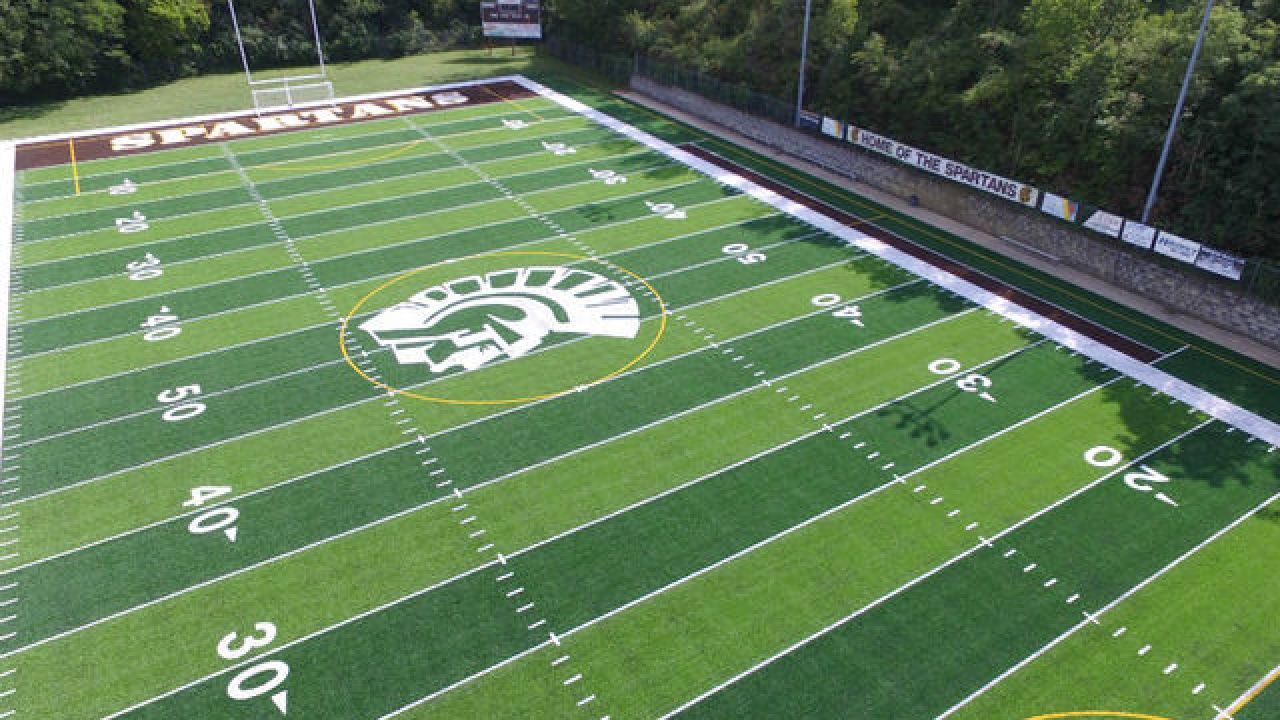 The court on Tuesday morning ruled that Hamilton County Common Pleas Court Judge Robert P. Ruehlman can properly consider a 2018 challenge by the Greater Catholic League Coed division regarding competitive balance, a measure that was passed by OHSAA member schools in May 2014 and implemented during the 2017-18 school year.

Competitive balance is a process that makes modifications to the way schools are placed into tournament divisions in baseball, basketball, football, soccer, softball and volleyball.

“The OHSAA is aware of today’s Supreme Court ruling, and we are reviewing all of our options,” said Tim Stried, OHSAA’s director of communications. “At this time, we have no further comment.”

The Ohio Supreme Court decided Tuesday morning to deny the OHSAA’s writ of prohibition. Essentially, the case reverts to Judge Ruehlman, who issued a temporary restraining order regarding Tier 1 of competitive balance rules in August 2018.

“Despite the OHSAA’s attempt to silence them, Roger Bacon and the GCL Coed schools are excited to finally have their day in court and look forward to further advocating for their students before Judge Ruehlman,” said Terry Coates, attorney for Roger Bacon High School and the GCL Coed.

The court’s temporary restraining order (TRO) in 2018 was specific to the Tier 1 factor and to Roger Bacon and the other members of its league. OHSAA member schools voted in May 2014 to have the competitive balance process apply to all member schools, both public and non-public. The measure passed by 88 votes in May 2014 (411-323).

The TRO said the "OHSAA's conduct in enforcing and applying Competitive Balance against Roger Bacon and the GCL Coed schools without ever considering whether a school's team was competitive in the first place and then penalizing the GCL Coeds schools for enrolling students from Catholic Feeder Schools that have historically sent students to the GCL Coed schools is arbitrary and capricious."

The GCL Coed and its member schools are challenging the content and application of the OHSAA's competitive balance measure because, according to the Archdiocese of Cincinnati, it unfairly discriminates against non-Division I Catholic schools by penalizing them for enrolling students from the Catholic feeder schools from which they have received students for decades, without considering the historic level of success of a school's athletic teams.

The 2018 court challenge became the first formal legal challenge to the competitive balance measure in Ohio.