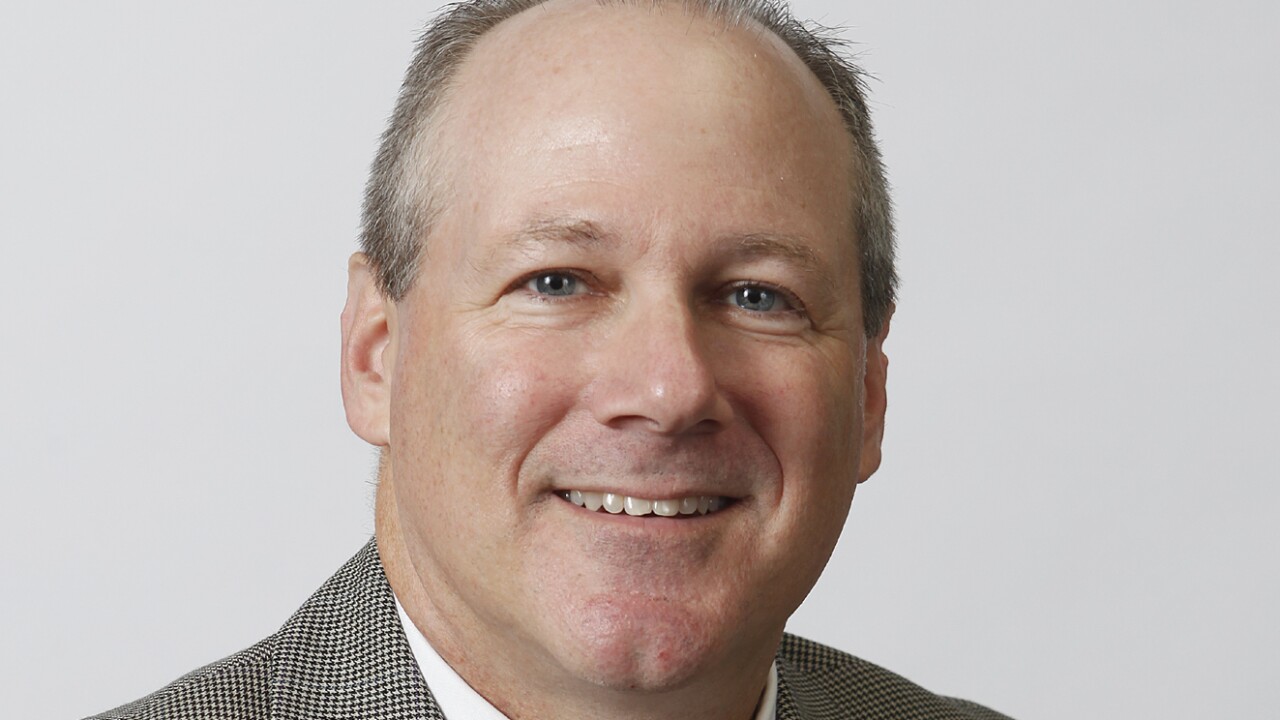 Goldring, who was named interim director Monday night in place of former executive director Jerry Snodgrass, told member schools that the OHSAA is preparing for official practice to begin Aug. 1 and for the series of postseason tournament in 10 fall sports.

"As you all have seen during this pandemic, those plans can be modified or canceled quickly," Goldring wrote.

The OHSAA has not announced where the state football finals will be held in early December. Tom Benson Hall of Fame Stadium in Canton has hosted the event the past three years.

This month, the OHSAA is working with Ohio Gov. Mike DeWine's office in preparing a guidance document on the restart of interscholastic athletics.

"That document is in the editorial stages, so we will be sending that to you once it is approved," Goldring said in the memo.

"Further, we are planning to share a student-athlete acknowledgement/pledge document that we hope you will consider using. This educational tool will provide student-athletes with information on their responsibilities in participating during the pandemic."

On Tuesday afternoon, Ohio Lt. Governor Jon Husted announced that competitive games and tournaments are now permitted for contact sports until July 15 if all health guidelines are followed.

The Ohio Department of Health issued a director's order that provided guidance for those contact sports competitions during that period under specified guidelines.

Goldring added the OHSAA office has no jurisdiction over team play this summer during the preseason for fall sports.

"The decisions to participate in a team camp and/or compete against other teams are made by local school districts – there are no OHSAA penalties," Goldring wrote.

Goldring also said Tuesday night that volleyball has been declared a non-contact sport by the governor's office and competition is now permitted with other teams. The other non-contact sports include baseball, golf, softball, swimming and diving, tennis and track and field, according to the OHSAA.

Girls volleyball is held in the fall as an OHSAA sport. Boys volleyball, which is played in the spring, is not sanctioned by the OHSAA.

Also, Goldring said no information has been provided by the governor's office about cross country and whether it is a contact or non-contact sport just yet.

The OHSAA had 816 member high schools and approximately 760 seventh- to eighth-grade schools in the association in the 2019-20 school year.