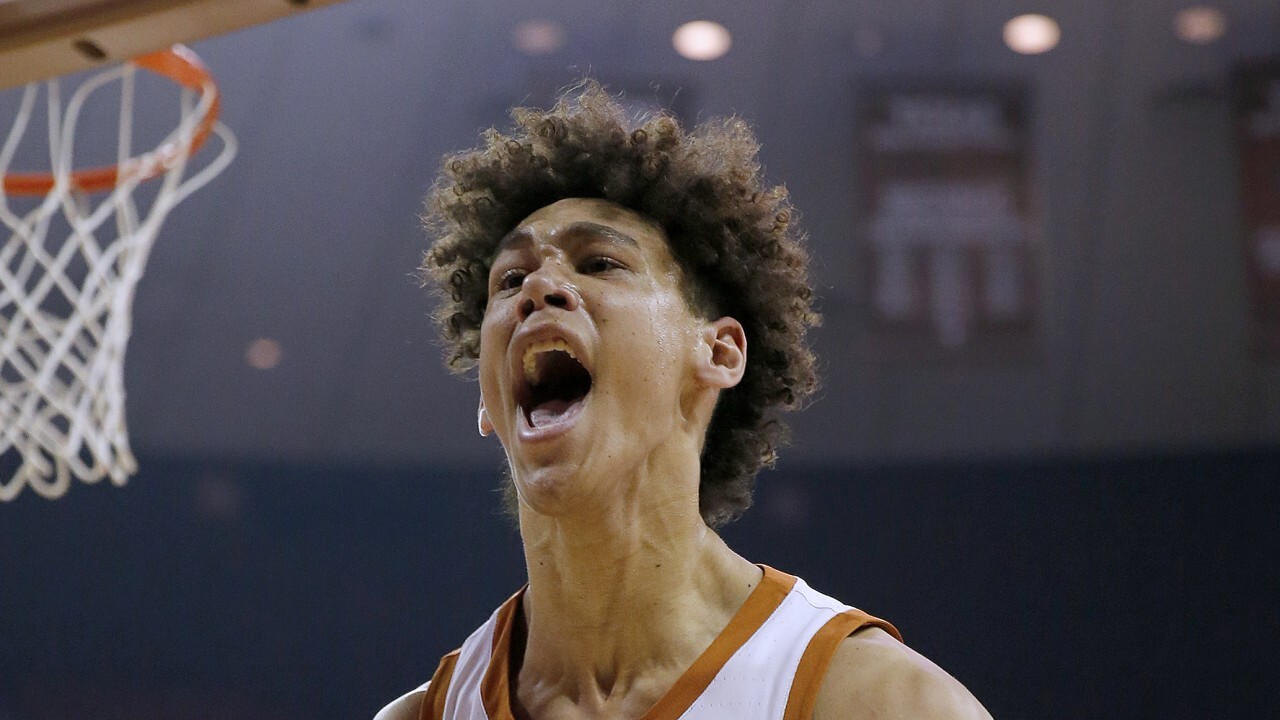 SYCAMORE TOWNSHIP, Ohio — Moeller High School will host an NBA Draft watch party at 7 p.m. June 20 at the school auditorium in anticipation of 2018 graduate Jaxson Hayes being a lottery pick that night.

Former Moeller basketball players and other alumni are invited to this event. The event is not open to the public.

Hayes, who played his freshman season at the University of Texas before declaring for the draft earlier this spring, would become the first Moeller graduate to play in the NBA.

The draft is 8 p.m. June 20 at the Barclays Center in Brooklyn.

On Thursday, longtime Moeller coach Carl Kremer was invited to Brooklyn to sit alongside Hayes and his family that night for the draft at the arena, which is home to the Brooklyn Nets.

“I am incredibly honored to be there with Jaxson and his family,” Kremer tweeted. “What a special night for them and Moeller basketball.”

JUST IN: Moeller Head Basketball Coach Carl Kremer has been invited to the NBA Draft alongside expected lottery pick and Moeller Alumnus Jaxson Hayes at the June 20 Draft in New York City. I’ll be tagging along to document the journey for all of Moeller Nation! #LetsGoBigMoe pic.twitter.com/aza0HO7gPn

As a senior, Hayes led Moeller to its fourth state basketball title in March 2018.

Most reputable mock drafts project Hayes will go to the Atlanta Hawks at No. 10, according to NBA.com.

"One player who is seeing some stabilization is Texas’ Jaxson Hayes," wrote Drew Packham of NBA.com. "Previously, the big man was all over the board, but now there’s a near consensus that he’ll wind up with the Hawks."

The area's most recent first-round NBA draft pick was Detroit Pistons guard Luke Kennard, who was the 12th pick overall in 2017. Kennard, a 2015 Franklin graduate, played at Duke.