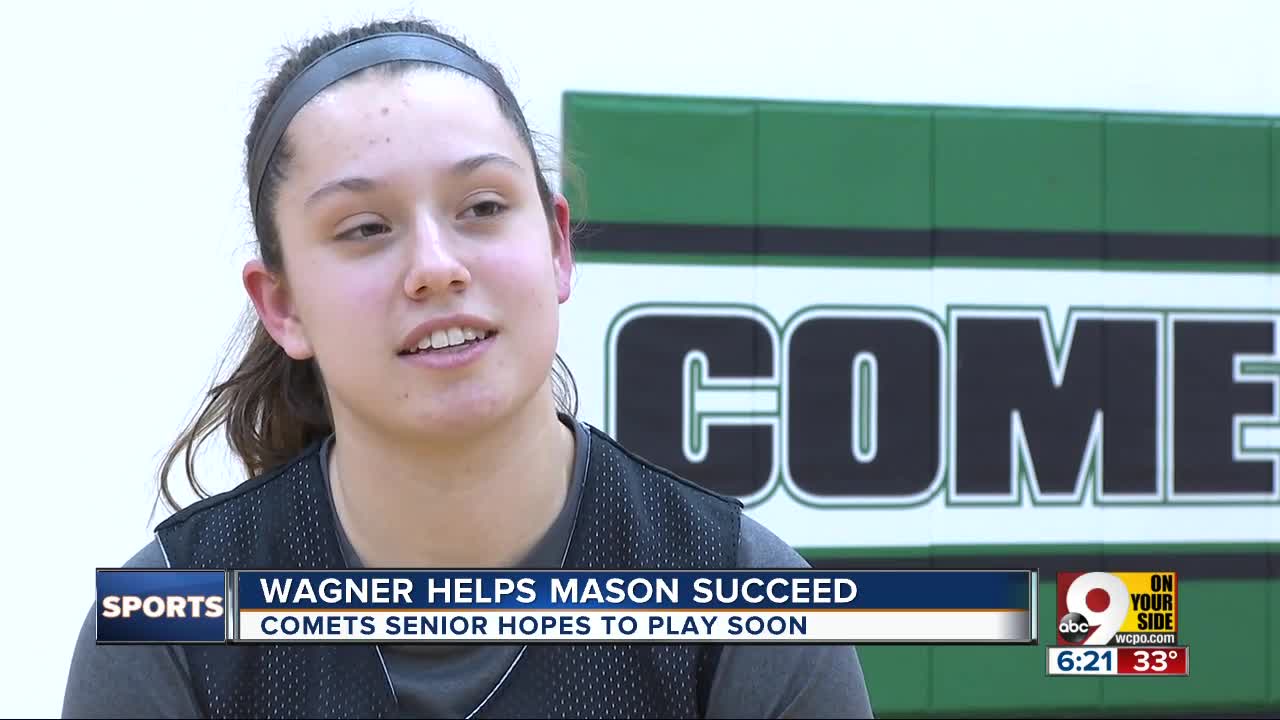 Mason senior point guard Megan Wagner hasn't been medically cleared to play for the Comets yet this season, but her impact is like another assistant coach. 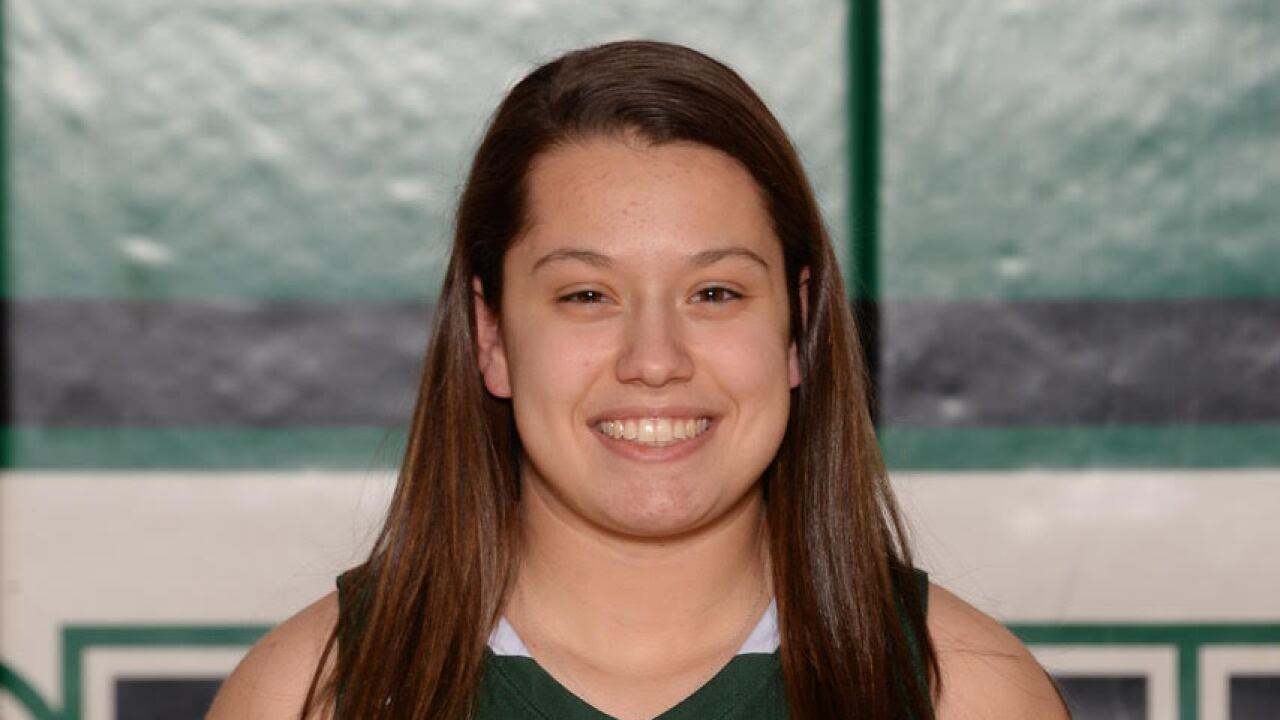 As her final campaign with the Comets moves toward the postseason tournament in February, Wagner said she feels grateful despite not being medically cleared to play in a game yet this winter.

“It’s been the hardest thing ever just because I want to be out there so bad,” said Wagner, a four-year varsity player. “I love the game, and I love playing with my best friends. Having to be on the sidelines is definitely the hardest thing I’ve ever had to do. But in that way I’ve tried to do everything I can besides being on the court to help the girls out.”

Wagner, an 18-year-old Western Michigan signee, was diagnosed with thoracic outlet syndrome (TOS) in May 2019.

Whenever Wagner raised her arms above her head or to the side, she said her collarbone and rib compressed the nerves and veins. She had surgery to have one rib removed a month later and another removed in mid-September.

By November, doctors cleared Wagner to raise her arms over her head. She was cleared to start sprints Dec. 18 and has been working out with the team in a non-contact capacity.

She hopes to be medically cleared to play for the Comets by the end of this month.

“She has worked so dang hard I think she is ahead of schedule, to be honest with you,” Mason coach Rob Matula said. “We’re super excited to have her back.”

That’s where Wagner has made the most of her opportunity — as an unofficial assistant coach during practice and games. Her patience has been tested, but she hasn’t let adversity halt her efforts to help her teammates.

“She knows everything about how the other team is playing,” Matula said. “She studies. She knows the scouting report front and back. She is coaching the freshmen up and talking to them. She has been a type of leader on our bench.”

Wagner's impact on the eight freshmen has been a key to success.

“She is awesome,” said freshman guard Margo Mattes, who averages 15.9 points and 4.7 rebounds. “It’s been great having her. Despite her not being able to play, she has helped so much just in games, even if it’s in between a drill. Always telling us and giving us advice about, ‘Hey, this would work; do this instead.’ Always during the games she is cheering and being very supportive.”

Freshman shooting guard Maddy Baird suffered two fractures in her foot that caused her to miss a handful of games early this season. Baird said she was able to persevere because of Wagner’s influence.

“It felt special because no one has ever really done that for me before,” Baird said. “Just made me feel loved. Just how hard she was working for her comeback just made me want to work even harder because my comeback was nothing compared to what she was dealing with.”

Wagner admits the journey has been difficult, but she is feeling better and has kept a positive attitude. She says she is close with everyone on the team.

“They have just supported me through every little milestone,” Wagner said. “I think that’s what keeps me going and keeps me wanting to reach the next one just because all of their support and what they’ve done for me. They are all my best friends.”

Matula, who has coached high school basketball for 32 years, including 17 years on the boys’ side, said Wagner's impact is profound.

“She is the toughest player that I have ever coached, mentally and physically,” Matula said. “Mentally because she has to take things from me as a point guard. I am going to be rougher on her and I am going to demand more out of her. But she is a true extension of a coach on the floor.”

RELATED: Mason basketball player Megan Wagner has a natural tendency to help others

Matula knows Wagner will succeed beyond Mason High School in whatever career path she decides. He hopes that could include an opportunity in coaching one day.

“She would be missing out on a calling if she did not at least attempt to be a college coach, because seeing what I see on the bench — her knowledge of the game — and her ability to take a scouting report and a game tape and be able to know what the opposing team is doing,” Matula said. “She is one that could ascend very quickly in the college ranks if that’s what she chooses to do. I would suggest that to her when she has the opportunity to do it. She will be outstanding.”

Wagner, who has been involved in the CancerFree Kids fundraising campaign at school, smiles while reflecting upon the Mason program.

She has enjoyed every bit of helping with in-game scenarios, scouting reports and simply being the team’s most vocal cheerleader. Now, she's ready to put that all into action on the court for the Comets.

“They’ve given me this amazing opportunity to help them along the way,” Wagner said. “So that has definitely been very fulfilling. Everyone has been so supportive with me throughout this entire process. I am just so thankful for all that they have done for me.”