High School Insider: The OHSAA is planning for the upcoming fall sports season 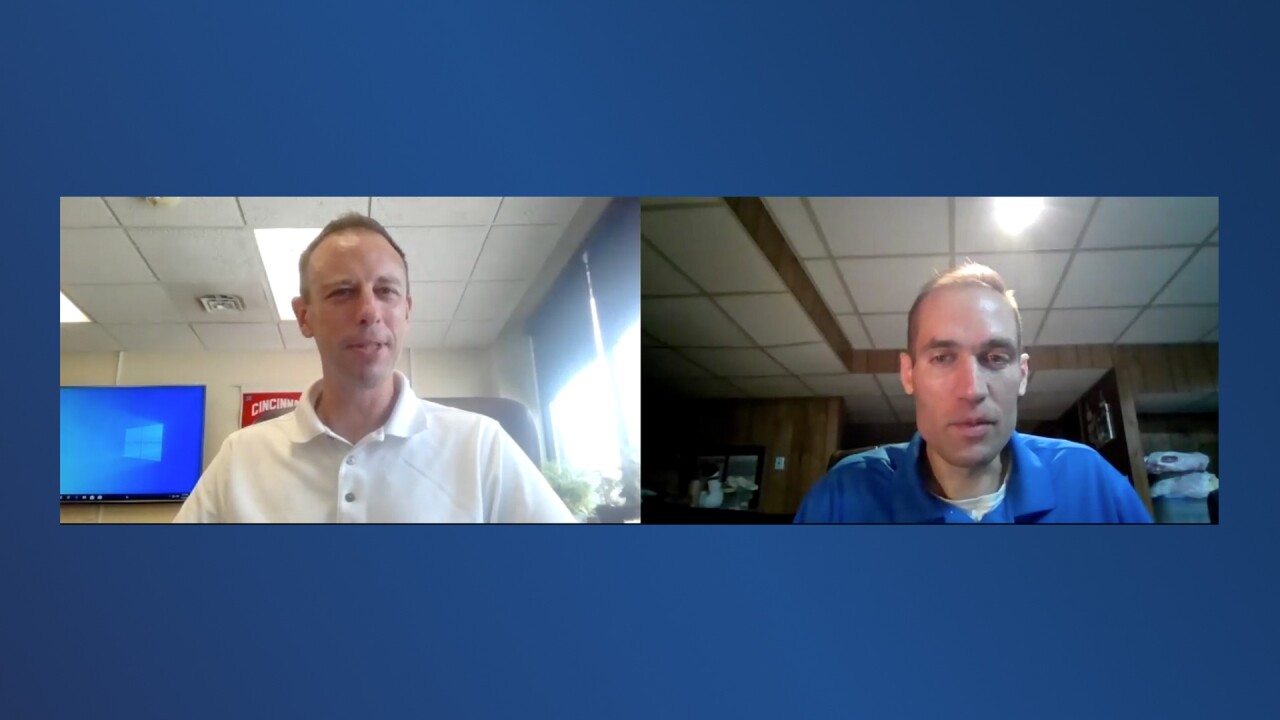 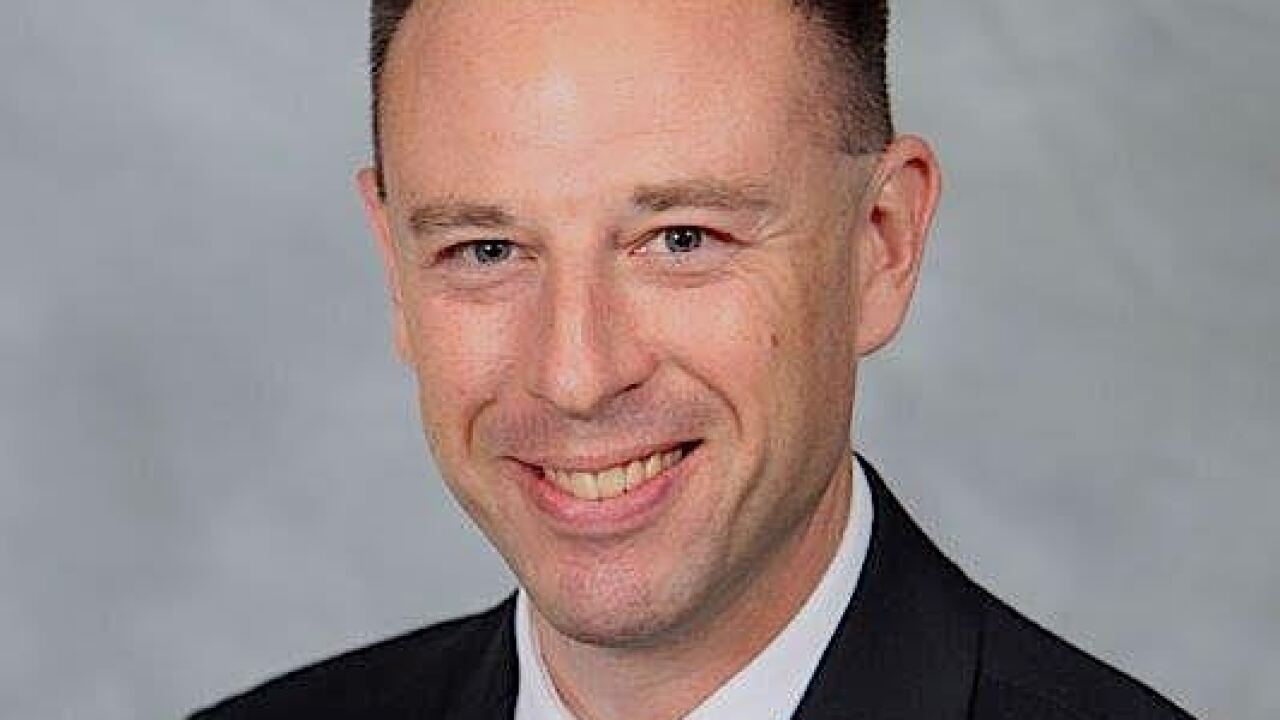 In fact, it is planning ahead for all 10 sanctioned sports and postseason tournaments.

"There is all kind of rumors out there about, do we want to move football to the spring?" Stried told WCPO. "Do we want to flip flop the fall and spring seasons? (Tuesday's) memo clarified that no, we don't want to do that. We want Aug. 1 — all of our fall sports start practice — we want schools to have a regular season. We want tournaments in October and November. That's what we want to do. That's what we're planning on doing."

Stried added the OHSAA is following the lead of the Ohio governor's office in terms of recommendations and mandates for interscholastic sports.

The OHSAA said this week it is moving forward with Aug. 1 as of the official start date of fall sports with the possibility that the governor's office could modify or cancel something due to health concerns.

But Stried was optimistic.

"If I was a betting man, I would bet money that we would have all of our fall sports," he said. "And I'm optimistic but I think we will."

Stried also discussed Bob Goldring, who was named the interim executive director on Monday night in place of former executive director Jerry Snodgrass, and the news that the governor's office will allow competition between schools for contact sports until July 15 if all health guidelines are followed.

This episode also includes information related to the status of the state football finals venue (no signed contract yet) along with other topics related to fall sports and the return of competition during the COVID-19 pandemic.