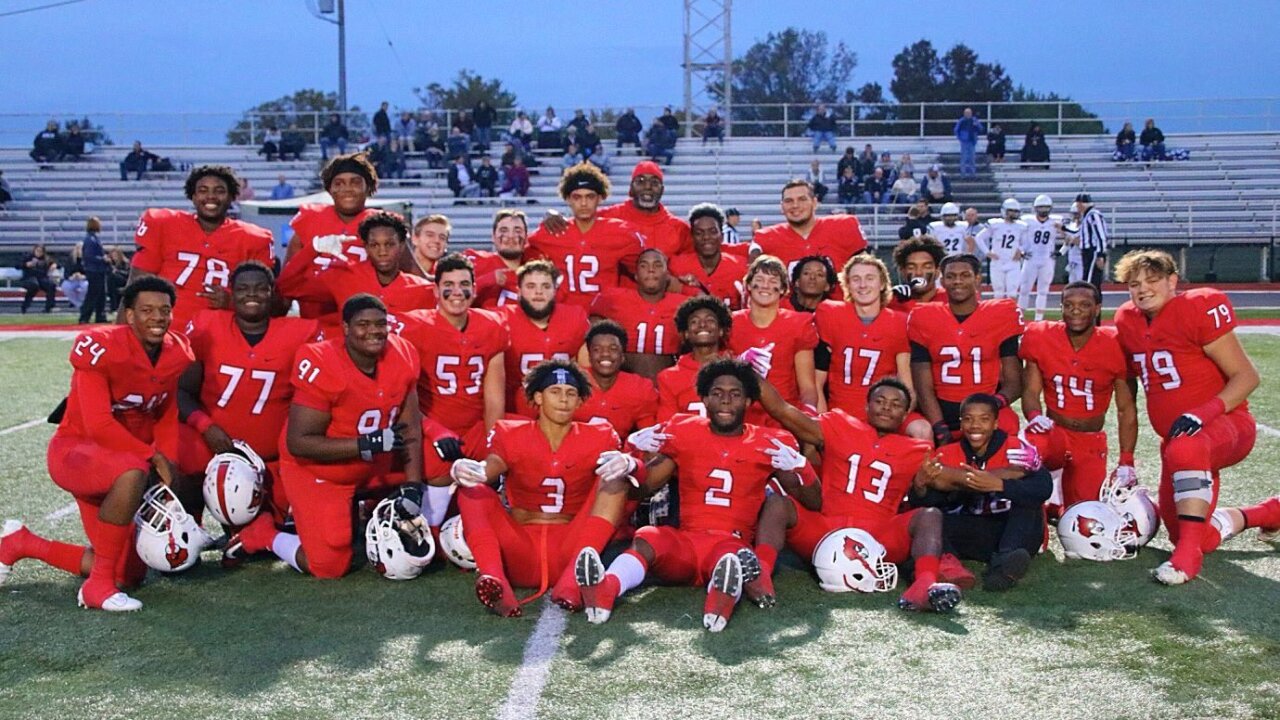 Frank Liegibel/WeAreColerain.com
The Colerain football team improved to 21-0 in the first round of the playoffs not including the 1995 forfeit. Colerain plays Fairfield Friday night in a regional semifinal. It is the second meeting this month between the teams.

CINCINNATI — There is plenty of intrigue sprinkled into some very familiar matchups in the Division I, Region 4 semifinals Friday night.

Colerain plays Fairfield for the second time in three weeks while Elder and St. Xavier renew their rivalry in the 101st meeting between the programs.

“Fairfield is a great team and I knew it would be a high likelihood that we would meet again in the postseason,” Colerain coach Shawn Cutright said.

“It is a unique scenario that we play again so soon and coming off a very emotionally charged conference title game. I’m sure both teams will be prepared and looking forward to the rematch.”

Colerain defeated visiting Princeton 30-7 Nov. 8 to improve to 21-0 in the first round of the playoffs not including the 1995 forfeit.

Fairfield defeated Hamilton for a second time this season as the Indians won 37-13 Nov. 8 in its regional quarterfinal. The Indians captured their first playoff win since the 2000 season.

Elder (9-2) plays St. Xavier (9-2) in the other Division I regional semifinal Friday night in a game at Mason. It is a rematch of the Oct. 4 game in which visiting Elder won 31-28.

“I figured we would see them again,” Elder coach Doug Ramsey said. “The first go-around we had a good game with them and it ended up being a little bit closer than what we would’ve liked it at the end. They do a good job of throwing the ball so we will have our hands full next week.”

“It was a good team effort,” Lancers coach Pat McLaughlin said. “We got out to a fast start, which I thought was important. Our kids did a good job in all three phases.”

Sophomore running back/linebacker Gi’Bran Payne had six tackles including two sacks and a forced fumble on defense in his first action since Oct. 18 after suffering a wrist injury in practice during Week 9. He picked up his first scholarship offer – from Northwestern – on Friday.

“He had some fresh legs and he always seems to make plays,” McLaughlin said.

Wyoming senior quarterback Evan Prater (UC) had 20 carries for 234 yards and five touchdowns. He was also 8-of-11 passing for 88 yards and a touchdown.

Freshman CJ Hester had 13 carries for 147 yards and a touchdown. Wyoming had 514 yards of offense.

"The guys just continue to compete and play their tails off every opportunity they get," Wyoming coach Aaron Hancock said.

Indian Hill defeated Kenton 61-32 in the other regional quarterfinal Nov. 9.

Indian Hilll senior quarterback Tre Lopez rushed for two touchdowns and had a 75-yard kickoff return for a touchdown in the second quarter. Senior safety Alex Lindberg had two interceptions returns for touchdowns.

Kiner has 2,024 rushing yards this season and 4,990 for his career, according to Roger Bacon.

It was the first football playoff win for a Cincinnati Public Schools program since Cincinnati Academy of Physical Education (CAPE) in 1993, according to Joe Eitel.

"I really didn't say much before we went out to play," Taft coach Jeff Cargile said. "We started preparing for this game back in January when we began the offseason. They were ready to play."

Junior quarterback Robert Brazziel threw for two touchdowns and ran for another for the Senators. Junior wide receiver Chris Stewart caught two touchdown passes including a 78-yarder in the third quarter.

"We have flown under the radar all season and no one but the people in our camp believed that we would be where we are now," Cargile said.

"He dominated at defensive tackle," Cargile said. "He was a one-man wrecking crew."

Taft (10-1) plays West Liberty-Salem (10-1) in a regional semifinal at Miamisburg Saturday night. The winner plays either West Jefferson or Springfield Shawnee in the regional final Nov. 23.