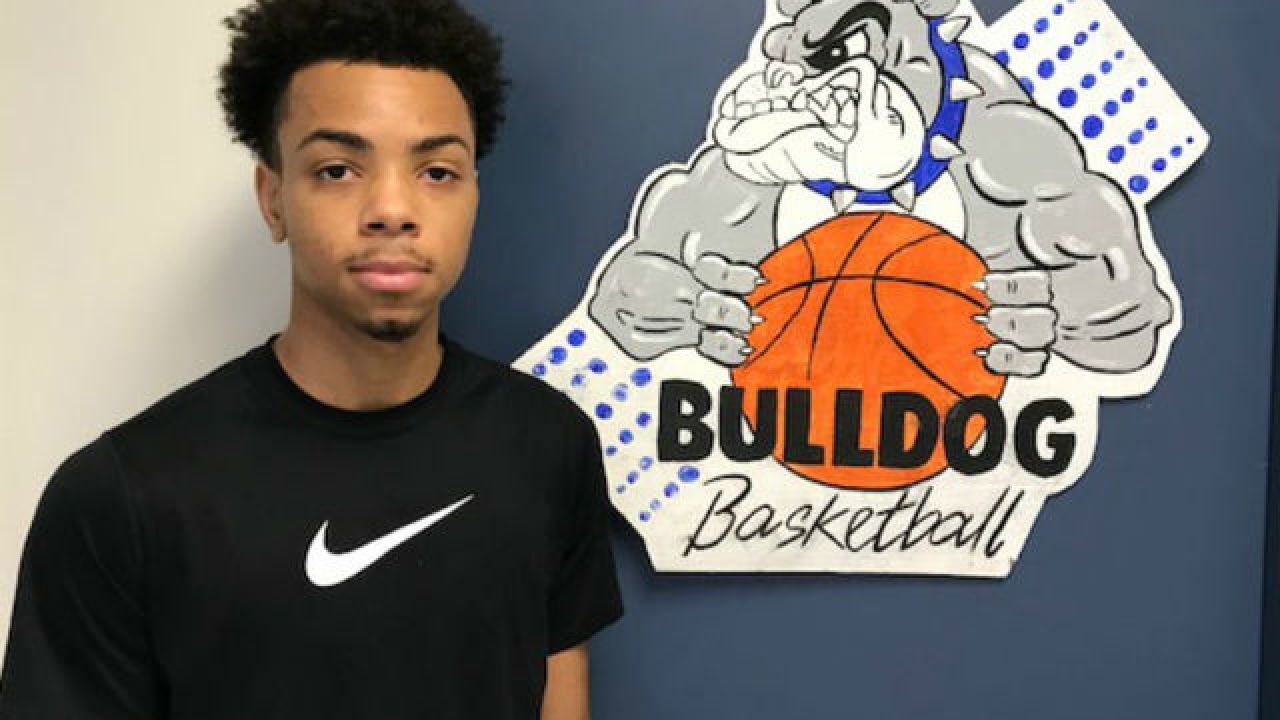 Mike Dyer/WCPO
Paul McMillan IV has decided to enroll at Woodward for his sophomore season.

CINCINNATI — 2022 point guard Paul McMillan IV has decided to enroll at Woodward for the 2019-20 school year.

McMillan, a Division II second team all-state selection this past basketball season, was first team all-district and the Cincinnati Metro Athletic Conference player of the year for Hughes.

McMillan, who has scholarship offers from Xavier and the University of Tennessee at Martin, averaged 24.7 points, four assists, 3.8 rebounds, 2.3 steals and shot nearly 48% from the field and nearly 80% from the free-throw line for Hughes (18-5 in 2018-19).

“He had a phenomenal year on the basketball court,” said his father, Paul McMillan III.

But, the decision to transfer to Woodward (3-20 in 2018-19) was bigger than basketball, his family said. McMillan IV has a real-estate internship this summer and wants to study building technology at Woodward.

McMillan III said the family has nothing negative to say about Hughes but that simply Woodward was the best situation for what he wants to do from an academic perspective.

McMillan IV, who has received interest from other schools including UC, Kentucky and Mississippi, had a 5.0 grade-point average after taking advanced classes at Hughes and wanted to take advantage of a program at Woodward for his career path outside of basketball.

McMillan IV, 15, played for Woodward during its summer league in 2018 as an incoming freshman but decided to enroll at Hughes in mid-August.

Woodward coach Jarelle Redden said he received a call from the school’s building technology department that informed him of McMillan’s enrollment.

“I’ve just been informed that arguably the best player in Cincinnati is coming to Woodward,” Redden said.

Redden said he soon plans to meet with the McMillan to talk about basketball. He just knew about the academic reasons Thursday afternoon.

“Paul is real serious about what he wants to do with his life outside of basketball,” Redden said.