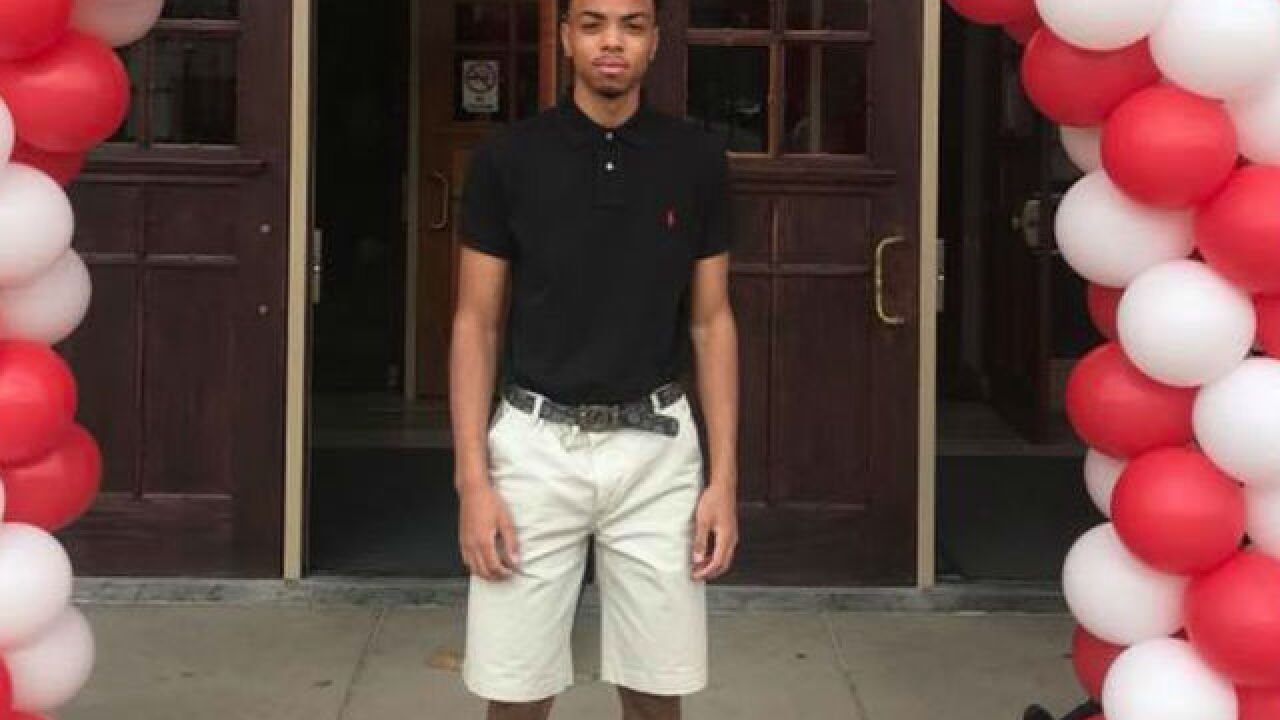 McMillan IV , a 6-foot-1 standout, is ranked in the top 12 nationally in the 2022 class. He received his first scholarship from the University of Tennessee at Martin on July 30.

The 14-year-old freshman started as the varsity point guard this summer for Woodward and averaged about 28 points, five rebounds and five assists at several college team camps as of late July.

Woodward coach Jarelle Redden said he found out about McMillan's decision on Monday. He has a meeting with his players this afternoon.

Paul McMillan III, a former Woodward head coach, told WCPO his son wanted to play for Redden because he said Redden is a very good coach. But, Paul IV decided Hughes was his best option and enrolled this week.

“Paul wants to play with some older guys and have an opportunity to compete for a state championship now versus a year or two from now,” Paul III said. “Woodward has some good young players; they are just young. Paul didn’t play seventh or eighth grade school ball so he wants to be able to be in the mix for a state title all four years.”

Hughes (24-4) was a Division II regional runner-up this past season to state runner-up Trotwood-Madison (26-3). It was the first regional final appearance for Hughes since 1955.

This summer, McMillan was named one of the top two players in the NBA Junior Combine in Chicago. He was named an all-star at The Crossroads Elite Camp. He was the MVP of The Future Stars Tournament in Columbus playing 17-and-under competition (he played four grades ahead). He's played at various high-profile tournaments in other states this summer during Amateur Athletic Union (AAU) events.

“I’m proud of the accomplishments that’s he had up until this point,” McMillan III said in July. “My prayer and hope is that God will continue to bless him and give him the strength and the ability and he continues to listen to his coaches, and work in the gym and continue to get better so he can get to the level where he wants to be at.”