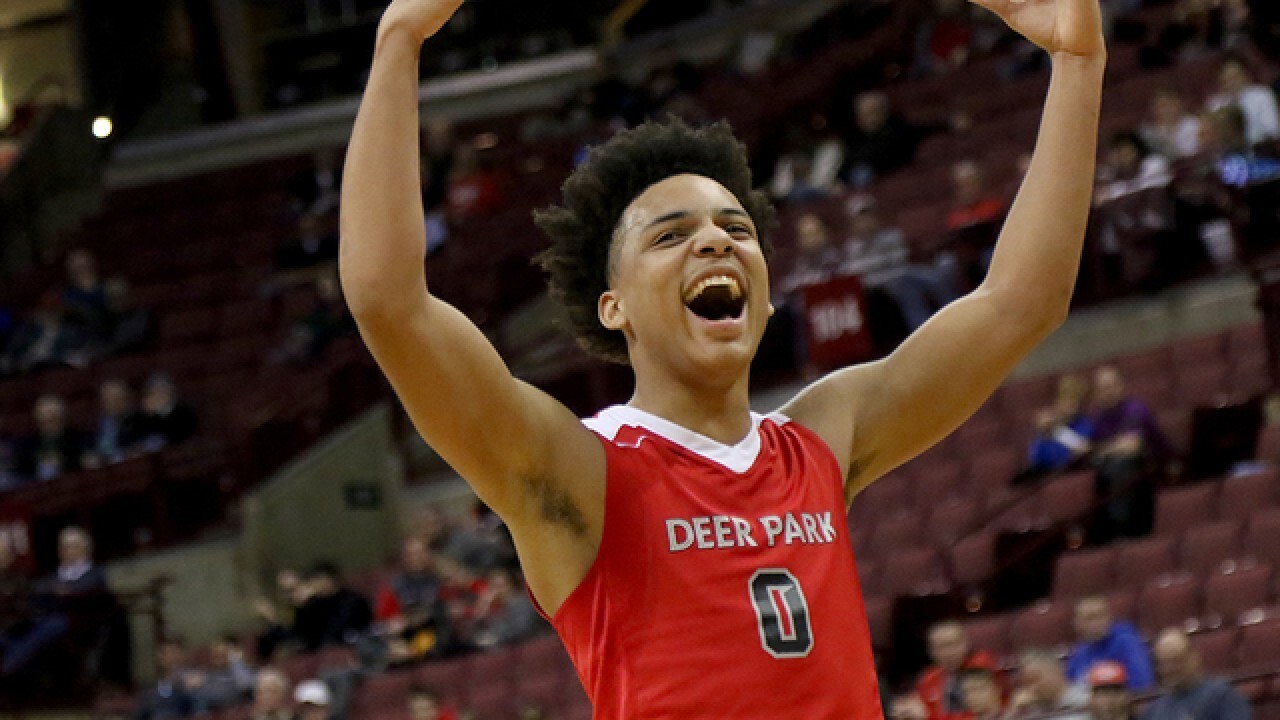 Wise, who helped to lead to Deer Park to the Division III state boys basketball title and undefeated season (29-0) in 2018, had enrolled at Taft in August.

As a junior, Wise was an Ohio Prep Sportswriters Association Division III first team all-state selection and the Southwest District player of the year for Deer Park (16-8), which was a Division III district runner-up.

The 6-foot-5 guard averaged 17.8 points, 7.5 rebounds, 2.9 assists and 2.1 steals in 23 games for the Wildcats, according to the Cincinnati Hills League website.