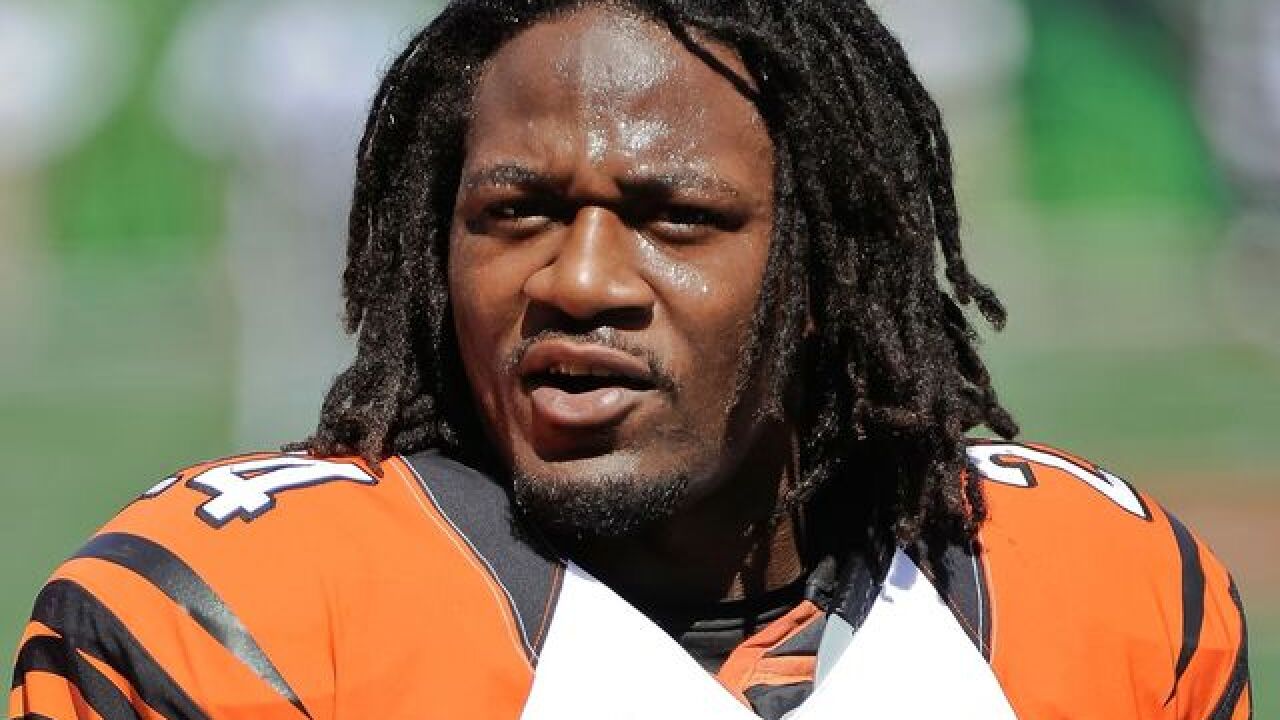 The former Bengals cornerback informally announced his retirement on social media this week, showing off a Bentley "retirement gift" and reposting a series of congratulatory notes to his Instagram story.

Jones, now 35, was a first-round pick to the Tennessee Titans in 2005. He averaged 11.3 yards on 63 punt returns (with four TDs) and averaged 26.2 yards on kickoff returns in two seasons with the Titans before missing a season for violating the NFL's personal conduct policy.

After one season with Dallas and another missed season, Jones landed with the Bengals in 2010. He remained in Cincinnati for eight years, making the Pro Bowl in 2014 and '15. He averaged 11.3 yards on punt returns and 26.4 yards on kickoff returns, and made a combined 366 tackles.

But Jones was also known for controversies off the field during his career. He pleaded guilty in 2017 to obstructing official business after he fought a security guard outside a Downtown hotel. In 2015, he was escorted from the Hollywood Casino, but not charged with a crime. More recently, Jones took a plea deal in March after he was accused of cheating at the Rising Star Casino.

Jones signed a one-year deal with the Broncos last season, working under Vance Joseph, who he'd previously worked with when Joseph worked for the Bengals. He appeared in just seven games and only started two.