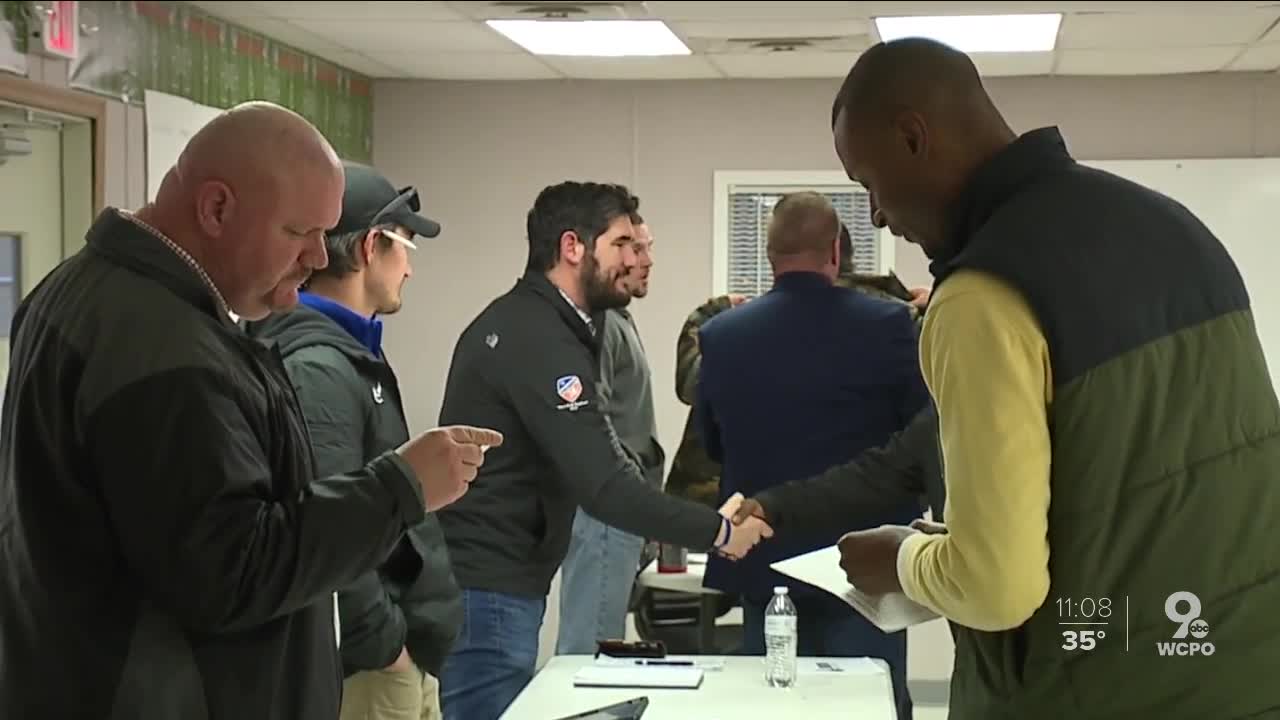 FC Cincinnati broke ground on its West End stadium more than a year ago, but a few critical pieces of the construction remain unclaimed. Minority contractors like Mary Ossai-Charles hope a piece of the action can help their small businesses level up. 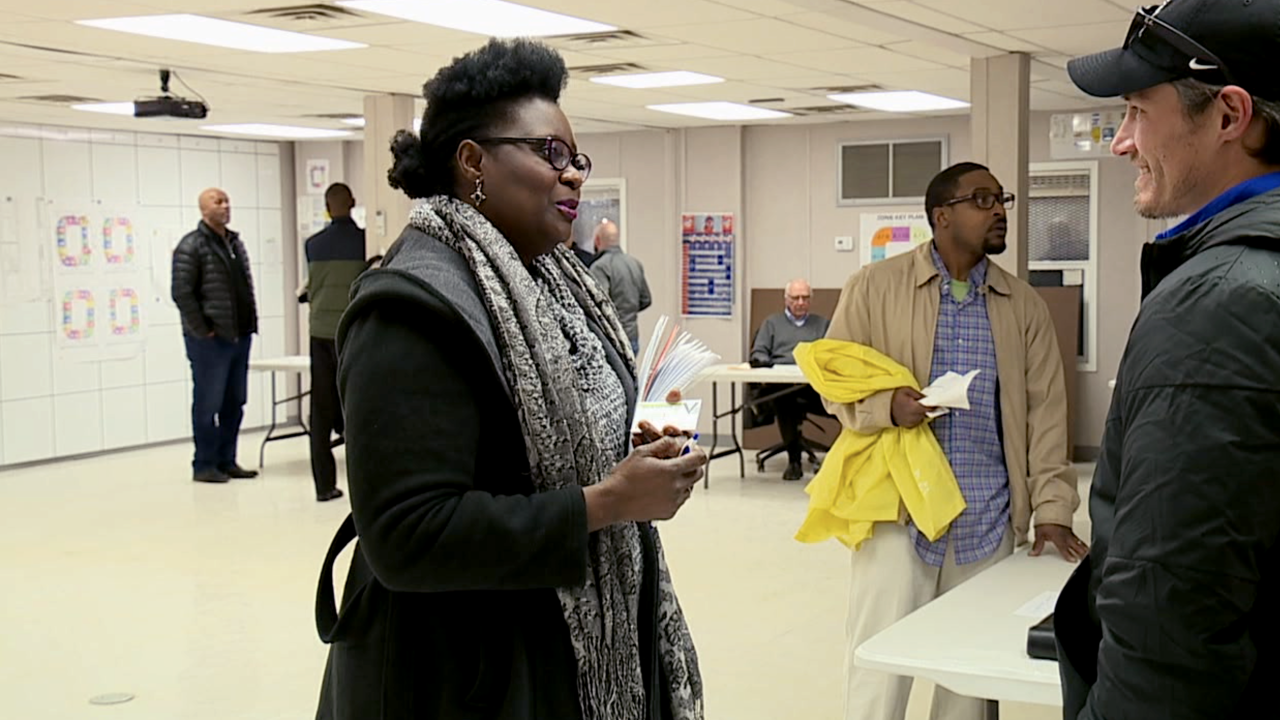 FC Cincinnati broke ground on its West End stadium more than a year ago, but a few critical pieces of the construction remain unclaimed.

That’s why Mary Ossai-Charles and dozens of other subcontractors attended a community outreach event Wednesday night, each hoping to score late-phase projects such as painting, partitions and audio-visual effects.

“It would be a great opportunity for a small business to be able to take it to the next level by working with some of the big guys,” said Ossai-Charles, who specializes in rehabbing aging houses. “It’s hard to do that when you’re a small company and you need to build those relationships. Once you build those relationships, and get a few jobs, then people get to know you more.”

Bob Grace, a project executive with Turner Construction, said that’s the point of the group’s regular outreach events: “Trying to involve as many community businesses as we possibly can.”

FC Cincinnati had to promise a high level of community inclusion to secure its spot in the West End, a neighborhood where historical demographics trend black and low-income. Its community benefits agreement, negotiated and co-signed by members of the West End Community Council, required the team to involve local minority contractors in construction. According to Grace, more than 60% of the contracts-to-date had been awarded to small, women-owned and minority-owned businesses.

The project had already been 70% assigned by Wednesday — steel, concrete and mechanical tasks all well under way — but Grace said the remaining 30% was still competitive.

“Some of these packages, even though they’re smaller by comparison to the steel, they’re still big packages,” he said. “They’re still multi-multi-million-dollar projects because it’s a big building.”

They could change the future for a business like Ossai-Charles.

“Without that, it’s hard to really break in, because the larger companies get the projects, and without the minority inclusion we are struggling for the bread crumbs,” she said. “So it’s great that they are welcoming us into this project.”