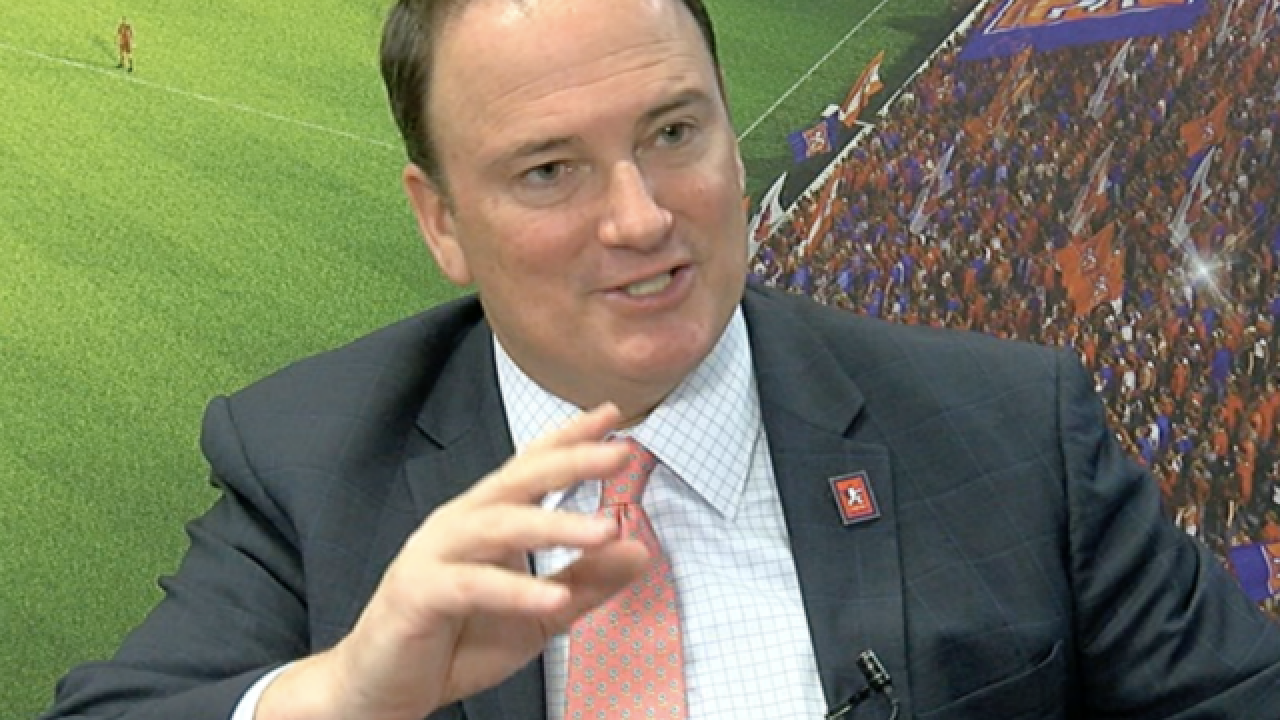 CINCINNATI — FC Cincinnati has announced it will unveil the latest design for the West End stadium Tuesday morning.

After aesthetic redesigns, zoning changes and conflicts with residents on the area over the purchase and planned demolition of apartment buildings in the West End, FC Cincinnati plans to shot the public its new design for the home they're planning to build in the West End.

According to a press release from the club, CEO Carl Lindner III, club president Jeff Berding and Jonathan Mai, lead architect on the project, will reveal the design during a press event Tuesday.

It is unclear what changes have been made to the stadium design, or whether the differences will be aesthetic or structural.