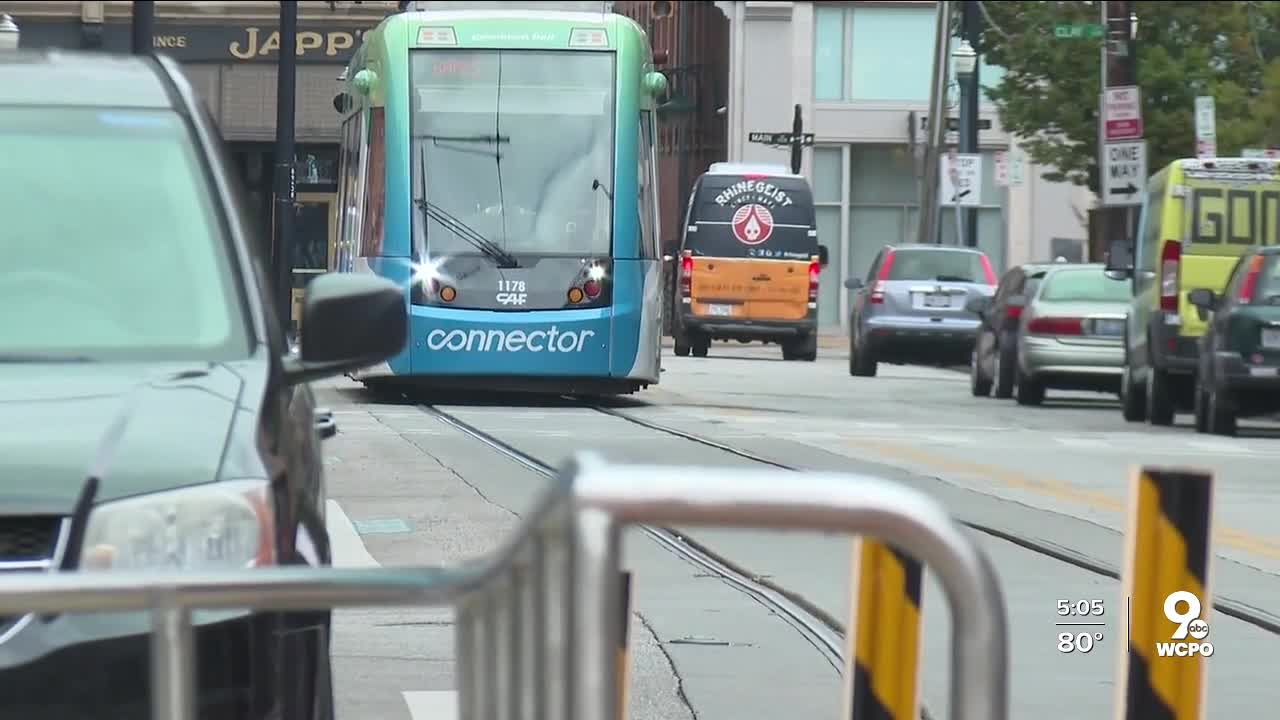 With a 7-2 vote -- and a mayoral veto override -- the nine-member council decided Wednesday to reallocate money from the city's general fund to finance streetcar operations without relying on fare revenue to carry passengers. In doing so, lawmakers also rejected a plan put forward by Mayor John Cranley to preserve streetcar fares and use that revenue to fund increased police operations throughout some city neighborhoods hit by a recent uptick in violent crime.

READ MORE: Would more people ride the streetcar if it were free?

As with most streetcar developments, getting to Wednesday's decision didn't come without a protracted legislative back-and-forth and political finger-pointing from both sides of the issue.

Here's a rough timeline of how Council got there:

Wedneday's Council discussion spurred as much debate among members as previous sessions. Mayor Cranley echoed comments he made during Tuesday's Law and Public Safety Committee, arguing that the rise in violent crime over the last several months -- and what he said is a subsequent need for more police officers on the streets -- outweighs the streetcar.

He and Vice Mayor Christopher Smitherman also said making the Connector free would be unfair to bus riders, who still have to pay a fare to ride.

Cincinnati Metro bus rider Tiffany Webb told WCPO that she agrees, and said if the streetcar is free, all forms of public transportation should be free.

"It’s not helping us, the working class," she said. "What does it do for the working class people that don’t go down to The Banks? They’ve got to go to work. They got to do something... I feel like if they’re going to make the streetcar free, they need to make everything free. With this pandemic going on everything should be free so we can get back and forth and do what we need to do."

Cincinnati Metro went fare-free during the early weeks of the pandemic, but the transit authority board quickly reversed that decision after Cranley voiced concerns that free buses were encouraging large gatherings and crowds of people "joyriding." A spokewoman for Cranley told WCPO at the time police had informed him that participants of a large, illegal gathering of people in Over-the-Rhine on Apr. 3 used Metro to arrive at the scene.

WCPO could not independently confirm a correlation between fare-free Metro buses and the illegal gathering.

Councilman Greg Landsman spoke again in defense of making the streetcar fare-free, also echoing his comments verbatim from one day prior: "This is not a plan. This is a stunt," he said, referring to Cranley's proposition to use streetcar fare revenue to fund additional police presence in areas of concentrated violent crime.

"This is a distraction," Landsman said.

Multiple citizens spoke in favor of reopening the streetcar fare-free during City Council's public input session prior to Wednesday's meeting.

"Keeping the streetcar free right now will be an enormous help in bringing traffic back to the urban core," said a woman from East Price Hill, who hopes the Connector could be a tool for jump-starting economic activity in Over-the-Rhine, Downtown and The Banks, which all took a hard hit from the COVID-19 pandemic and subsequent restrictions on businesses.

Rookie council member Jan-Michele Lemon Kearney had her reservations about preserving streetcar fares for more police funding, questioning how much money streetcar fares even generate for the city. Her question remained unanswered beyond what then-City Manager Patrick Duhaney indicated in a May 2019 memo that, during fiscal year 2020, the streetcar would bring in roughly $330,000 in fare revenue but would also incur a cost of nearly $260,000 to collect those fares.

With that pre-pandemic estimate -- which unlikely represents ridership levels as the COVID-19 crisis continues into the fall -- that would mean roughly $70,000 net revenue from streetcar fares.

Seelbach's ordinance allows for the streetcar to remain fare-free for up to 60 days while the city administration renegotiates agreements with contractors hired to operate the Cincinnati Bell Connector.