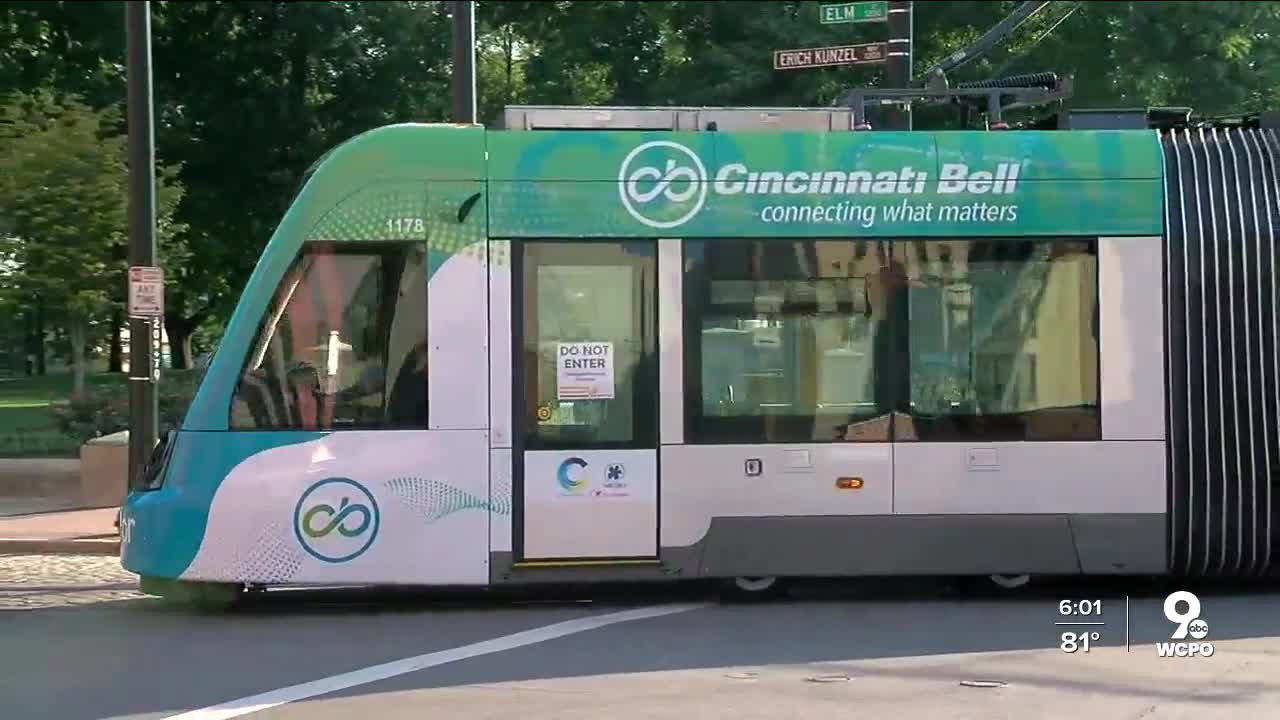 The city has seen a 50% uptick in shootings from this time last year, and that has some city leaders looking for any possible resource to increase law enforcement's ability to respond and prevent violent crime -- including Cincinnati's streetcar. 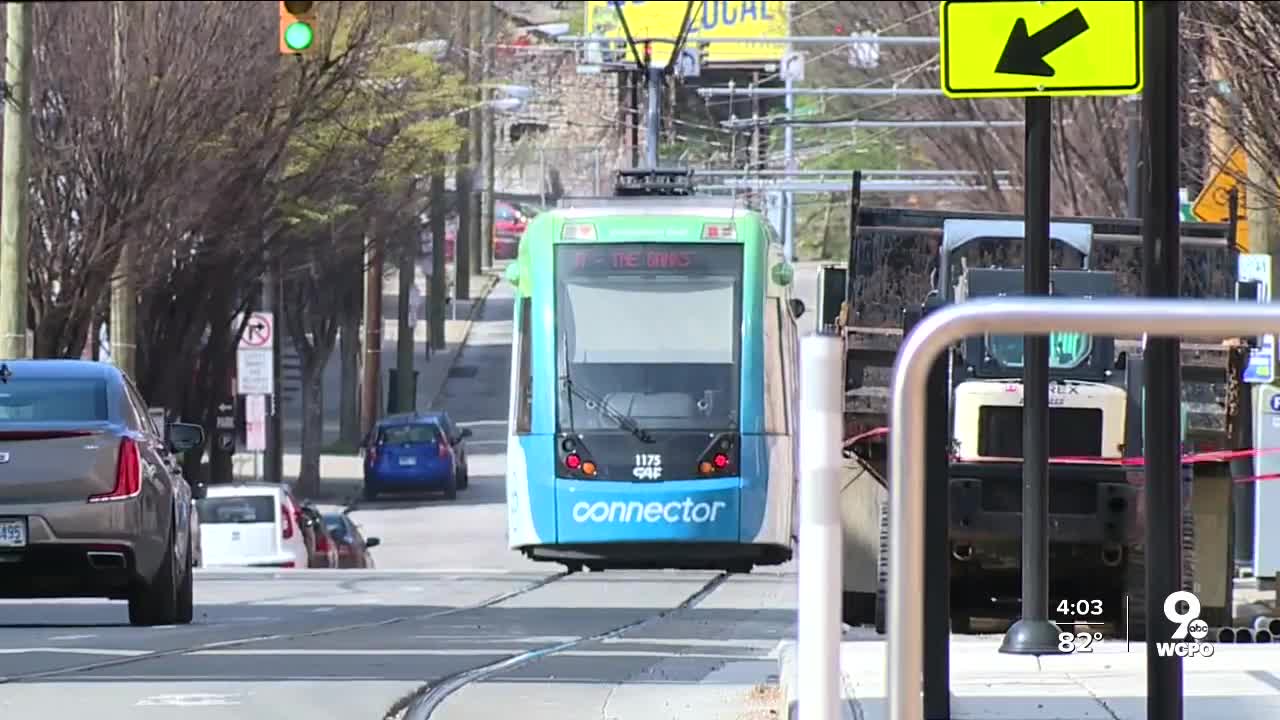 CINCINNATI — During a special session of City Council Tuesday afternoon, lawmakers voted 7-2 in favor of making the Cincinnati streetcar free to ride for the next fiscal year. Moments later, Mayor John Cranley vetoed the measure, a veto that the Council could override as soon as Wednesday.

This week's back-and-forth over the Cincinnati Bell Connector boils down to where the city spends its money amid an unprecedented budget crisis brought on by the COVID-19 pandemic and a months-long spike in violent crime throughout the city.

The city has seen a 50% uptick in shootings from this time last year, according to data presented to a City Council committee by Cincinnati police brass Tuesday morning. That has some city leaders looking for additional resources to increase law enforcement's ability to respond and prevent violent crime.

They're scouring every corner of the city budget -- including Cincinnati's streetcar.

A perennial political football since before it opened in 2016, the Cincinnati Bell Connector rolled into a debate over police spending and crime prevention after Mayor John Cranley on Monday proposed using streetcar fare revenue to fund increased "police visibility" in areas like Grant Park in Over-the-Rhine -- where 11 people were shot in a single night last month -- and other areas police have identified as showing surges in violent crime.

In light of the uptick in violent crime and a devastating city budget deficit -- brought on by the COVID-19 pandemic -- Cranley said during Tuesday's committee hearing it was "embarrassing" that City Council was still taking action to make the streetcar free for passengers to ride, calling the efforts "out of whack" with the city's priorities.

In an email to council members Monday, Cranley wrote: "As you know, shootings are unacceptably high. This is our highest priority and all efforts should be made to enhance safety... I believe we should dedicate streetcar fares to enhanced police visibility in places like Grant Park, and other neighborhoods that have been the sites of multiple shootings."

In a marathon session Tuesday morning, the council's Law and Public Safety Committee rejected the plan to use streetcar fares to finance increased police presence in certain hot spots, but City Council rules allowed for the committee chair to bring the measure before full Council on Wednesday, despite a defeat in committee. Council members Greg Landsman, Jan-Michele Lemon Kearney and David Mann voted against the plan, while committee chair and Vice Mayor Christopher Smitherman and Council member Betsy Sundermann voted in favor. Councilman Jeff Pastor abstained.

In an emergency session Tuesday afternoon, the full City Council voted not to consider Cranley's proposal and instead passed the legislation that would make the streetcar fare-free. Moments later, Cranley brought out his "Veto" stamp.

"It's just a sad difference of priorities," Cranley said. "It would be totally reasonable to ask for a dollar a ride, which is all we were asking to help with our city's budgets and the unprecedented challenges we're facing."

It wasn't Cranley's first veto on a streetcar measure in recent weeks. By 7-2 votes, the council approved earlier this summer two separate plans to budget streetcar operations without relying on fare revenue for fiscal year 2021. Those plans are hanging in limbo: Cranley vetoed both plans; Council overrode one of those vetoes early last month and still has the chance to override the other.

Some on Council accused the mayor of targeting the streetcar via putting it in the cross-hairs in favor of another political issue.

"This streetcar fare thing is not a plan. It's a stunt," he said. "There is no question that gun violence, issues of racial justice, this global pandemic are much more important.

"If you had a superpower, it would be fighting this project."

Councilman Chris Seelbach agreed with Landsman: "This could have been settled back in June, but he keeps vetoing, which requires us to keep meeting and talk about the streetcar. I don't know. He seems obsessed with it."

However the streetcar debate shakes out in the coming hours and days, it remains unclear how much revenue streetcar fares could actually generate for increased police presence, especially during a pandemic, which has shown decreased public transit ridership across the region and the country. In a May 31, 2019 memo, then-City Manager Patrick Duhaney estimated fiscal year 2020 would yield roughly $330,000 in revenue but would cost roughly $250,000 to collect. That puts the net revenue from streetcar passengers between $70,000-80,000, according to those pre-pandemic estimates.

The council will have the opportunity to override Cranley's veto and make the streetcar free to ride at its next regularly scheduled meeting, Wednesday, Sept. 2 at 2 p.m.