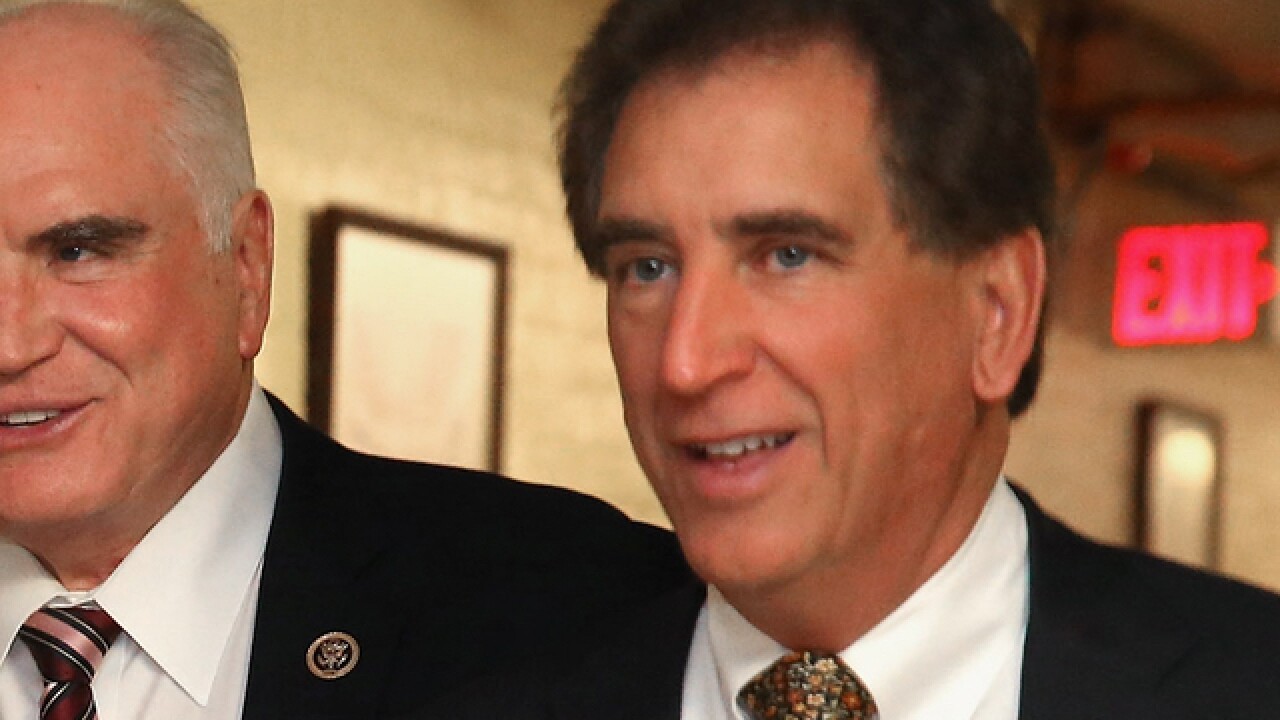 The fourth-term congressman announced his plans in a letter to supporters. The businessman and former Wadsworth mayor earlier said he’d make that move if encouraged to by President Donald Trump, who carried the swing state in 2016.

Renacci told supporters he was asked to seek the seat after a meeting at the White House earlier this week.

“While my strong distaste for Washington and the political establishment is as fervent as ever, so too is my commitment to advancing the President’s agenda for a stronger and more prosperous America,” he wrote. “And for that reason I’ve agreed to answer the call to service and enter the race for United States Senate.”

He thanked Cincinnati Councilwoman Amy Murray, his selected running mate, and said she will now serve as state chairwoman for his Senate campaign.

Republican Ohio Treasurer Josh Mandel withdrew from the Senate race last week because of his wife’s health. That left Cleveland banker Mike Gibbons temporarily as the leading GOP candidate in a race likely to be pivotal to Democratic hopes of winning a Senate majority.

Gibbons campaign consultant Mike Biundo said Gibbons remains committed to the race, saying the GOP donor has been a strong supporter of Trump in Ohio.

“Voters want a true outsider in the race and are tired of career politicians who are always interested in their next job,” Biundo said in a statement.

Author J.D. Vance, the Middletown, Ohio, native who wrote the best-selling “Hillbilly Elegy,” has also been discussed as a potential Republican entrant, but hasn’t said whether he’ll join the race.

Still running for governor are Republicans Attorney General Mike DeWine and Lt. Gov. Mary Taylor, with at least a half dozen Democrats seeking nomination May 8.