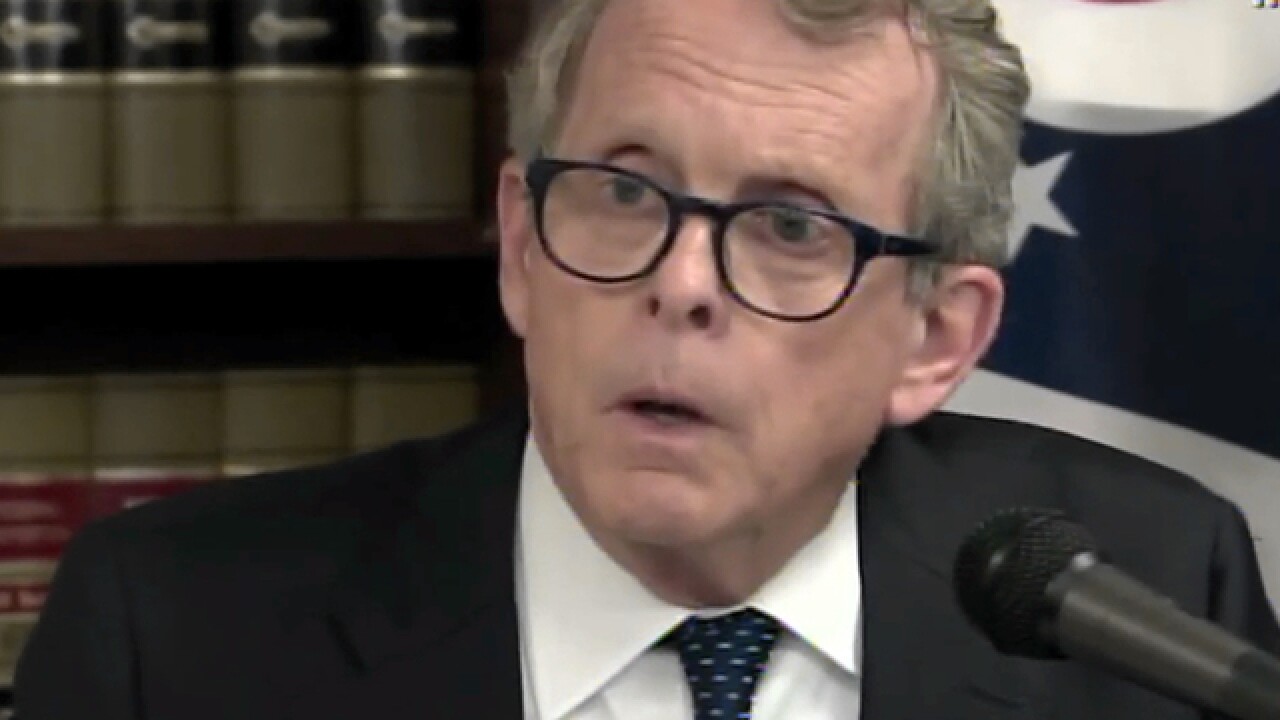 DeWine and Husted announced their joint ticket in Dayton Thursday, with DeWine continuing to run for governor and Husted running for lieutenant governor.

"Republicans have been fighting with each other long enough. Had I continued my run for Governor, Mike and I would have fought a brutal campaign that would have left the winner bruised and broken with only a few months to rebuild in time for the General Election," Husted said in a written announcement. "We would have spent millions of dollars fight each other rather than focusing on winning the election that really matters in November."