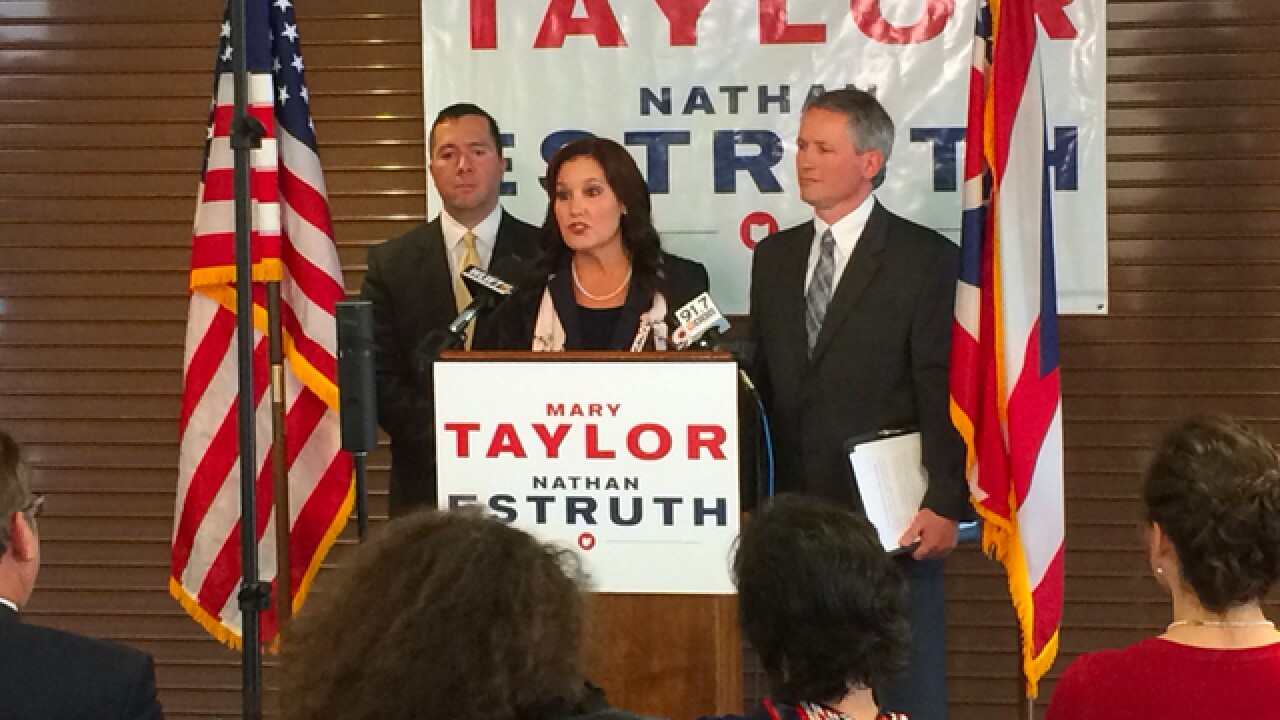 CINCINNATI (AP) — A Republican candidate for Ohio governor has introduced a veteran Procter & Gamble Co. executive with links to social-conservative causes as her running mate.

On the Democratic side, former federal consumer watchdog Richard Cordray made it official Wednesday in Akron: former congresswoman Betty Sutton is joining his ticket.