Hear Cincinnati: Stories and experiences covering the protests in Cincinnati 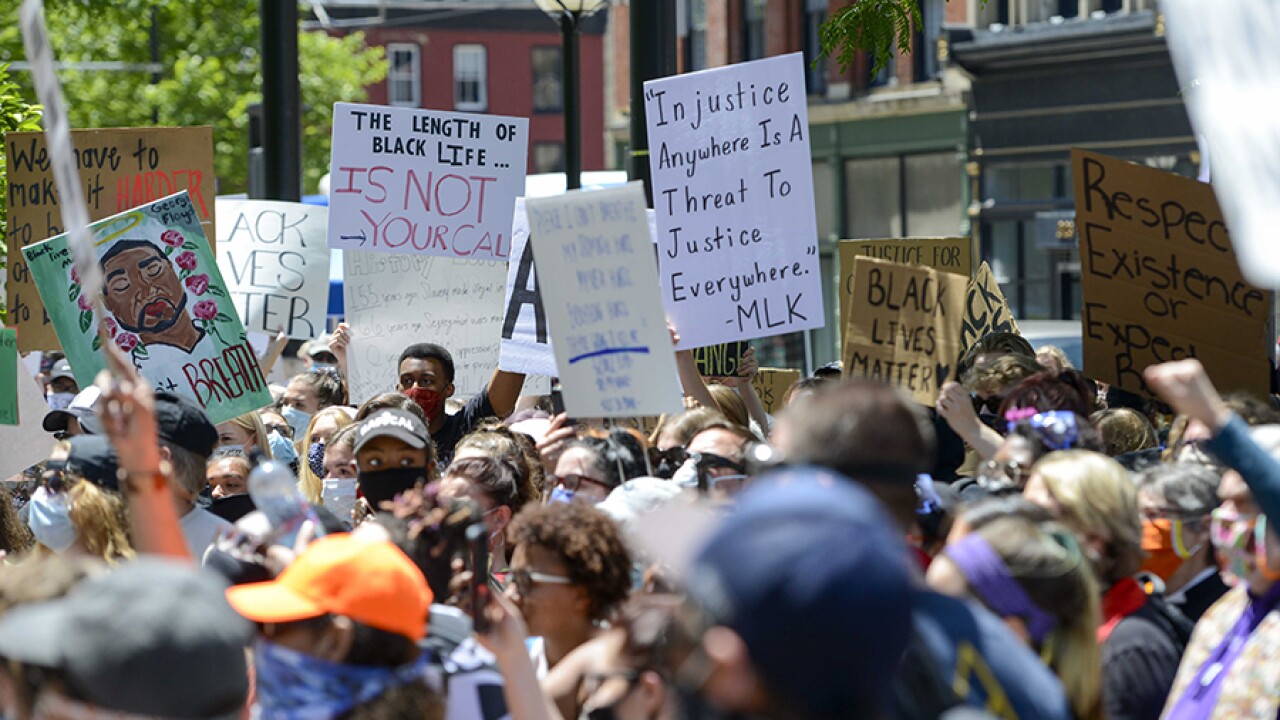 Protests against police brutality have emerged in cities across America following the death of George Floyd, including in Cincinnati.

Hear Cincinnati podcast host Brian Niesz is joined by WCPO reporters Kristen Swilley and Josh Bazan to talk about covering the protests and their effects on the city. "'You could hear people breaking glass, but you weren't exactly sure where it was coming from," Swilley recalled.

WCPO reporters Larry Seward and Paola Suro join to discuss why arrestees were held outside overnight and address reports that arrestees were deprived of food and water while detained.