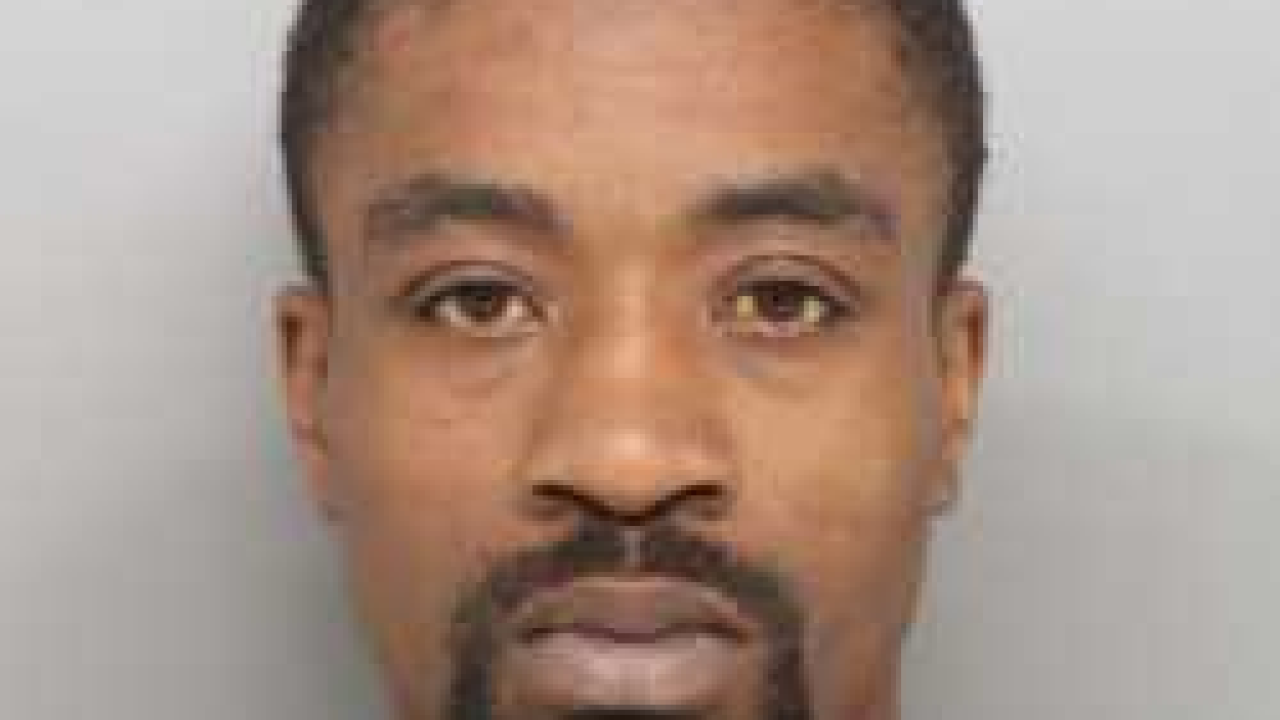 Copyright 2019 Scripps Media, Inc. All rights reserved. This material may not be published, broadcast, rewritten, or redistributed.
Perry Cameron, 27, was arrested in connection with the June shooting death of 14-year-old Anthony Hinton.

CINCINNATI — Cincinnati police arrested a man Wednesday in connection with the June killing of a teenager in Over-The-Rhine.

The victim, 14-year-old Anthony Hinton, was pronounced dead at the scene.

With the help of the Fugitive Apprehension Squad, Cincinnati police arrested Perry Cameron, 27, on an open murder warrant for Hinton's death.

Three people have been shot and killed near Grant Park since June 27. Nineteen-year-old James Hazel was shot dead in Hust Alley Tuesday. One man awaits trial on murder charges in the death of 37-year-old Jerome Young, killed on the same street just three days before Hinton.

RELATED: As Grant Park shootings continue, neighbors rely on each other — not police — to protect kids