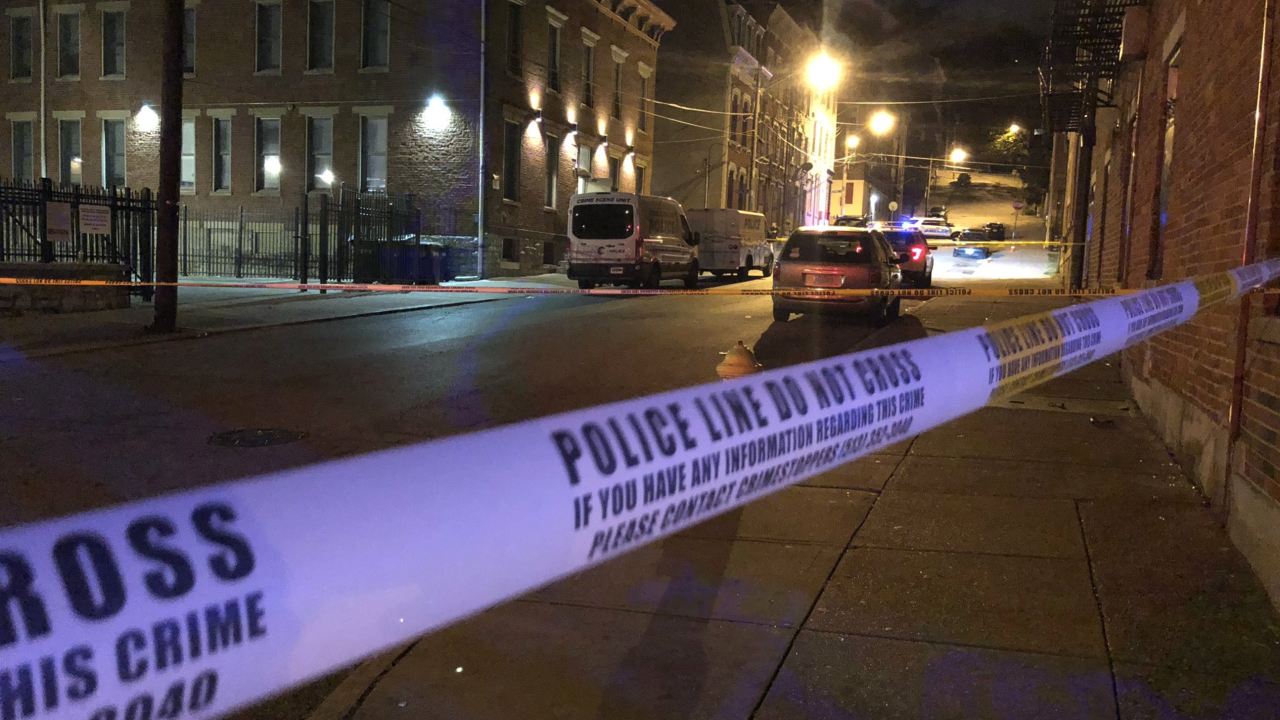 Copyright 2019 Scripps Media, Inc. All rights reserved. This material may not be published, broadcast, rewritten, or redistributed.
Adam Schrand
The coroner was on scene of an early morning in shooting in Over-the-Rhine on Tuesday, Aug. 20, 2019. 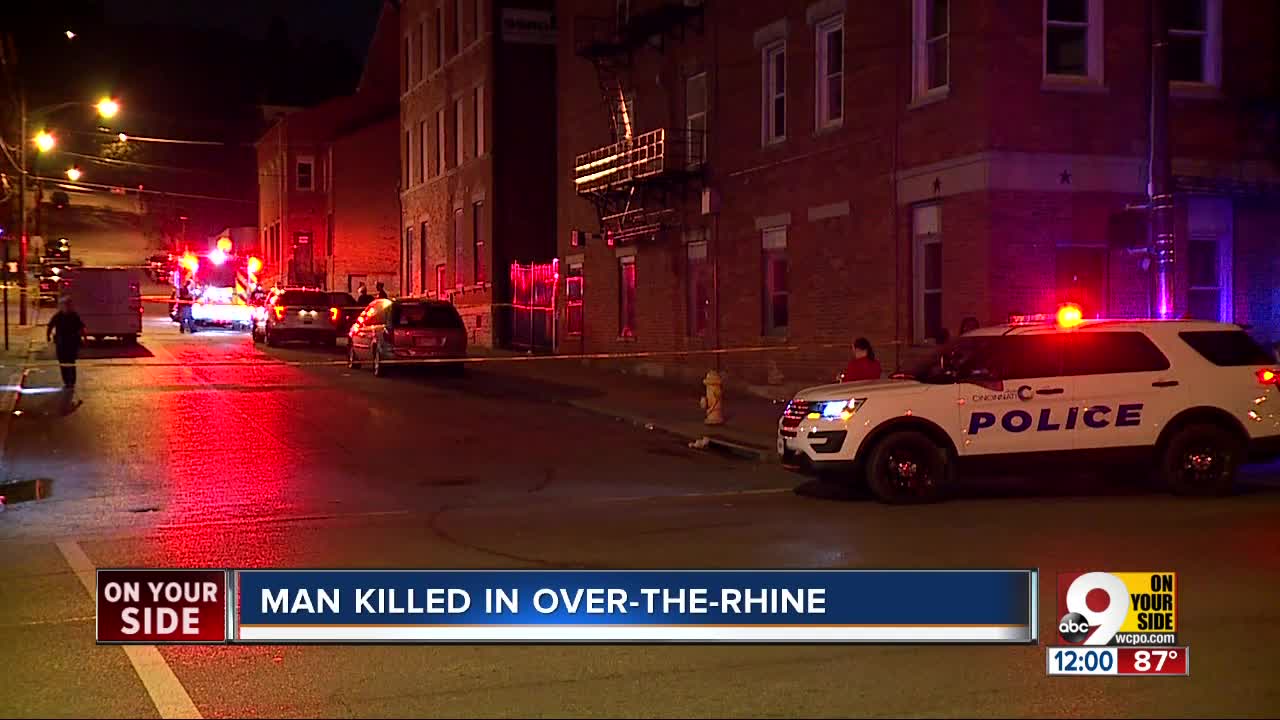 CINCINNATI -- Officers are investigating a homicide near Grant Park in Over-the-Rhine, according to Cincinnati police. The shooting is the third homicide near the park in less than two months.

According to the Cincinnati Police Department, 19-year-old James Hazel was shot and killed at about 1:30 a.m. Tuesday near the 100 block of Hust Alley.

The Cincinnati Police Department Homicide Unit is investigating the incident. Anyone with information on this homicide is asked to call 513-352-3542.

Tuesday's shooting is the third fatal shooting near Grant Park since June 27. Lakevin Brownridge, 39, is accused of fatally shooting 37-year-old Jerome Young on June 27 on Back Street, and someone shot and killed 14-year-old Anthony Hinton on June 30 near Back and Moore Streets.

Twenty-nine people have been shot and killed in Cincinnati since May 30.