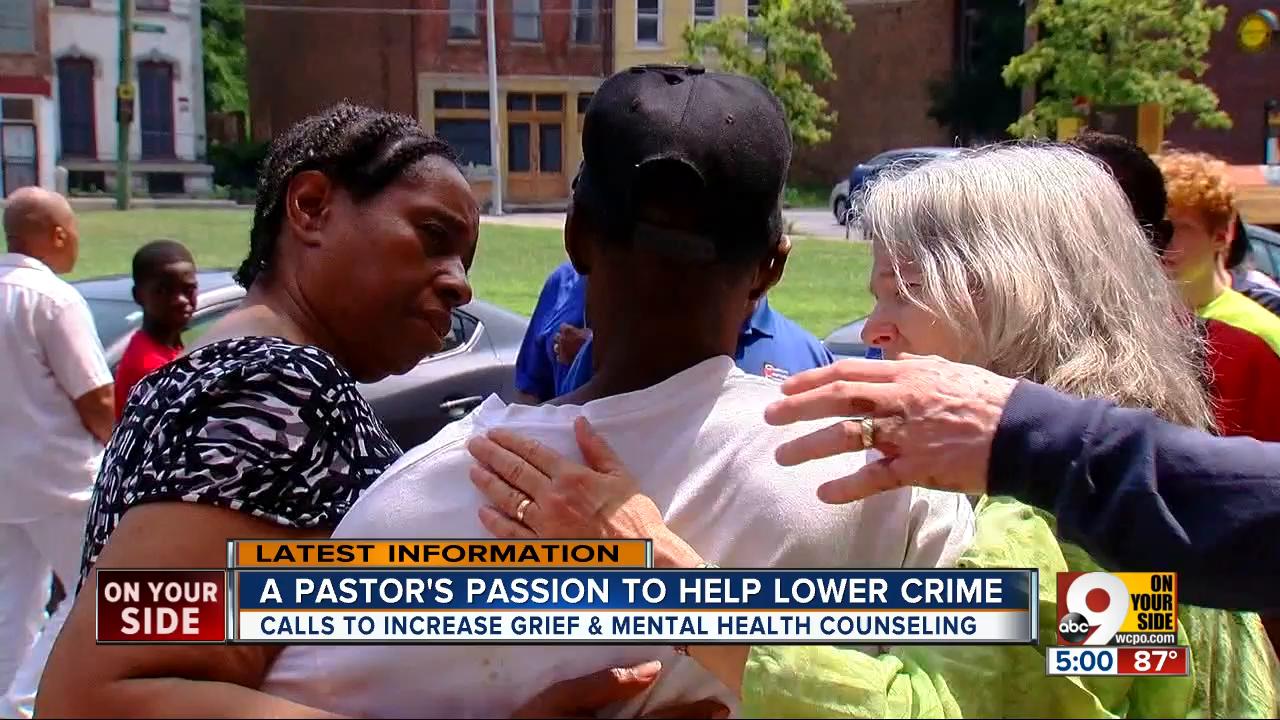 Each time a shooting claims a life in Cincinnati, Pastor Jackie Jackson is among the first people in the city to learn the victim’s name. On June 30, it was his cousin, 14-year-old Anthony Hinton. 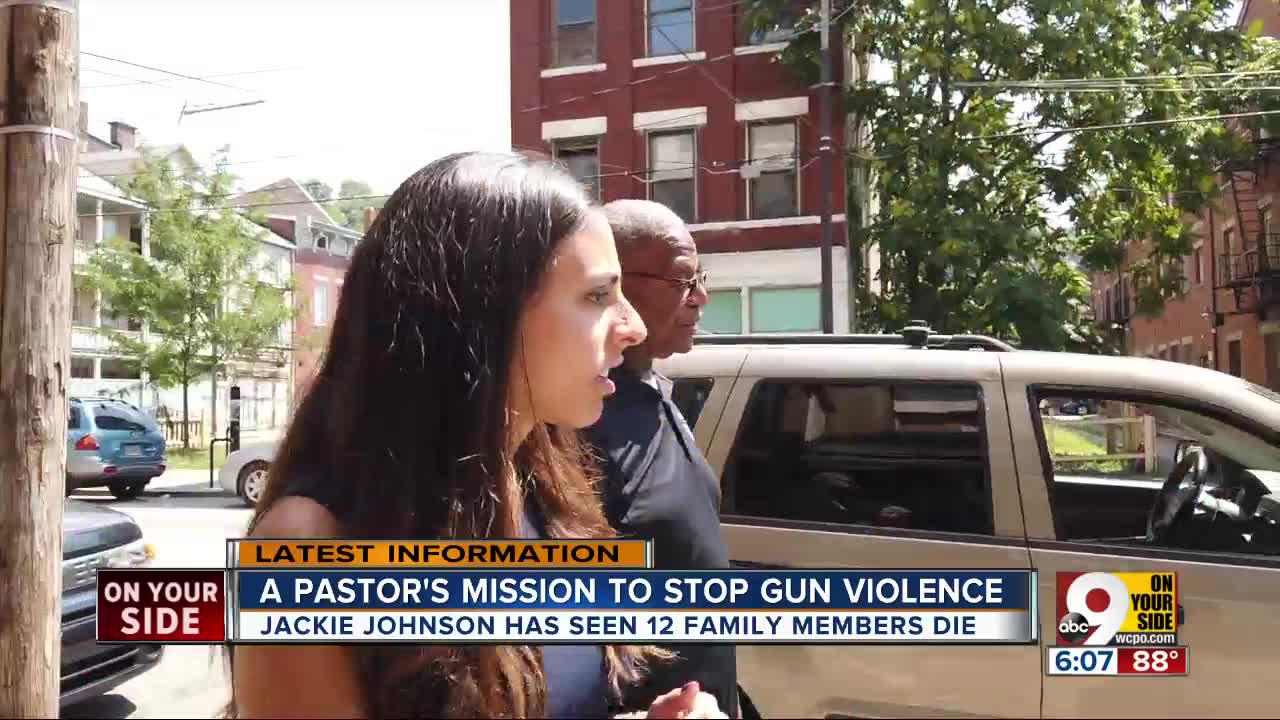 Each time a shooting claims a life in Cincinnati, Pastor Jackie Jackson is among the first people in the city to learn the victim’s name. From there, he has a plan ready: He’ll make a house call to the family, help them work through their grief, and rededicate himself to community outreach in their memory.

Sometimes the victim is a person he knows. On June 30, it was his cousin, 14-year-old Anthony Hinton.

It’s hard to be ready for that.

“What really bothers me, plus the fact that it was a baby shot — a baby murdered — is the fact that five years ago, I did his father’s funeral because he was murdered,” Jackson said Tuesday. “You look at two generations of lives that have been wiped out.”

The pastor’s June and July have been full of house calls and conversations with distraught families. Although police records indicate Cincinnati has experienced fewer homicides in 2019 (32 total) than it had by the same point in the two previous years (63 in 2018; 74 in 2017) each death still hits the community in a tender spot.

Especially when, like Hinton and Saturday night shooting victim Cameron Franklin, the dead are children.

“You’re talking about a 14-year-old who doesn’t know much about life and never will, now, because his life was taken,” Jackson said. “Fourteen. He should be enjoying summer.”

Other community leaders, including police Chief Eliot Isaac, Councilman Jeff Pastor and City Manager Patrick Duhaney, spent their Monday night at an emotional listening session in the Evanston Recreation Center. There, anxious residents pleaded for solutions to the ongoing violence and worried aloud that the next victim would be even younger than Hinton and Franklin.

Jackson was, the night he was shot. He was 10 years old, he said Tuesday. He and a group of friends had been chasing an adult neighbor on 13th Street when the man turned around and fired.

Jackson was lucky, he said — the bullet passed through his hand. Decades later, his own son would be shot in his car less than a mile away.

He thinks of those experiences when he visits victims’ loved ones, he said. His lifelong presence in the community means he’s lost friends and family members to gun violence, but it also means he’s remained passionate about serving the people in it — and, hopefully, that he can relate to them when tragedy catches up.

“Sometimes, knowing that there’s someone there who’s lived through what you’ve gone through — I’m not telling you that you can make it or that you’ll get through it,” he said. “I never tell someone, ‘You’ll get over it,’ because hopefully you’ll never get over the loss of a loved one. But hopefully you get through it.”